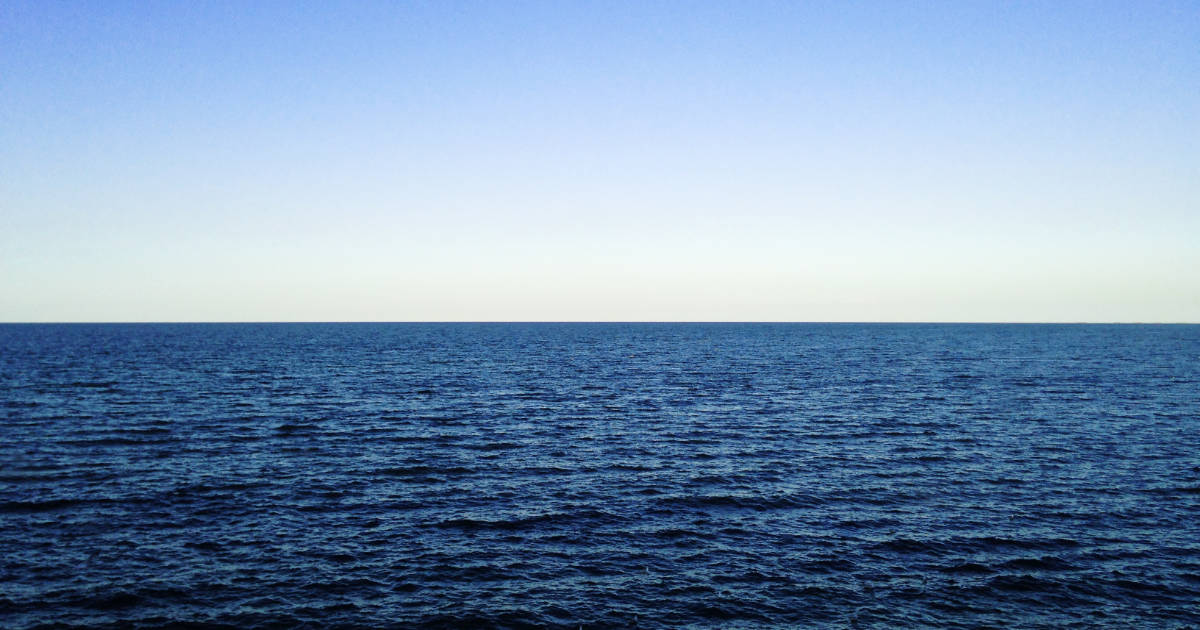 Shakti existed before the creation of time and space. Shakti is also called the pristine matter or Prakriti (nature). Prakriti expresses herself in three different forms as the power of the universe. These three qualities are called Gunas. The Mother now creates the universe based on the Gunas. The Gunas are sattwa, rajas and tamas.

Tamas is the Mother’s power to conceal, to hide. It manifests itself in sluggishness, stupidity and grossness. Rajas manifests itself as restlessness, passion, impulsiveness. Sattva is the power which leads to purity and goodness. The three Gunas combine and recombine into even more complex patterns. Everything in the universe is the result of the vibrating energy of the Gunas. Shakti can be active and inactive. When she is active, she expresses herself through the power of creation, and she is called Maya.

The Goddess controls everything

Visualise a calm blue sea. You can see your reflection in the still waters. Now visualise the sea in the eye of the storm. These are the two faces and there is no clarity. We experience the opposites of feelings, happiness and misery, good and evil. The Goddess controls everything and it is through her play of the Gunas all this happens. We live our life on a daily basis, unaware of the greater picture. Again we come to awareness and this awareness guides us through tamasic and rajasic gunas to a sattvic life. We are always in the presence of Shakti and she displays beauty and horror.