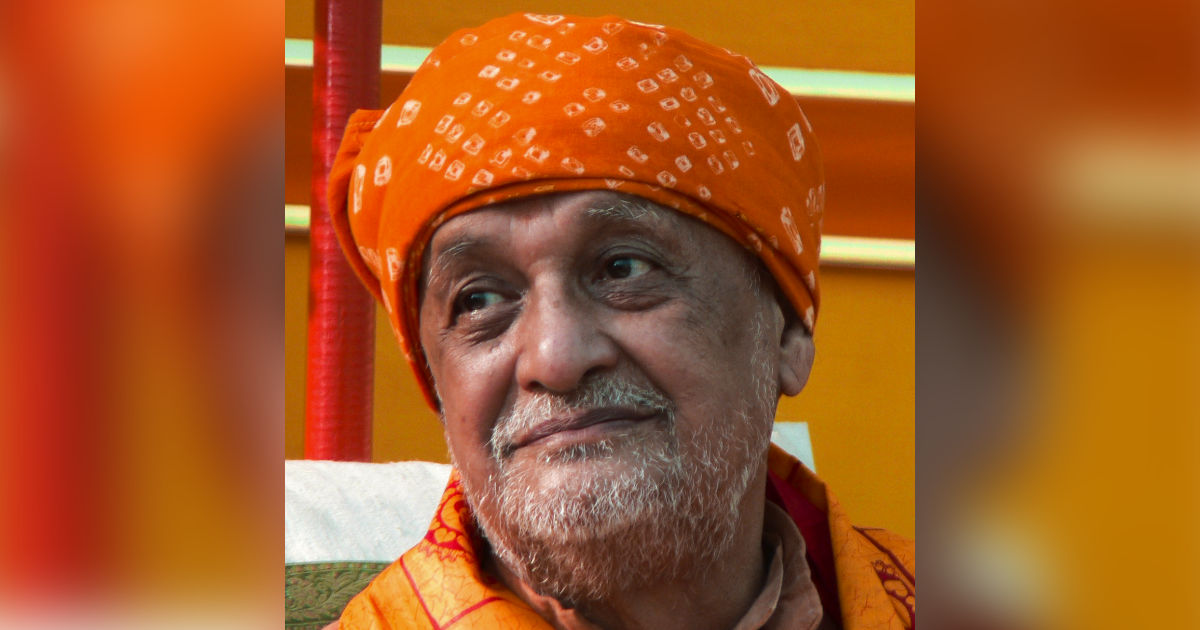 Many of us are searching for a Guru and the search is like looking for the most bahumulya vyakti (priceless person). It is not possible for us to find a Guru, s/he appears before us, when the time is right. There are many kinds of Guru, Gyana Guru, Yogic Guru, Tantric Guru, Brahmanishtha (one who lives in the light of the teaching, of one ness) Guru, Chela Guru. The title given before guru describes the method that a Guru utilizes to transmit his/her energy.

In Tantra, different kinds of Gurus are described. The tantric gurus, use the system of Tantra to elevate the consciousness of their disciples. This is mainly through direct transmission of energy. The disciples are personally guided by the gurus. Baba Nityananda, the guru of Swami Muktananda was a tantric guru. Ramakrishna Paramahamsa was a tantric guru, worshipper of Ma Kali, and transmitter of Shakti. According to the stories, once Swami Vivekananda asked him if he had seen God and if he would show him God. He touched him on the forehead, and he went into a trance.

There is a Turtle Guru (Kachua Gurus). The turtle is the second incarnation of Vishnu, the preserver. It is believed that mother earth (Bhoomi, Prithvi) is carried on the turtle’s back and therefore the turtle is very powerful. The story is that when he was incarnated in the form of a giant tortoise he sat at the bottom of the ocean. He helped the Devas attain amrita or the nectar of immortality from the celestial ocean, by holding the mount mandara on his back. The marking on the turtle’s back is the result of the movement of the mountain on his back. The turtle’s qualities of perseverance, steady fastness, silence, and longevity are replicated in the earth. His heavy shell bears the heavy weight of the mountain (strength), and all the creations of the earth. We also must be like the turtle, to move away from evil (retracting our self) with our awareness.

Swami Yogananda was a Yogic Guru. He dealt with the development of consciousness through the practice of Kriya Yoga.

Swami Vivekananda was a Gyani Guru. He did not teach any practices. He inspired people with his sermons. He spoke about the unspoken and made the listeners forcibly aware through his persuasive and enlightening talks. And undergo the transformation of change.

Swami Sivananda was a Vedantic guru, combining the essence of Bhakti and Gyana.

Swami Satyananda was a Tantric guru, using the principles of transmission and using Yoga as a means of preparation.

Swami Niranjana is a Chela Guru, inspiring and enabling others through the teachings of Paramahamsa ji.

I would like to add some female Gurus to the list. Holy Mother, “Sri Sarada Devi” was the wife Ramakrishna Paramahamsa. She was betrothed to him at the age of five. She came to live with him in her late teens. He was celibate and she became his first disciple and adopted the celibate life of a monk. He taught her the sacred mantras, how to initiate people and guide them in their spiritual practice. She considered herself a mother to all, and her mantra was just saying that “I have a mother, when I have fear or sorrow in my heart.” She is recognized as a saint. Mata Amritanandamayi is self-made, she is the hugging amma. Her hugs free you of distress. She says, “If it is one man’s karma to suffer, is it not our dharma (path) to help ease his suffering and pain.” Anandamayi Ma was a yoga guru and a saint. She was described by Swami Sivananda as the most perfect flower, the Indian soil has produced. Swami Satsangananda Saraswati, is a Bhakti and Gyani Guru, who runs Rikhiya Ashrama. Rishiki Lopamudra, wife of Agastya was a great Vedic scholar, and she was responsible for the popularization of the Lalita Sahasranaama. She also composed many hymns from the Rig Veda.

Reference: On The Wings Of The Swan. Swami Niranjanananda Saraswati