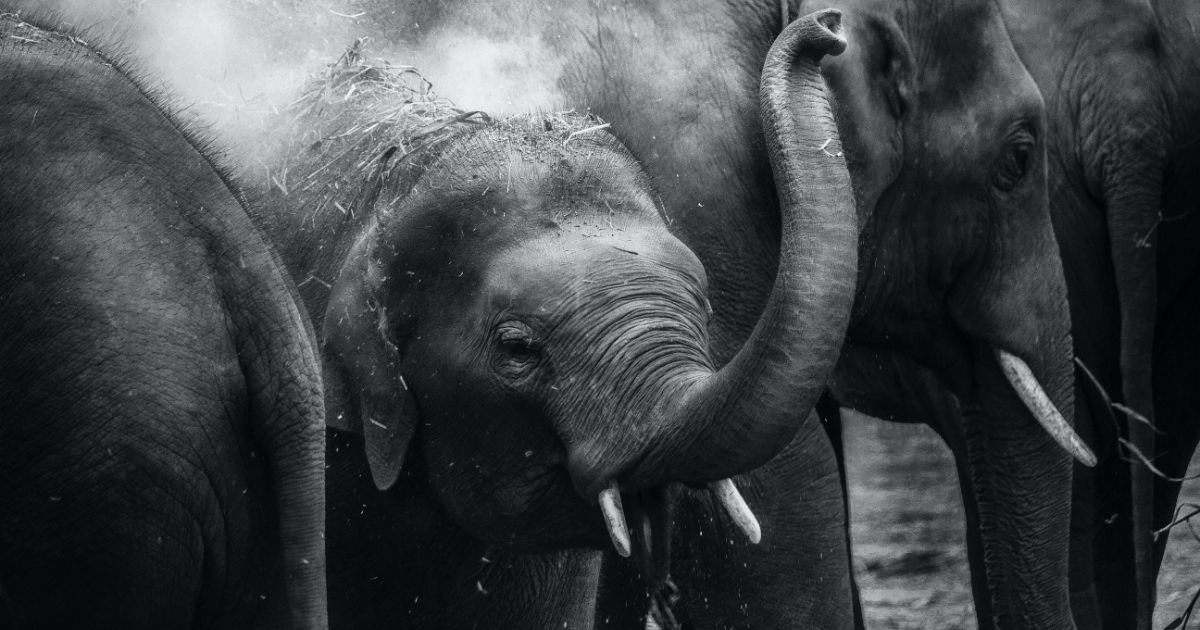 An ancient tale describes an elephant calf chained from its childhood. The years of conditioning affect it and even when it became a bull, it could not lift a one-ton load. It had the strength, but it continued to feel that it was in shackles and it could not free itself from its chain.

When one suffers from traumatic events in one’s childhood, they affect one for one’s whole life if we do not seek help. Psychologists, psychiatrists and other mental health professionals have realized that what is most effective is talk therapy (counselling) and meditation.

What is the connection?

The practice of meditation comes in when one learns to be aware of one’s breath and then chants a mantra, which enables one to not obsess on a thought which triggers off sadness, anger or feelings of rejection. One has to free oneself of the chains and become aware of one’s inner strength to combat the trauma and crush it. One will have only a poignant memory but the memory will not set up a chain of negative reactions.

Photo by Nashad Abdu on Unsplash