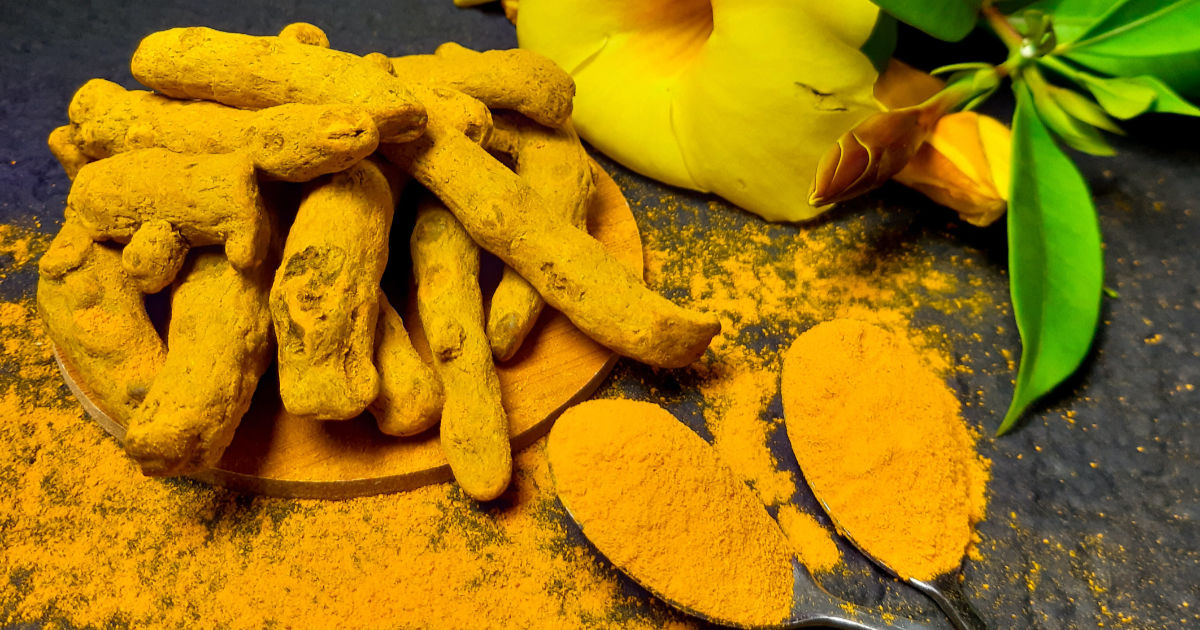 Many of us would be bitter if we did not have jam every day.

“Patience is a bitter plant, but it has a sweet fruit.” Chinese proverb.

“Don’t be sweet lest you be eaten up; don’t be bitter lest you be spewed out.” Jewish proverb.

Bitter taste is composed from air and ether element. We are all familiar with the taste. Many of us avoid the bitter taste, however it benefits us immensely. It is cooling and is considered the coldest out of all the tastes. It is cold, light and dry. Its virtues are clarity, introspection, self-awareness, and healthy detachment. Its negative traits are cynicism, rejection, boredom, isolation, separation and loneliness. Its location is on the middle edges, and on the left and right sides, (and a small band across the middle) of the tongue. Its movement is downwards. It works on the liver, pancreas and spleen. It is deeply cleansing for the body. It improves the appetite and all the other tastes.

Recipes with a bitter taste

Spices which are bitter: Turmeric powder is bitter, and it is added in almost all savory foods. Cumin, dill, fenugreek, sesame seeds, and saffron.

Heat two tablespoon oil in a wok, add cumin seeds and mustard seeds. Add asafetida, curry leaves and one teaspoon turmeric. Turn heat down. Let it splutter. Now add the aubergine and radish. Cover and cook until half done. Add the spinach. Cover and then add the coconut cream or ground peanuts. Add one cup water after five minutes. Add salt and red chili powder. Let it simmer. Take it off the fire when there is oil on the surface. Serve with Indian bread or rice.

Heat two tablespoons of sesame oil in a wok. Sesame oil heats quickly before it smokes, turn it down add one teaspoon mustard seeds, two broken red chilies, add the potatoes and one tablespoon ground ginger. Cover the potatoes and stir them occasionally so that they are browned. Add the sesame seeds and let the seeds coat the potatoes. Add salt and lime juice last.

The word bitter brings up such strong memories. A bitter pill to swallow means hard to accept the situation. Fight till the bitter end to struggle until one faces defeat or death. Leaving a bitter taste in one’s mouth is to create a negative impression based on something which has happened. Bitter fruit is the negative result of an event or experience.

However, the bitter taste is sattvik, it enables us to be detached, aware and gives us clarity. It is necessary for us to be aware of not allowing our past memories to influence us negatively. When we eat food that has a bitter taste, it cleanses our palate and our gastro intestinal tract. The bitter taste works on our mind also and it has a purifying effect.

The lesson is remain positive and let go of the bitterness.

Photo by Tamanna Rumee on Unsplash