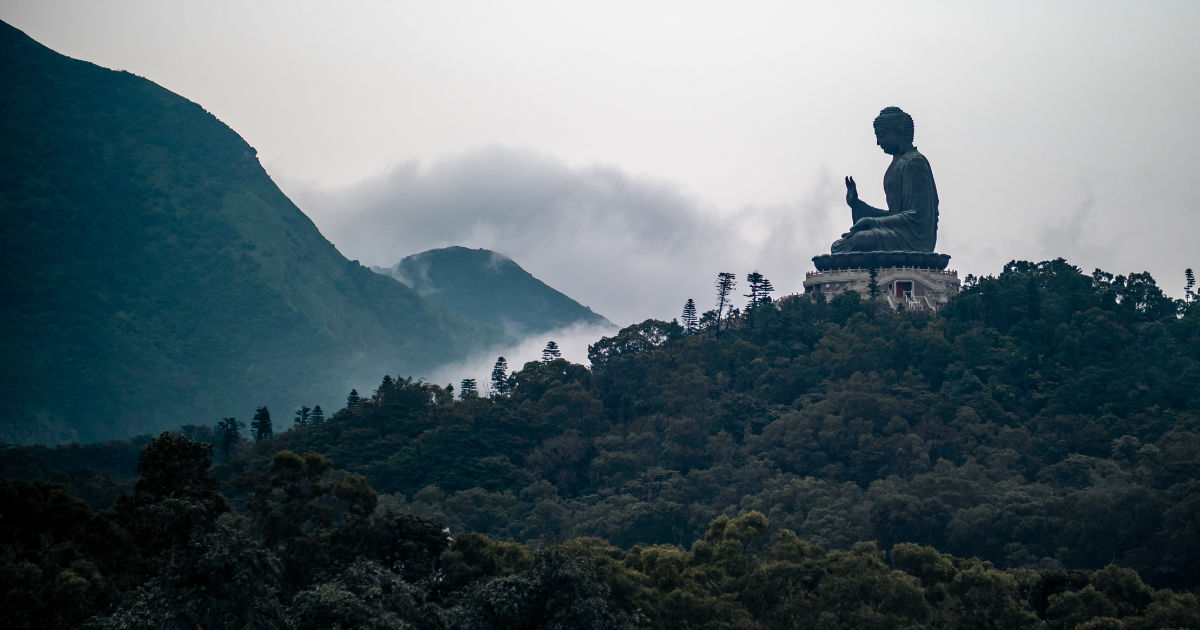 The Buddha was delivering a discourse, which was attended by the wisest of the wise monks and nuns. He said that he had taught the dharma using skillful means in order that the beings of the world might overcome attachment.

He spoke directly to one of his wisest monks, called an arhat (one who had nothing more to learn). The Buddha praised the wisdom of the Buddhas (ones who are awakened beings) which he described as superior to that of those who follow the paths to become enlightened. Then he elaborated and said that he had given three paths but there was only one path which would lead to Buddhahood, the Buddha vehicle.

The assembly of enlightened souls was enraged and before he could start on his sermon, five thousand members among the audience got up and left. The description of the gathering would be that there were three kinds of persons in this congregation.

The three kinds of persons

Sravaka are disciples of the Buddha. Pratyekabuddhis are individuals who independently achieve liberation, without guidance and do not preach. Arhats are persons who have evolved perfectly. They have no ego or arrogance. Bodhisattvas are enlightened beings who put of entering paradise in order to help others to attain enlightenment.

The Buddha described them as arrogant and said that he was going to teach the ‘true dharma.’ He then explained that the Buddhas appeared in the world for one reason, to lead beings to Buddhahood. Earlier he had taught the three paths which were incomplete without the final path. This single path could only be followed after they had understood the earlier ways. They would have strayed if he had taught them this first. He closes his sermon by saying that this Buddha vehicle was the only path to Nirvana and was available to all.

Photo by Jamie Street on Unsplash