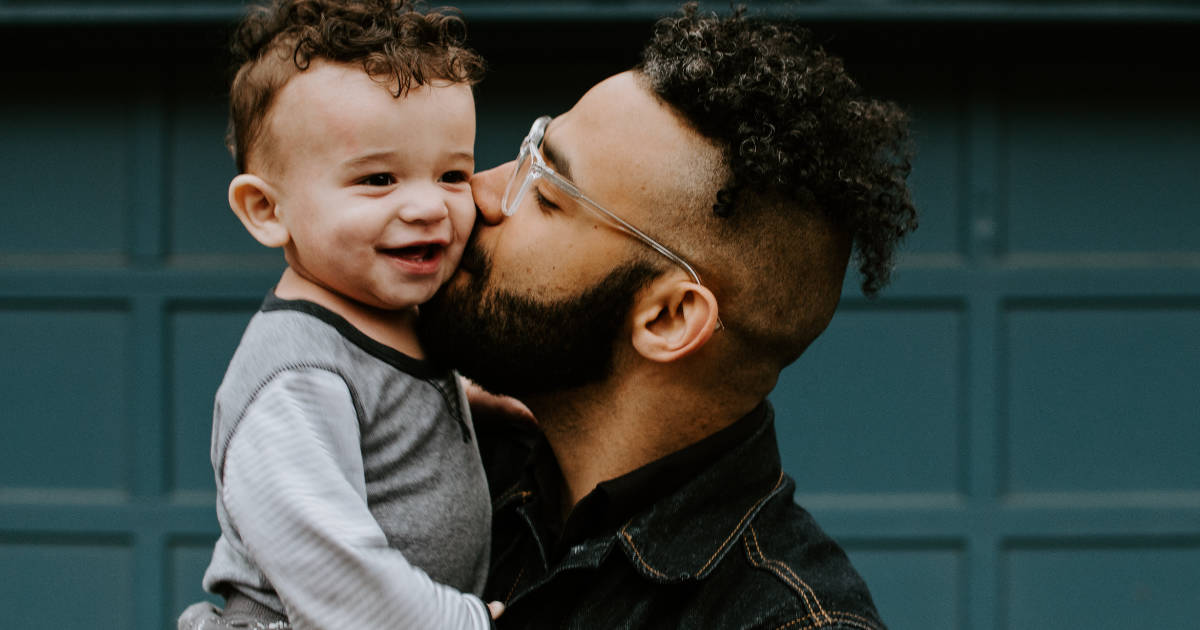 I have searched for stories on paternal love and it has been very difficult finding a suitable one. Fathers are pictured as violent, and stern. Children are terrified of them if they do wrong. This is not true, though it is a man’s world, men are gentle beings and all men are not abusive and vitriolic. Mahatma Gandhi has written about his father and it is a beautiful lesson and story for all of us.

Stealing is considered a terrible thing. We are taught as children never to steal, because it is wrong. However, the best understanding of stealing I got from the Mahatma’s book, ‘My experiments with truth ‘. When Gandhi was 15, his brother had got into debt. His brother was terrified as it was money spent on eating and drinking. He wore a heavy gold armlet all the time.

Gandhi thought about how he could save his brother. He shaved off some gold from the armlet, sold it and paid his brother’s debt. He felt very good and virtuous for a while as he had saved his brother from the debtor’s clutches. Then realization dawned on him that what he had done was a wrong action. He started feeling guilty and the burden of the theft became heavier and heavier. When he could not bear it anymore, he wrote a long letter to his father telling him what he had done.

He asked for an adequate punishment and vowed never to commit theft again. He handed the letter to his father, who was very sick at that time and was lying on a wooden palate. His father read the letter. Tears were streaming down his cheeks. He tore up the letter, sat up in bed, reread it again with his tears falling on the letter. Gandhi also wept at his father’s compassion and kindness. No words were exchanged. Gandhi swore to himself that he would never commit a theft again. He could see and feel his father’s pain and love for him.

Gandhi’s father was a tough father and this sublime forgiveness was not natural to him. Gandhi had expected a thrashing with a stick.

The Mahatma’s understanding was that his sincere confession from the heart had moved his father. The Mahatma’s learning was that repentance offered with genuineness is received with graciousness and his father knew that he would never commit such a deed again.

The seeds of Ahimsa (nonviolence) were sown in Gandhi’s heart. He understood this later and Ahimsa became a movement, a way of life which changed the world.

Let us all become practitioners of Ahimsa, once again and save mother earth.