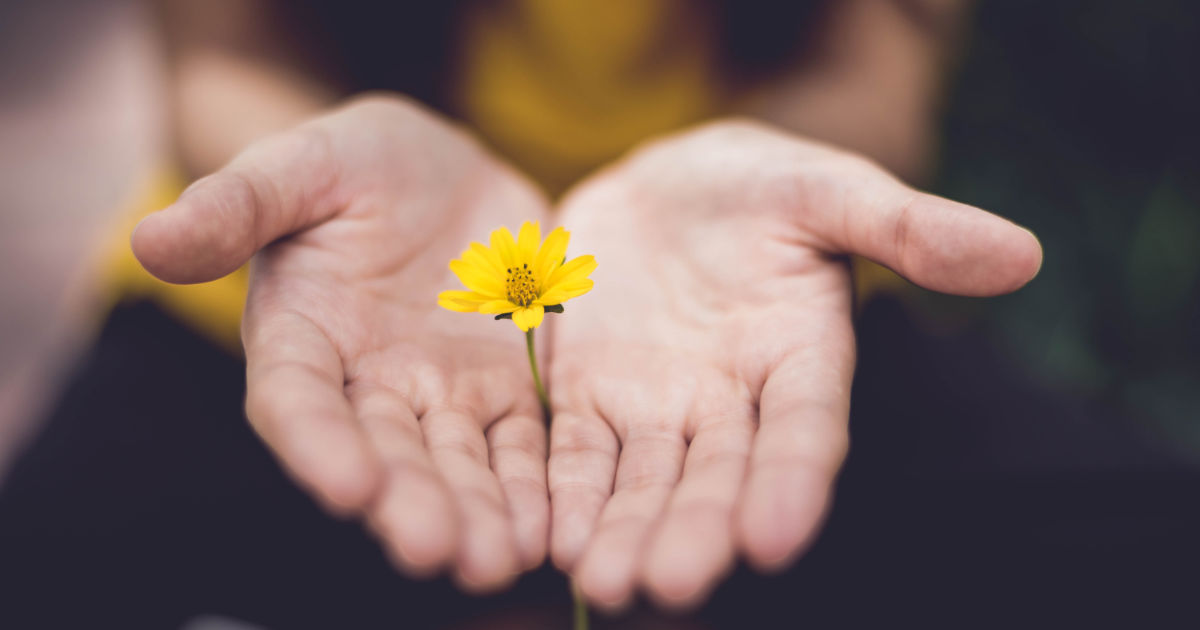 Ralph Waldo Emerson wrote, “The only gift is a portion of thyself…The poet brings his poem… the farmer corn… the painter his picture; the girl, a handkerchief of her own sewing. This is right and pleasing, for it restores society in so far to its primary basis, when a man’s biography is conveyed in his gift.”

It is the time for festivities and good will. What is the significance of gifts? We all love presents and the gift bearer. Gifts must convey our true feelings. The wise men following the star of Bethlehem brought gold, frankincense, and myrrh to honour the Son of God. Such gifts are only offered to kings and deities.

In the Ramayana there is a story of a true gift from the heart. Shabari a tribal woman offered Rama half eaten fruit as she made certain that they were sweet. His brother asked that why was he accepting something bitten into. Rama replied that it was her genuineness, innocence and love which made the plums so wonderful. His heart was a little less sad at the loss of Sita after accepting her kindness.

Krishna was offered a banana peel by a disciple’s wife, and he accepted and ate it. When it was pointed out to him he said that the taste was in the peel and not in the banana. It was the rapture with which she had offered Krishna the peel, which made him joyous. The wife of the disciple was immersed in her worship for Krishna and so she offered the banana peel.

Give with sincerity and purity

Both stories illustrate that when a gift is given with sincerity and purity, it is truly a great offering. Just giving a donation has no meaning. We must give with genuine concern for the persons. It is not a tax write off. In my work many rich people offer to give me things for my children, who dwell on the pavement with their parents. And after they have told me publicly, I never hear from them again. I remember another story about a very kind lady. She was my mother’s friend and I always accompanied my mother when we visited her. She would put biscuits and sweets out and say take as many as you like. She would also add fill your pockets. I can never forget this experience. Swami Sivananda said we must love, serve and give. Now is the time for all of us to start and let it become our ongoing resolve. Also give yourself the gift of harmony. Become aware of your prana. Breathe in and out without your thoughts.

Photo by Lina Trochez on Unsplash