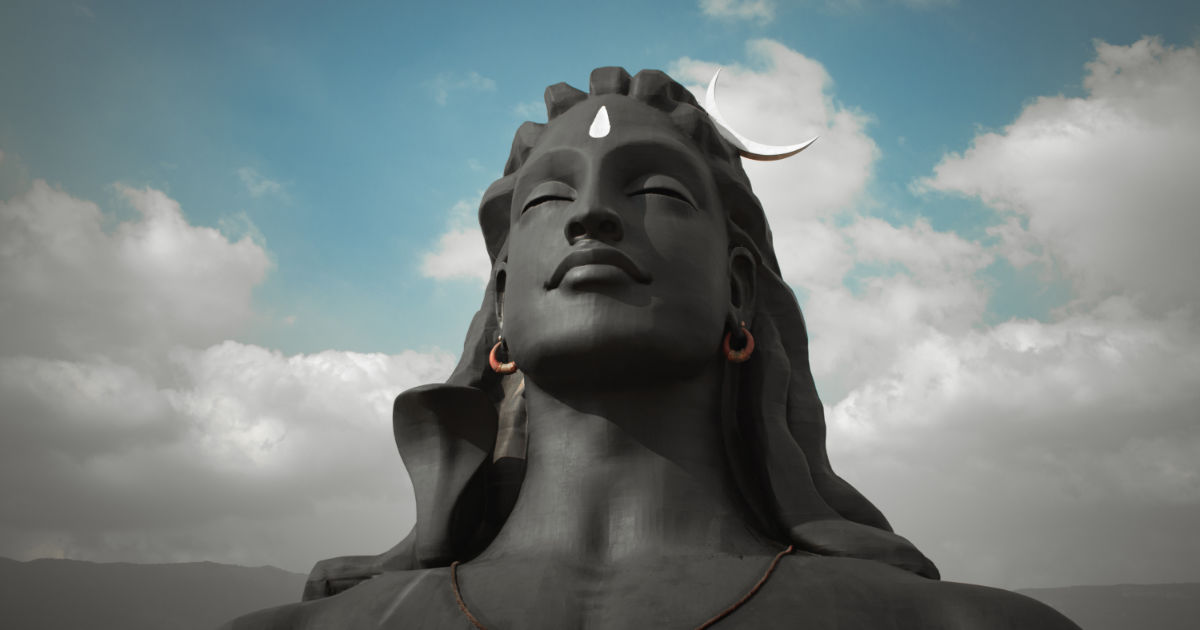 Sankirtan is a form of song or chanting that praises God and is performed in a public setting. The term comes from the Sanskrit root, kirtan which means praising, celebrating or glorifying. San comes from the word samyak which means complete. According to Swami Satyanananda Saraswati, the easiest and simplest sadhana is the path of Sankirtan.

It involves no expense, and it is uncomplicated. Kirtan is the key and it means chanting the name of God. Any name of God can be selected. Once you have a name, you start singing it. Go very slowly and then bring it up to a crescendo. As you chant, you are immersing yourself in the sadhana.

In the beginning your mind stays outside but slowly it starts going within. It is up to you how you proceed. If you have an instrument, you can use it. It is the contribution of the ancient Rishis and munis and they found that this was the way for people to become devotees. Chaitanya Mahaprabhu asked people to sing “Hare Rama Hare Krishna”, as the Lord’s name alone can redeem mankind, from Kaliyuga, the present age which is believed to be full of conflict and sin. Chaitanya Mahaprabhu was a fifteenth century Indian saint who is considered to be the combined avatar of Radha and Krishna. He taught that singing the holy name of God repetitively, led to the sound incarnation of God.

All traditions have emphasized that by taking the lord’s name, man’s mouth becomes purified. When you abuse someone, you are polluting your tongue. It is said that by taking the name of Rama, your tongue becomes purified. Your ears become purified by hearing the name of the Lord. When you sing with faith and fervor, then even Prakriti sings with you.

I remember, going to the Madurai, Meenakshi temple and there was this devotee singing Aum Namaha Shivaya all night. His singing reverberated in the temple. One of the rituals performed at the temple daily at night is placing the image of Lord Shiva as Sundereswarar (a very handsome Shiva) inside a palanquin, which is then moved into the shrine of Meenakshi. The palanquin is then brought back to the Sundereswara shrine every morning.

Photo by at infinity on Unsplash