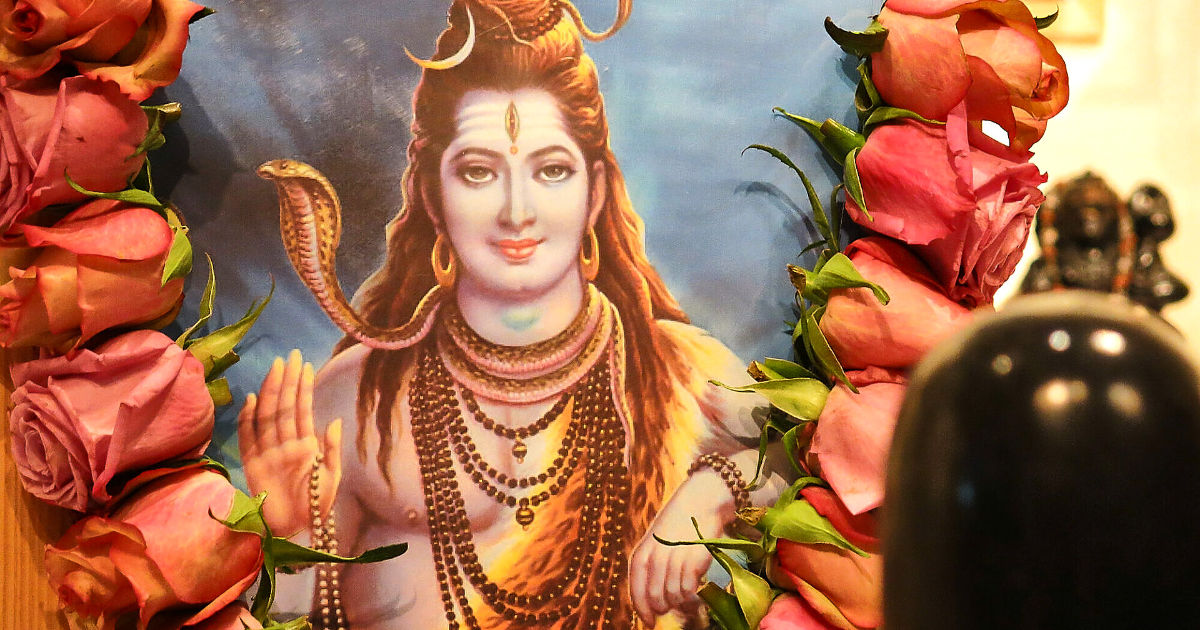 Om Namah Shivaya means, ‘I salute Shiva,’ and ‘I bow down to Shiva.’ According to Swami Niranjanananda Saraswati, there are six different mantras in Om Namah Shivaya:

So, these different sounds relate to different chakras, energy systems and systems of the mind. The mooladhara chakra is the residence of the Kundalini. Om Namah Shivaya is a middle range mantra which is utilized to remove stress, to focus the mind and internalize awareness.