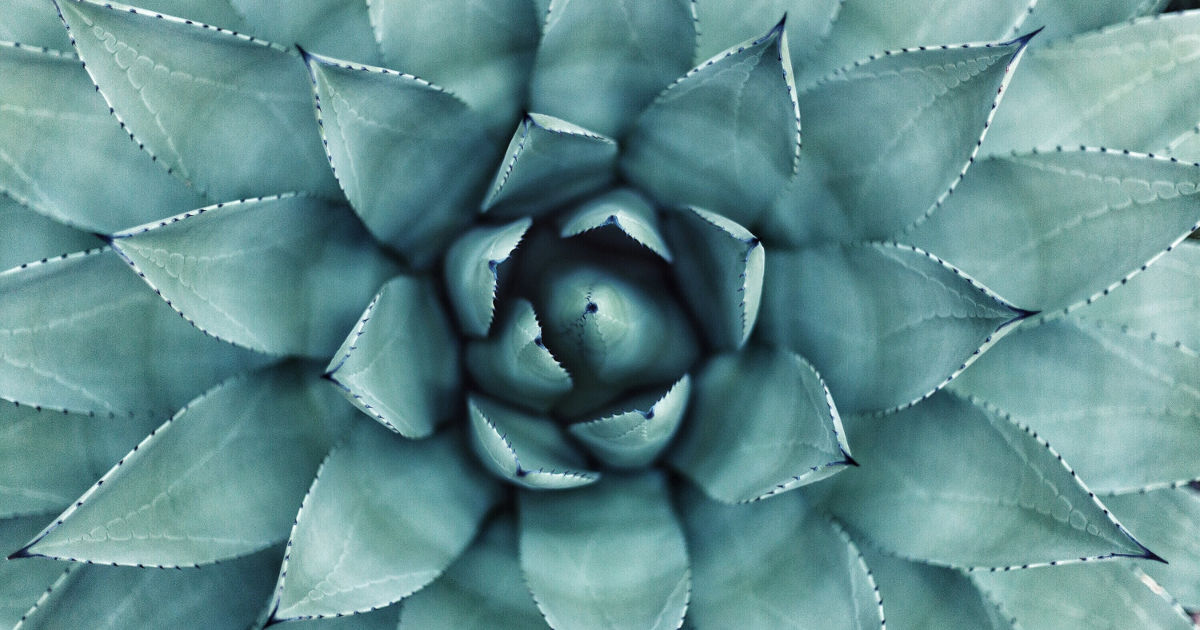 Pashupata Tantra is the source of all tantric thoughts and philosophies. The kernel of Pashupata Tantra is that Shiva explains to Parvati that when a being is born through sexual union, it is bound and fettered. Its senses overtake it and it becomes deluded, infatuated and a creature of passions. It is weighed down by the ties of karma.

This bondage is self-created. And this fettered creature is called a pashu, an animal, where as a being who is free, and liberated, is called a jiwanmukta. Such a person is the master of the animal nature and is called a Pati. Bondage and liberation are both experienced in this world. When the individual is enslaved to his senses and is immersed in the world, like sugar in the water, there is bondage.

We are all like that. We are on a leash, which is held by our master and in this case our leash is held by Shakti. She is controlling us and Shiva is the witness. Shakti says that we can partake of all the pleasures in the universe but when we receive the grace of God, she will set us free from her leash. We then become jivanmukta and will experience the nature of Shiva.

The word pashu means a creature who is in the yoke of material thralldom, and Pati means God (Ishwara). The main subject of Tantric philosophy is how to strengthen the bond between Ishwara and the individual.

Photo by Erol Ahmed on Unsplash