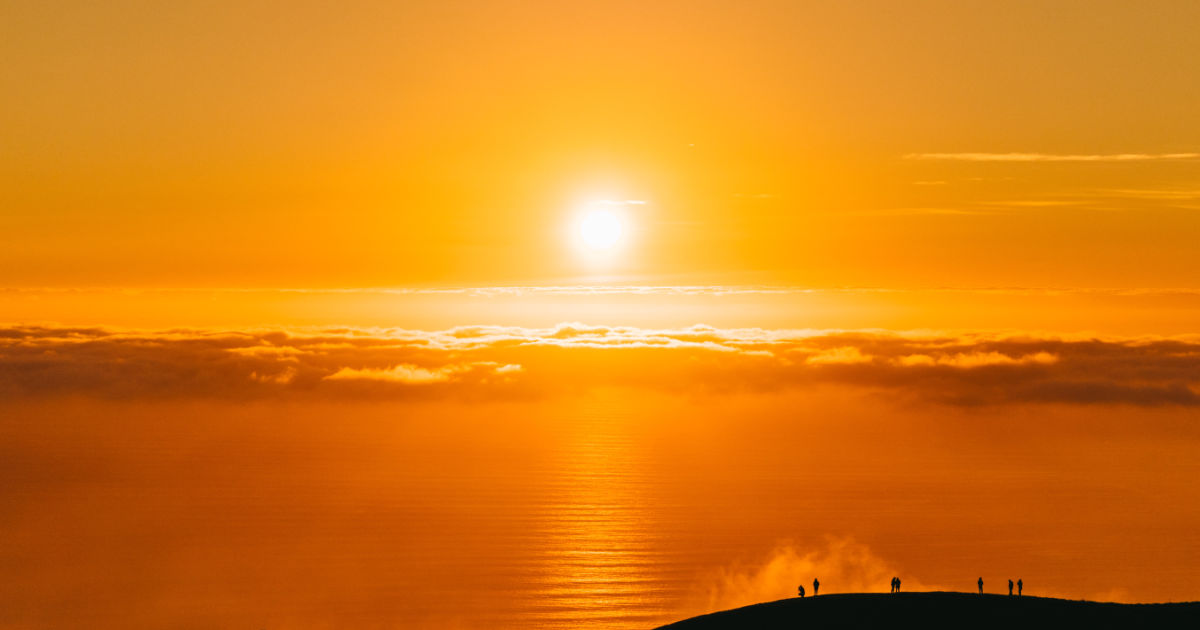 Aditya Hrudayam means recitation to Surya (Sun God) from the heart. It is one of them most powerful incantation for removal of evil. It is a description of various aspects of Surya and how he sheds light on our lives bestowing good health, courage and warding off the darkness. Understanding the inner meaning of these divine names can help the supplicant to feel their connection to God.

The Sage Agastya gave this prayer to Rama, to enable him to cast his desolation and despair out, during his war with Ravana, who had taken Sita away. Rama had graced the universe with his presence as a mortal to remove the Demon Ravana. Rama was not aware of his powers (he was an incarnation of Vishnu, the preserver of the universe) and he had been born because Ravana could only be killed by a mortal. Rama was exhausted after the battle, and he observed that Ravana was remorseless in his strength.

Rama’s heart was filled with sorrow, and then Agastya appeared before him. He addressed Rama as an elegant prince amongst men and said that he should listen to the secret which he would reveal to him. This secret would enable him to win the war against the destructive and nefarious enemies. The daily chanting of this prayer would lead to loss of all adversaries, internal and external. This hymn brings prosperity and is auspicious as one is pure in heart and mind. It is the most superior sukta as it also grants wellbeing and longevity.

This hymn is about Surya, who shines on both Gods and Demons and on the Universe. His self-luminosity energizes one and all. He is the essence of Brahma, Vishnu, and Shiva and all the other Gods. He has a thousand rays; he radiates like gold and is addressed as the maker of the day. His horses are iridescent green in color, and he has seven horses with powerful rays. He is addressed as the remover of darkness, who eradicates all suffering and is the recreator of creation. He is the dispenser of rain as his rays bring life and purifies the water. He is the inflictor of death and is red in color. He runs the earth with his radiance. He is the lord of the stars, planets and constellations, the universe is there because of him.

He then tells Rama to recite Aditya Hrudayam three times and he will be victorious in the battle.

Rama recited the hymn, obtained Surya’s blessings, and picked up his bow, with a peaceful and fearless expression.

Surya on hearing the Aditya Hrudayam by Rama, stood in the midst of the Devas and asked Rama to be quick. Rama shot Ravana with his arrow.

The chanting of Aditya Hyrudaym is very beneficial for one. If one can comprehend the meaning and power of the words and repeat it to oneself, then one becomes free from fear. Reading the translation and focusing on the power of the hymn will remove one’s desolation and restore equilibrium.

Look at the rising or setting sun and recall the description in Aditya Hyrudayam. Do it three times.

Photo by JOHN TOWNER on Unsplash