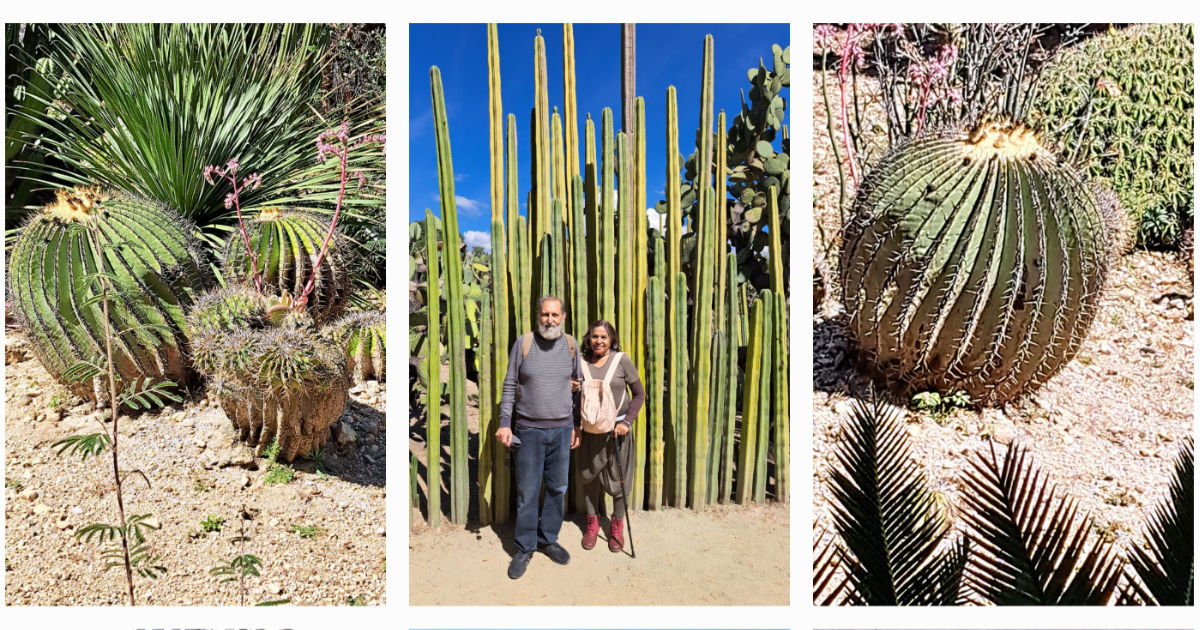 Cacti are such strange plants and yet they have a special beauty. In Mexico I saw many wild cacti everywhere. Some were used as fences by people on their roofs and some shade bearing cacti had cars parked underneath. I have always loved them as my father collected cacti.

He prided himself on collecting ordinary cacti and making a rockery with them. The rockery would have snakes resting on the gravel, confident that no harm would come to them. Frogs and toads were there also. In Mexico City, they have a cacti garden of the indigenous cacti growing there. However, they have a guided tour as people would hurt the plants or steal some.

The cactus’s root system spreads out close to the surface to absorb as much rainwater as possible. Some species are so good at storing water that they can live in drought conditions for several years.

The cacti are considered special by many communities. It is believed according to Feng Shui that cactus redirect the negative energy in the home and attract wealth. The cactus is a symbol of warmth, unconditional and enduring love according to Native American culture. In India, in Assam, the Bodo (indigenous) community think of the Cactus as a holy symbol of Shiva. It worshipped in Kharai puja, surrounded by small bamboo flowers, and is offered flowers, fruits, and some grains.

If only we could be like the cactus and save the water and not destroy our rivers and seas by overfishing and dumping garbage which kills so many sea and river creatures. 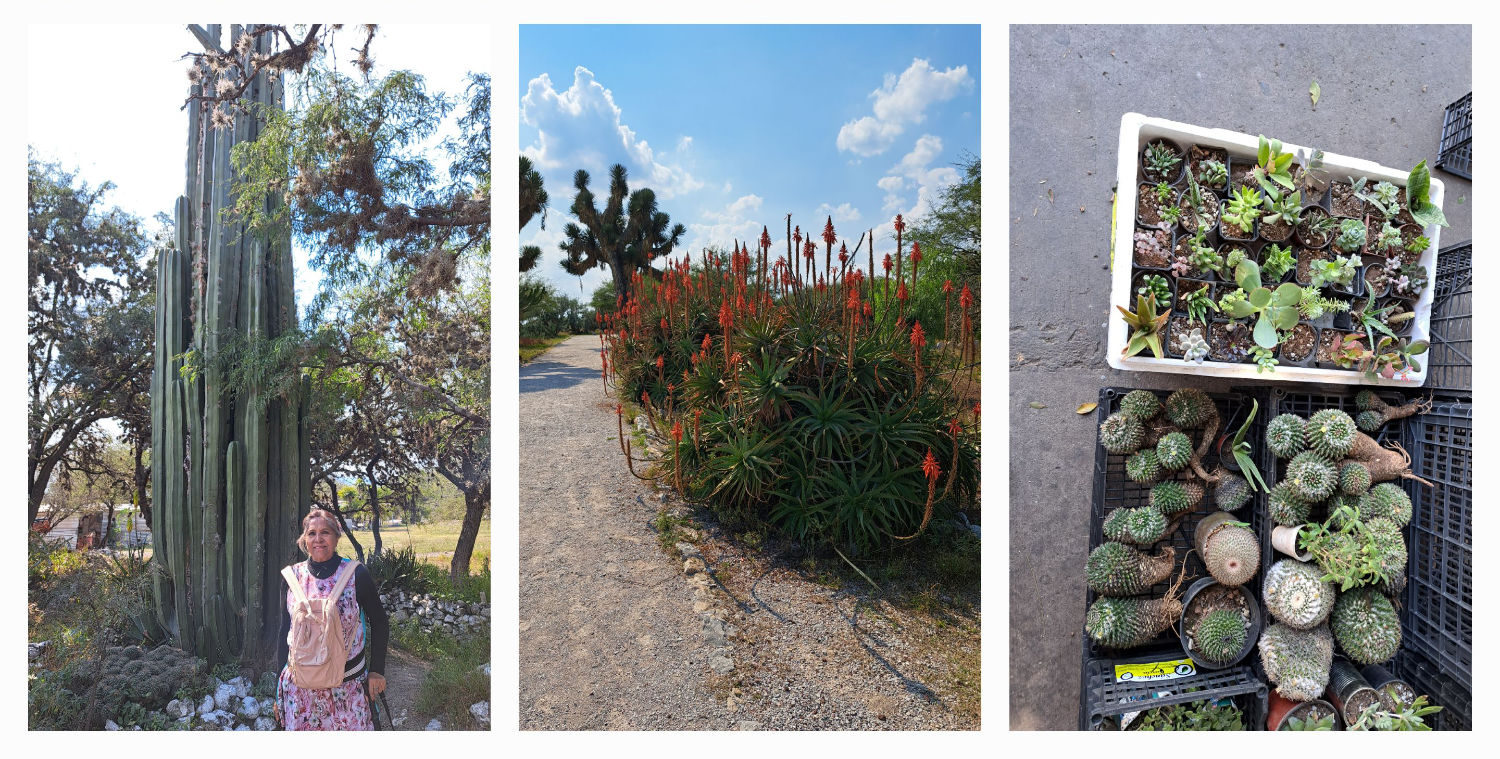