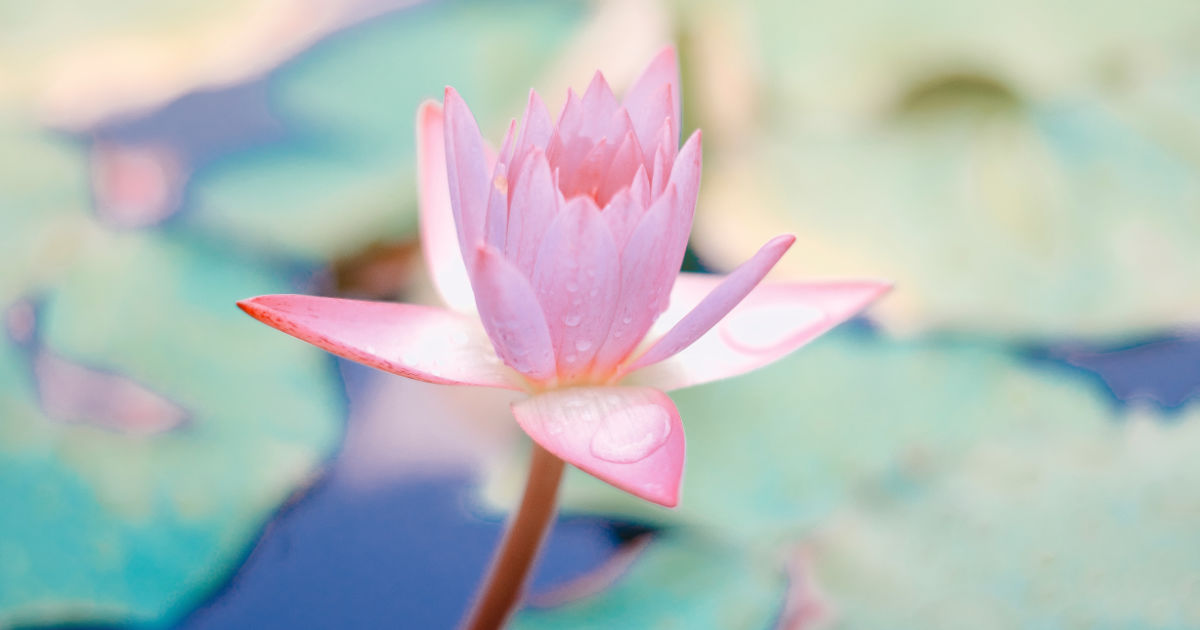 I started teaching Yoga when I was 28 years old. Now I am 72, and am still working. I came to Yoga because I was discontented with my life and I was having severe pain in my left hand. It so happened that my husband was posted in Munger and the ashram was close by. I was involved with my sadness and pain.

My friends were going to learn Yoga at the ashram, and I was nursing my angst. Until one of them said to me that I should come with her to the ashram. I went with her and I met Swamiji. I told him about my problems and he gave me one of the best teachers in the ashram. My husband also came a little later and he was given two teachers, both very playful and young, but good in their asanas.

The teachers of my husband

One’s job was to keep the Jeevan jyoti lit twenty-four hours and he was also the gatekeeper, he was 18 years old. The other was an Australian boy 12 years old. He was quite mad about it as they would be doing dynamic asanas and hundred rounds of Surya Namaskara, and laughing that he could not do them. We were both 27 years old.

All our other friends had teachers who had been in television and celebrities. They were very beautiful also. And they would boast about them. I loved my sadhana and the ashram. My teacher was learned and patient. It was as if there were no difficulties in my life. I would go every day in a rickshaw and come back after lunch. My sons who were three at that time were good as gold while I was away. All the mischief started as soon as I got back.

My husband after he learnt Surya Namaskara from his two teachers stopped going. Of course all of us who had these super teachers laughed at him. I asked Swamiji as I would have his darshan everyday as to why he had told these two children to teach him. Swamiji said that my husband was too intense about his work and he needed to be less serious.

When I became a yoga teacher

Well, my life took a turn and Swamiji decided that I should teach Yoga. I was taught everything, one to one and I could go and ask Swamiji any question any time. Then we left Munger and came to Chennai. I started teaching and one of my first group of students were Germans from the embassy. Many questions were asked and I could not answer them all. There was no internet, so I would write a postcard and Swamiji would answer my questions.

Once when I was teaching Pawan Muktaasana part two, I made my students do the whole practice without resting. The next day I got phone calls from them that their abdominal muscles were hurting and they could not get out of bed. I apologized to them and I said when I asked them if they wanted to rest, they said that they were fine. They all had wanted to lose weight. I learnt my lesson. After each asana, there must always be a pause. I made mistakes and I still do sometimes. When my students point out the error, I am grateful. Swamiji said that always acknowledge your mistake and ignorance. It is a powerful statement and difficult to obey. It applies to our whole life, in everything we do, if we make an error, we must admit our error and lack of information.

Photo by Saffu on Unsplash