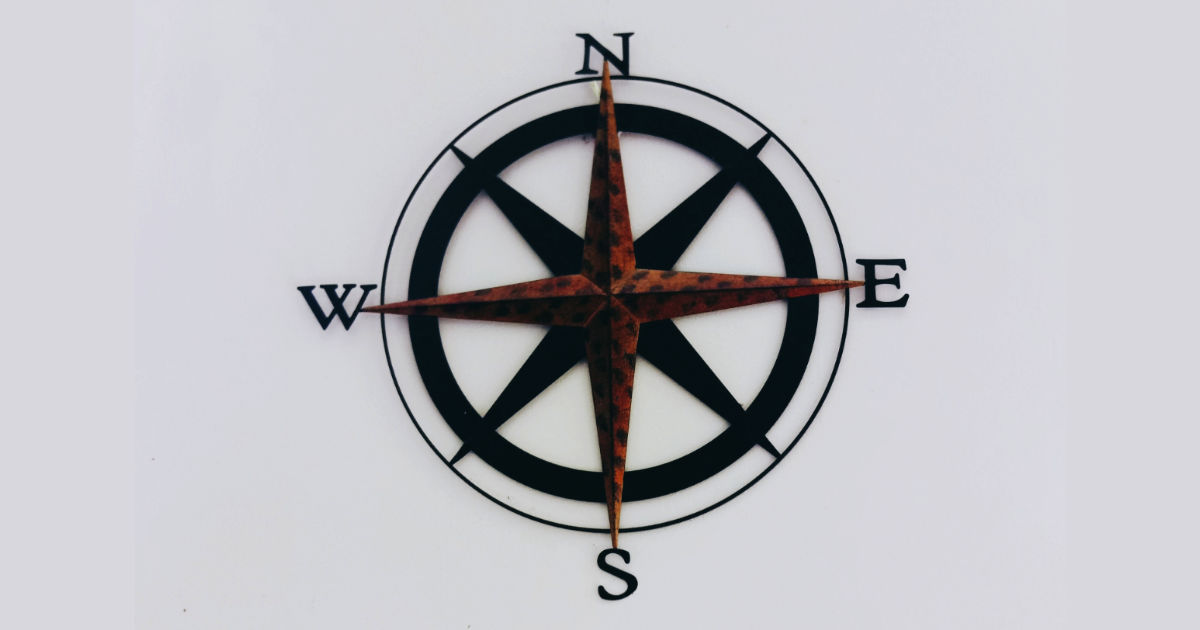 The great split resulted in Purush and Prakriti. According to the Brihad–Aranyaka Upanishad, during the creation there was the single self, and he was alone and fearful. He split himself. The split portion was identified as Prakriti, and Purusha.

Purusha means man (culture), while prakriti means nature (woman) in Hinduism. Purusha and prakriti exist after the androgynous being split itself, and they came into existence simultaneously. They are dependent on each other and Purusha is the soul, the self, pure consciousness, while prakriti is that which is created, nature in all its aspects.

The rishis examined nature and its manifestations, in order to explain this complex subject. They appreciated that north could not be explained without mentioning south and right could not be explained without the left. So north became masculine, as did right, and south became female as did left. Left was chosen for prakriti as it represented the beating heart, and the quiet right was chosen for Purusha. The north represented the soul and the pole star.

In tantra all living creatures possess seed that enables them to reproduce. They all shed their seed, during pollination, heat, and menstruation. The human male can control the shedding of his sperm, therefore he has a choice. The human female has no choice, as she sheds the seed monthly involuntarily. She has an internal clock, and red is the colour of matter (menstrual blood), while the colour of the soul is white (sperm).