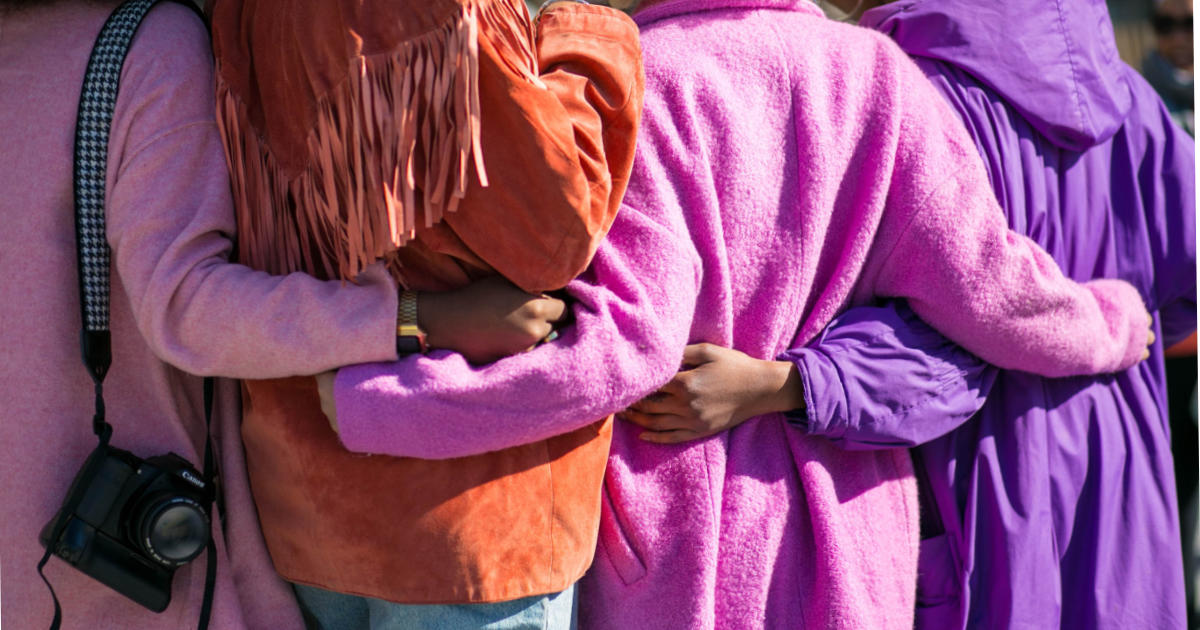 When I started the practice of Yoga, I went with the intention of curing my arthritic pain. It was my objective as I had twin sons, who were fearless, snake chasing, 3 years old, and a loving cats. My husband was away at work and I was going crazy. A friend suggested that I go to the Bihar School of Yoga Ashram and get help for my left hand, as I am left handed and found it difficult to brush my hair, plus perform all the other mundane tasks which make up a young mum’s life.

I went to the Ashram and after that everything went like a dream. I was given the best Yoga teacher and I was told that I must become a Yoga teacher by Swamiji. I had a MA in Medieval Indian History, had worked in a newspaper office and an advertising agency. I had the blessings of the master. My pain reduced, I was able to brush my hair (vanity), and do the other chores. I was not a cantankerous mom and wife. I enjoyed my lessons and being a book worm, read as much as I could.

This was in the days of no Google (1977). Handwritten registers of notes. My husband was transferred from Munger and we moved to Chennai. I started teaching Yoga and was one of the first people to do so. I studied counselling and I traded my skills to pay for the course. I taught the participants (nuns and priests) Yoga. I was the only non -nun and a Hindu. In the meanwhile I taught children creative meditation, mentally and physically challenged kids chanting, combined with my counselling skills. I wanted to travel the world and teach.

Swamijis advice to my plans

Swamiji advised against it as my sons were only seven years old. He said that I could go when they did not need me. He also added that the practice of Yoga was meant to unite the family and not divide it. I did not heed his advice. I went and I was so homesick for my family that I returned after three months.

My lesson from this was that one can only do things when the time is right and one has the blessings. Yoga brings harmony and balance to the home, if practiced insincerely, there is disharmony and clash of egos. There is no me in Yoga, it is us.