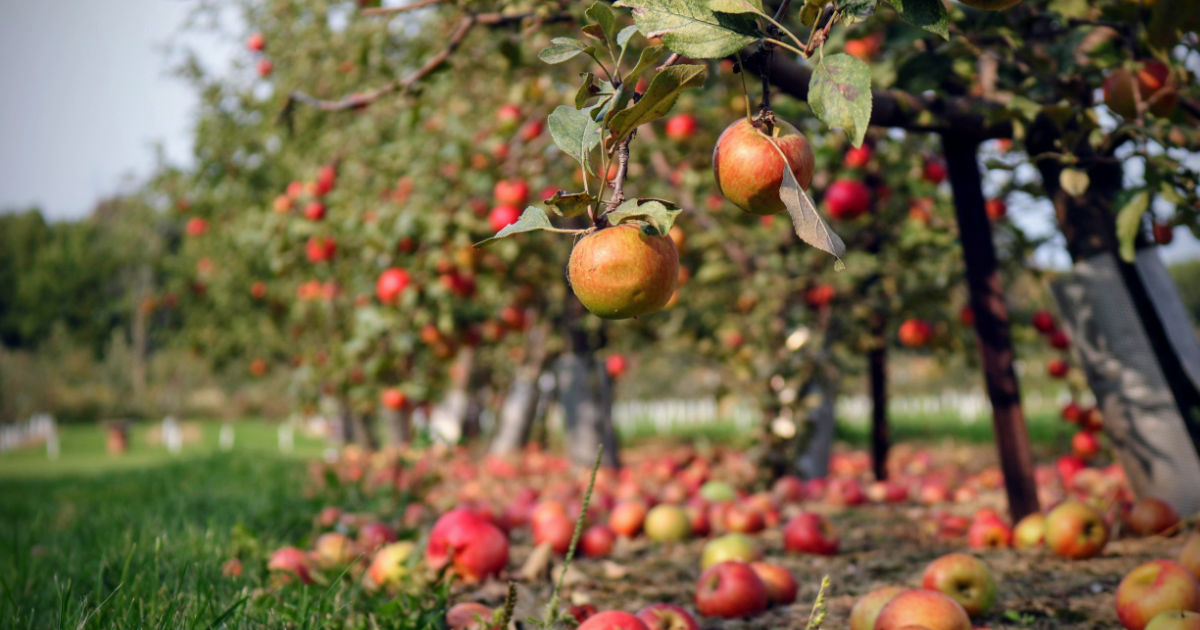 Close your eyes. Visualize Manidweep. In Manidweep (island of precious gems), there is a golden mountain. On this mountain there is a personal city of Devi, called Sri Pura. Sri means the Goddess and pura is the city. We use the word freely today, personal for trainers, shoppers, assistances. However, this word personal has been applied first to Gods (personal deities) and the city of the Goddess.

Beyond the countless universe systems, in the centre of the cosmic ocean of nectar is an island of billion gems. Visualize this magical site. Multicolored precious stones, sparkling like stars. This place is called the lamp of the world. The materialistic universes will dissolve and only the disciples of Devi (Tripura Sundari) will arrive in Sudha sagara (ocean of nectar). The island of gems is like an inverted lotus and its light falls on all the lokas and universes. When there is darkness in the universes, the light emanates from the Goddess.

Once we enter Manidweep, there are three mountains which are the homes of Brahma, Vishnu, and Shiva. In the middle is Sri Pura on a golden mountain. There are twenty-five walls which represent the tattvas in the bejewelled city. Between each walls which are separated from each other by seven yojanas (one yojana is eight miles, and in ancient times it is said to be the distance of a one day trip for an ox cart) there are splendid gardens with their respective guardian deities. These gardens have everflowering trees and fruits.

The residence of the Goddess

The fragrance of the flowers and the fruits is overwhelming, and the birds and bees are intoxicated by the aromas and tastes. Just envisage the flowers, think of your favorite fragrance and your favorite fruit. The colors of the fruit and flowers are as bedazzling as the gems. The birds plumage matches the colors. It is like a luminous rainbow. Think of a flower, pluck it, smell it. Pluck a fruit, bite into it, it quenches your thirst and hunger. You cannot forget the fragrance of the flowers and the taste of the fruit. It is as if you have had a fruit filled with ambrosia (food of the gods). Manidweep is the residence of the goddess, and in her the entire creation rests.

It is said that if we can visualize Manidweep, then we will have eternal peace of mind and equanimity.

Photo by Skylar Zilka on Unsplash