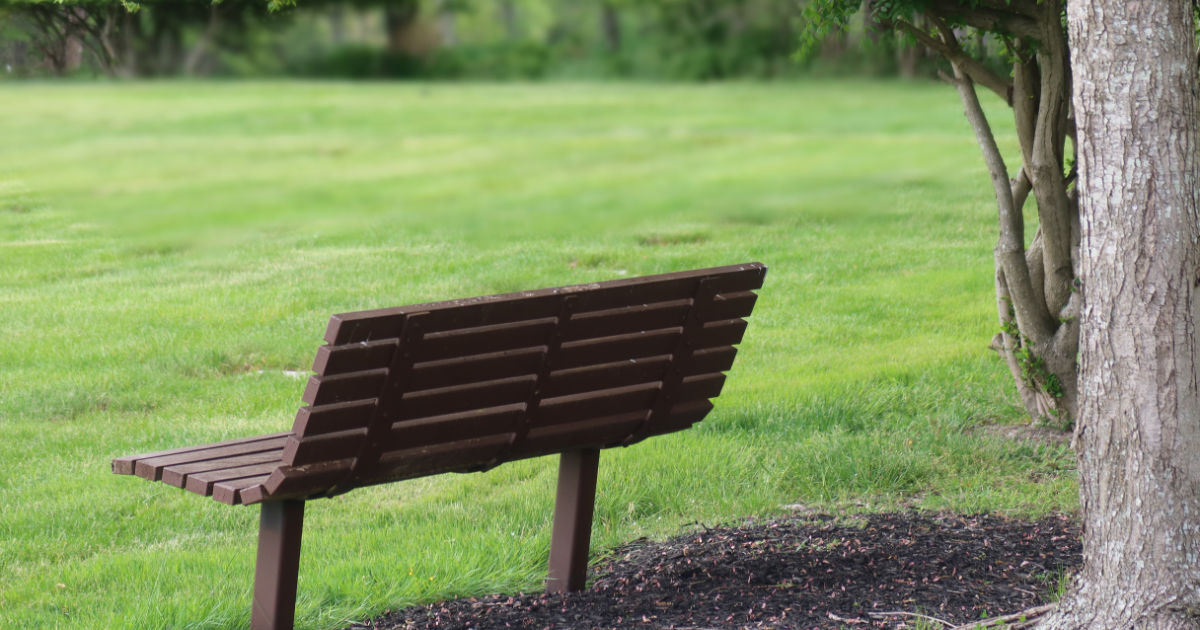 My mother was my first Guru and teacher. She was a very special person. She was amongst the early women in India to study social work. She went on a scholarship to study in England, and she also was a Sanskrit scholar. She met my father on the ship. He was also going to study, and they fell in love. They were together in Europe for five years and then came back to India.

They got married and had five children. I was the youngest. We always had pets, cats, dogs, and rabbits. It was a home never without a pet. What happened was that when a pet died, my mother would get a one. We had no time to grieve as there was already a new one in the house. We had to do all the chores ourselves for them. If any of them was sick, we had to clean up. The dogs had to be walked, bathed, and groomed. The cats were easier as they would step out but if they vomited or messed up, we would draw a lottery as to who would clean it.

How to accept death of pets

Losing a pet is traumatic and since one had so many pets and their replacements that while growing up, one accepted death. No explanation was given, because the next one had to be taken care of.

I did the same thing with my sons, and it does work as one learns to handle grief. However as one grows older, and by older, I mean when one is in their sixties, or seventies then the grief is harder as one cannot take a replacement as one is aging.

I have recommended pets for persons who have lost their partner and it does help in the grieving process, but what if one goes before the pet. It is all in the Mother’s hand.

Photo by Ann on Unsplash