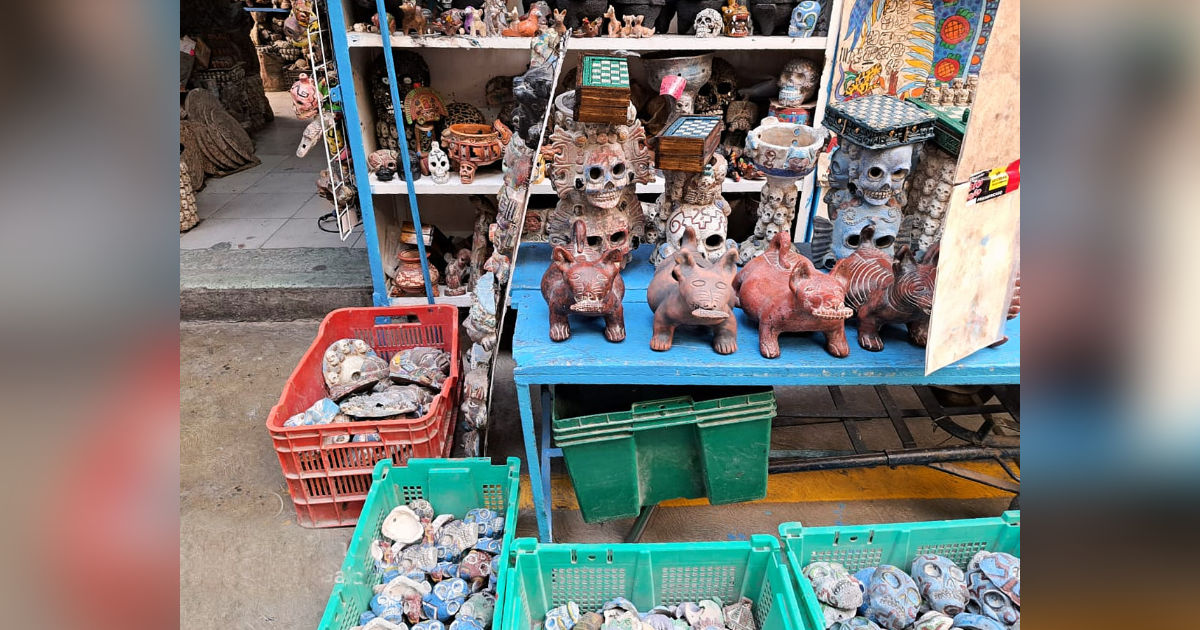 Skulls are seen everywhere in Mexico. They are considered symbols of birth and death. Local culture believes that the afterlife is as important if not more important than one’s life on earth. The skull symbolizes both sides life and afterlife.

There is a festival celebrated which is called the Day of the Dead. The skulls are decorated according to how one wants to represent the deceased family member. There may be a name on the skull and they are usually made of sugar. It is not a scary object. Some sugar skulls have a cowboy hats, and some are iced with sugar roses. This custom started in the 18th century. The sugar skulls are not meant to be eaten and they are offerings, during the festival. Skulls made from plastic, brass or as masks are also considered decorative objects.

In Hinduism, skulls adorn the necks of Gods and Goddesses as bracelets and necklaces, and they portray their ability to conquer death. Kali wears a mundmala of fifty-two heads or skulls and these symbolize the letters of the Sanskrit alphabet. Kali is considered as Sabda Brahman, ultimate reality recognized as Sound and the ultimate sound of AUM.

Shiva wears a garland of 108 skulls. The skulls that Shiva wears represent each birth of Shakti. Shiva did not want Shakti back the 109th time as he was bereft, and heartbroken as each time it happened. However, the cosmos was disrupted so Narayana and Brahma were equally adamant as Shiva was lost and alone. The 109th bead represents their union. A kapala skull is as skull cup used as a ritual in both Hindu Tantra and Buddhist Tantra. It is made of a human skull and brass.

I have never been afraid of skulls, and I suppose growing up in India, one did not consider it unusual to see an ascetic with a kapala.

“There is great treasure there behind our skulls and this is true about all of us. This little treasure has great, great powers and I would say we only have learnt a very small, very small part of what we can do.” – Isaac Bashevi Singer

Be not fearful of skulls. 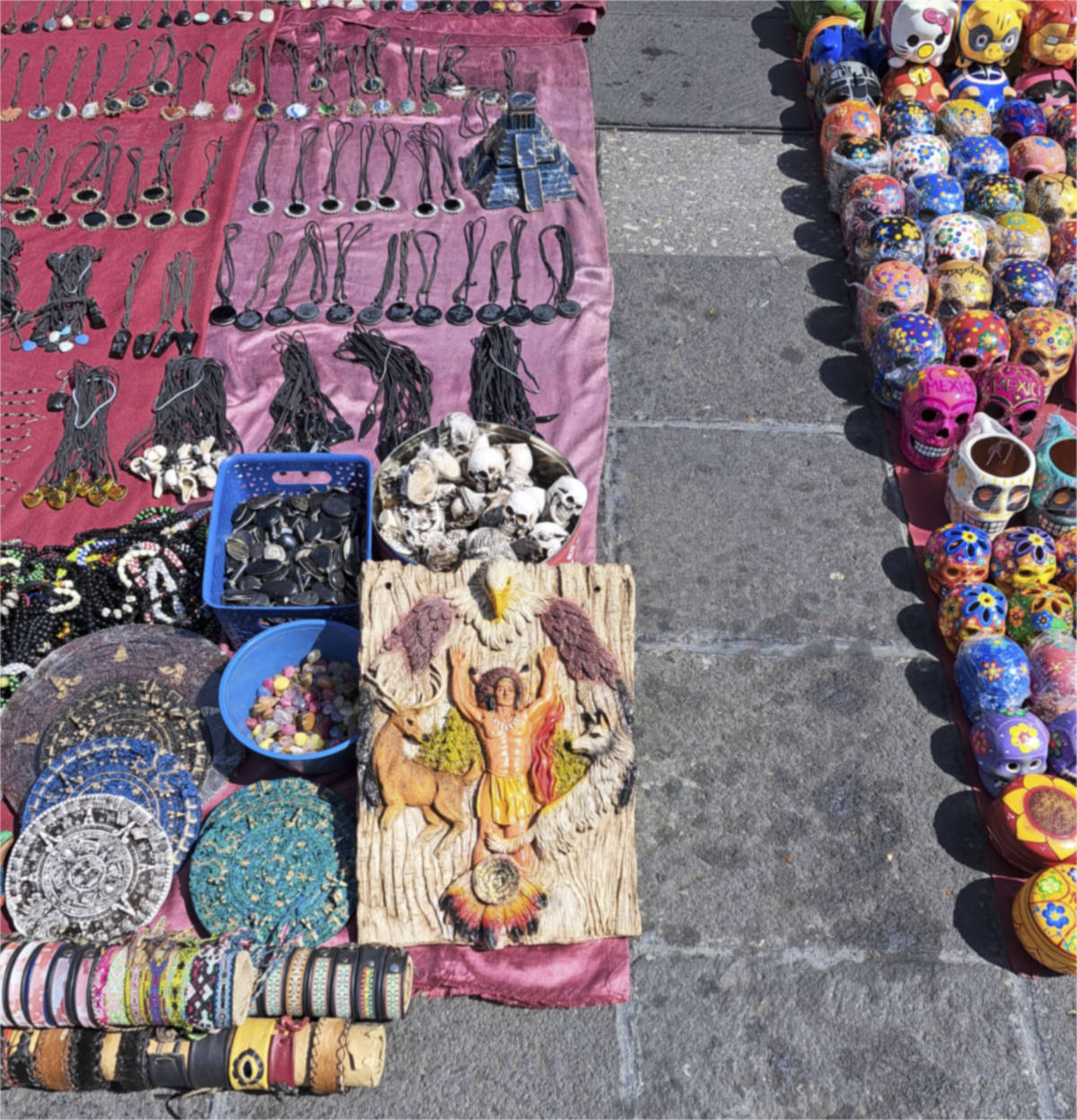 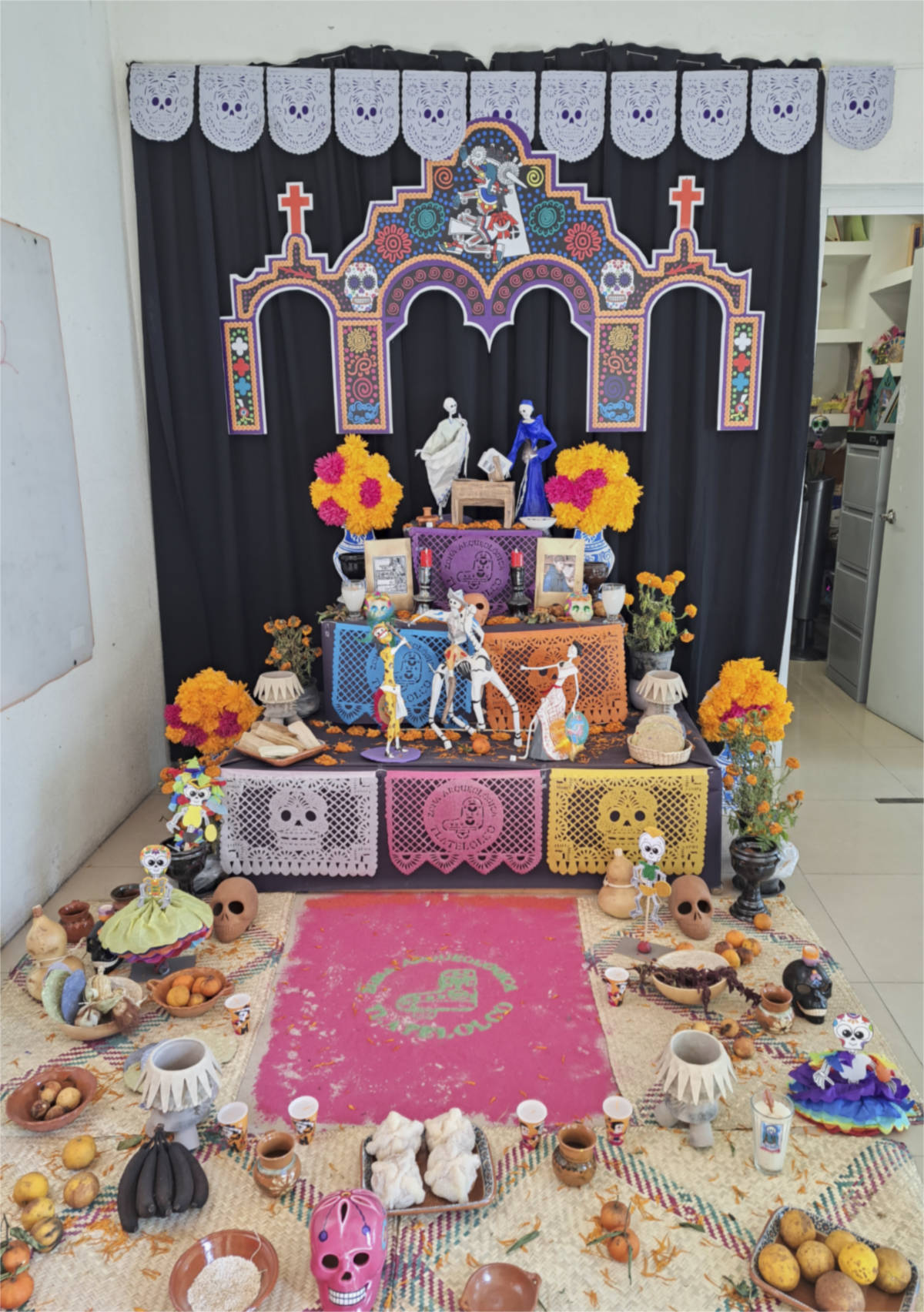