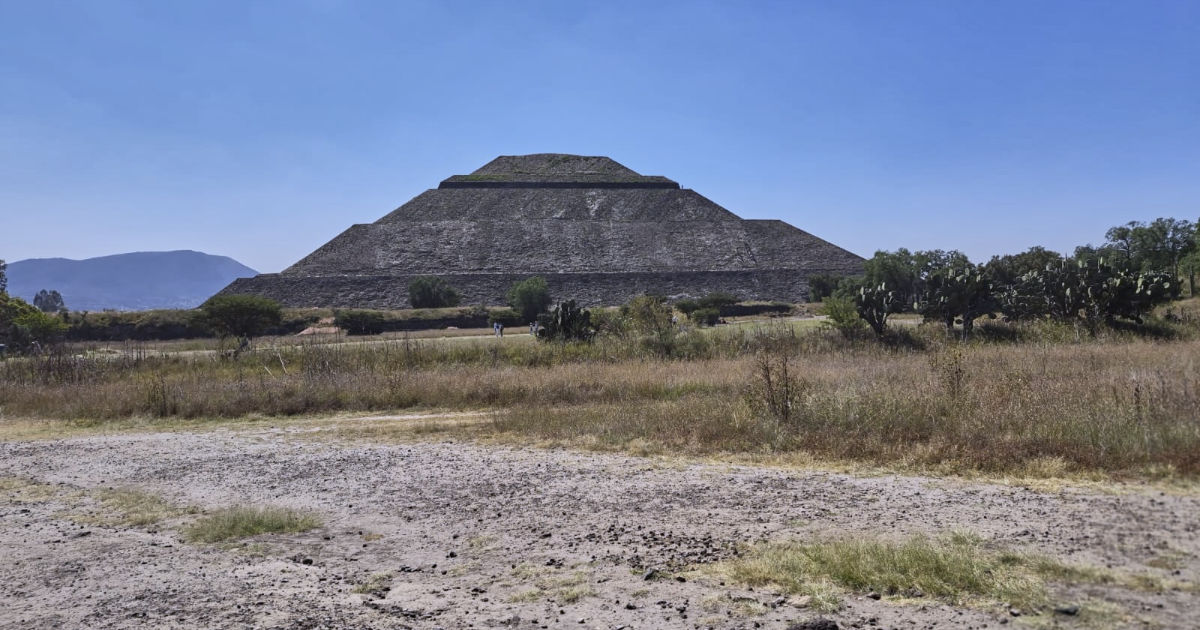 We are in Mexico and enjoying the color and beauty of the country. We visited Teotihuacan which is a pre-Columbian site. There is an avenue of the dead and it originally linked the Temple of Quetzalcoatl with the two pyramids.

Quetzalcoatl or plumed serpent was one of the most important gods in ancient Mesoamerica. He was the god of winds and rain and the creator of the world and humanity. The Pyramid of the Sun represents fertility, and the Pyramid of the Moon is called Tenan which means mother.

Teotihuacan began as a religious center, roundabout the first century CE. It also had multi floor apartments. What fascinated me were the Sun and Moon Pyramids. When we reached the site, I was the only one who wished to go to the Sun Pyramid first because when we pray, we always pray to the Sun first. I was told that we must go to the Moon pyramid first as we would shed all our negative energy and then go to the Sun pyramid. Well, I can accept that as it is considered the mother who takes all our sadness away.

The earth, the moon and the sun

To the ancient Hindus, the earth, the moon and the sun were the most immediate and visible aspects of the cosmos. They influenced their thinking and fueled their imagination to think beyond this world and this life. It is little surprise that the Vedic people were inspired by the Sun and Moon, they used them to symbolize their view of the cosmos, life and death. They observed how the moon waxed and waned, while the sun remained constant. Hence the Sun implied permanence for them and the moon represented recurrence, repetition, rebirth and the world of ancestors to which souls that were destined for transmigration went.

Hindus pray both to the Sun and the Moon. The Sun God is considered the creator of the universe and the source of all life. Aditya, the sun god removes darkness and illuminates one life The Moon is known as Chandra Dev, and he grants peace and stability of the mind. Therefore both the Sun and Moon are powerful influences in our life. And this is reflected in the Ida and Pingala nadis. The Ida nadi, after being unblocked removes our mental disturbances, and the Pingala nadi after being unblocked restores our vitality. When both the nadis are flowing, we have the Sushumna nadi flowing and this enables us to move on the spiritual path.

I have taken some pictures to share with you. 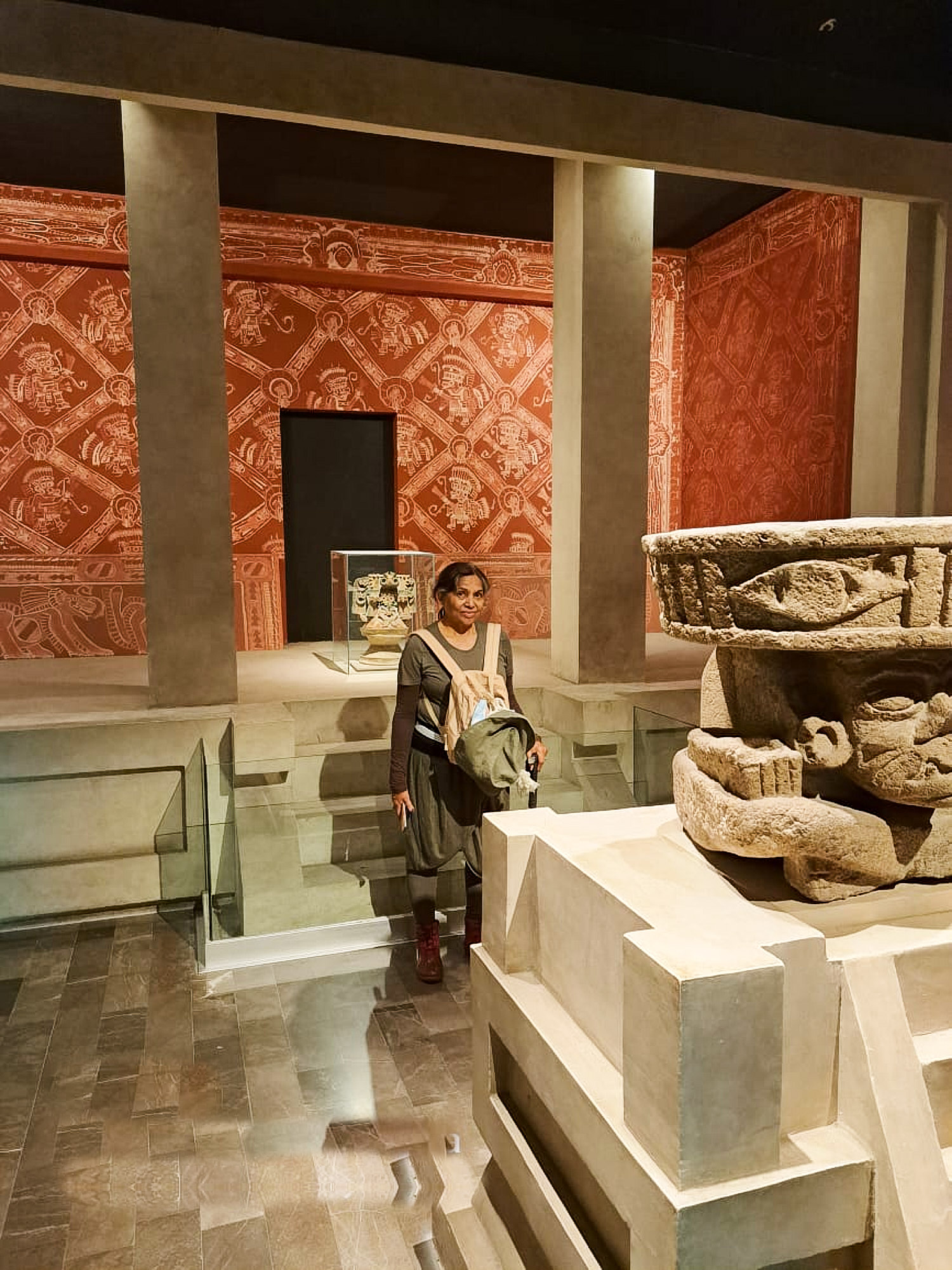 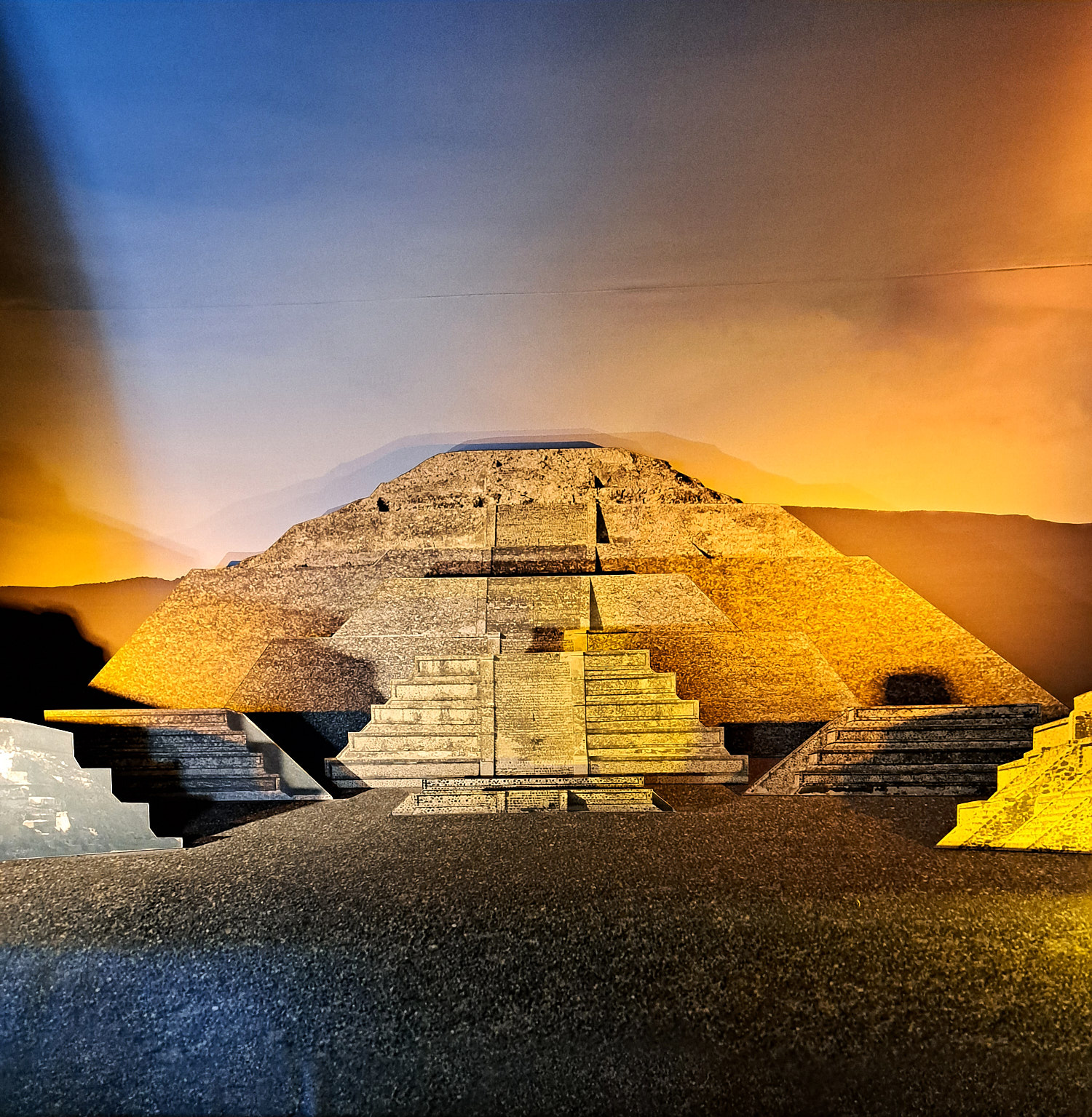 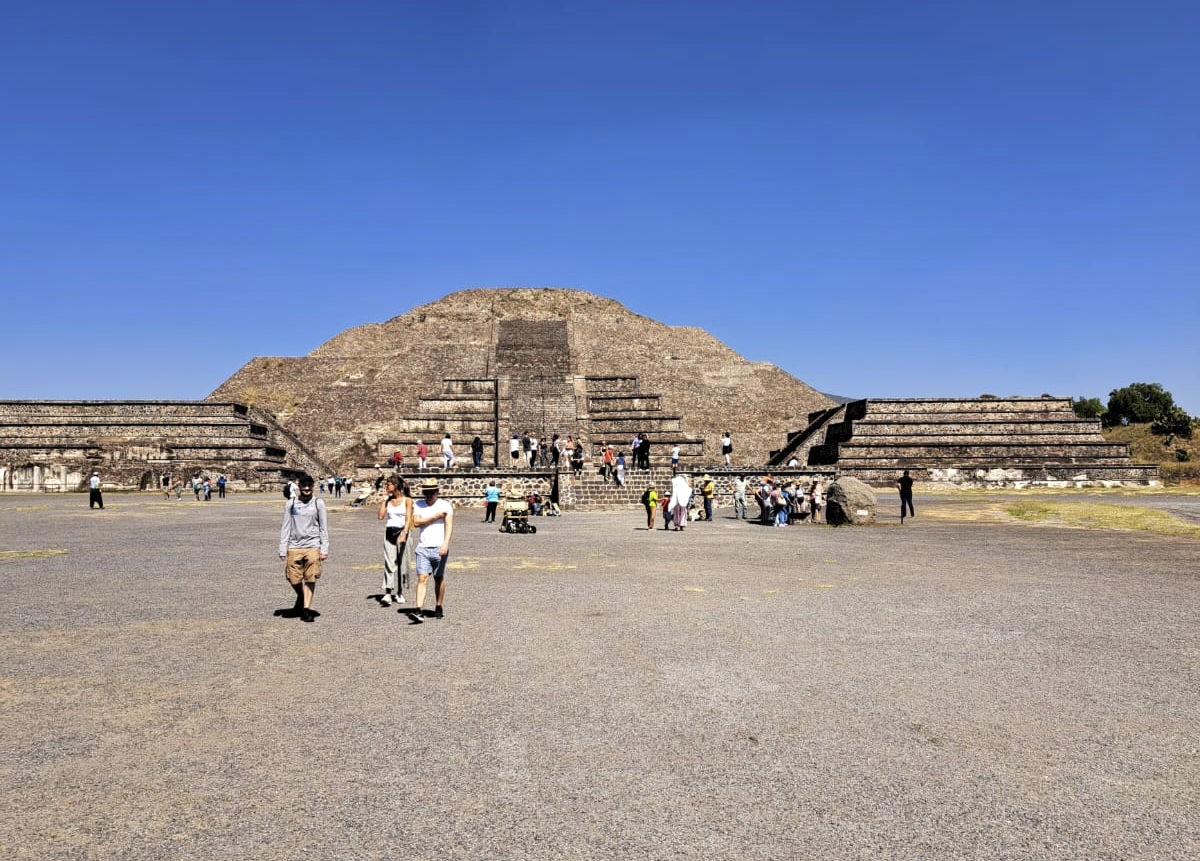 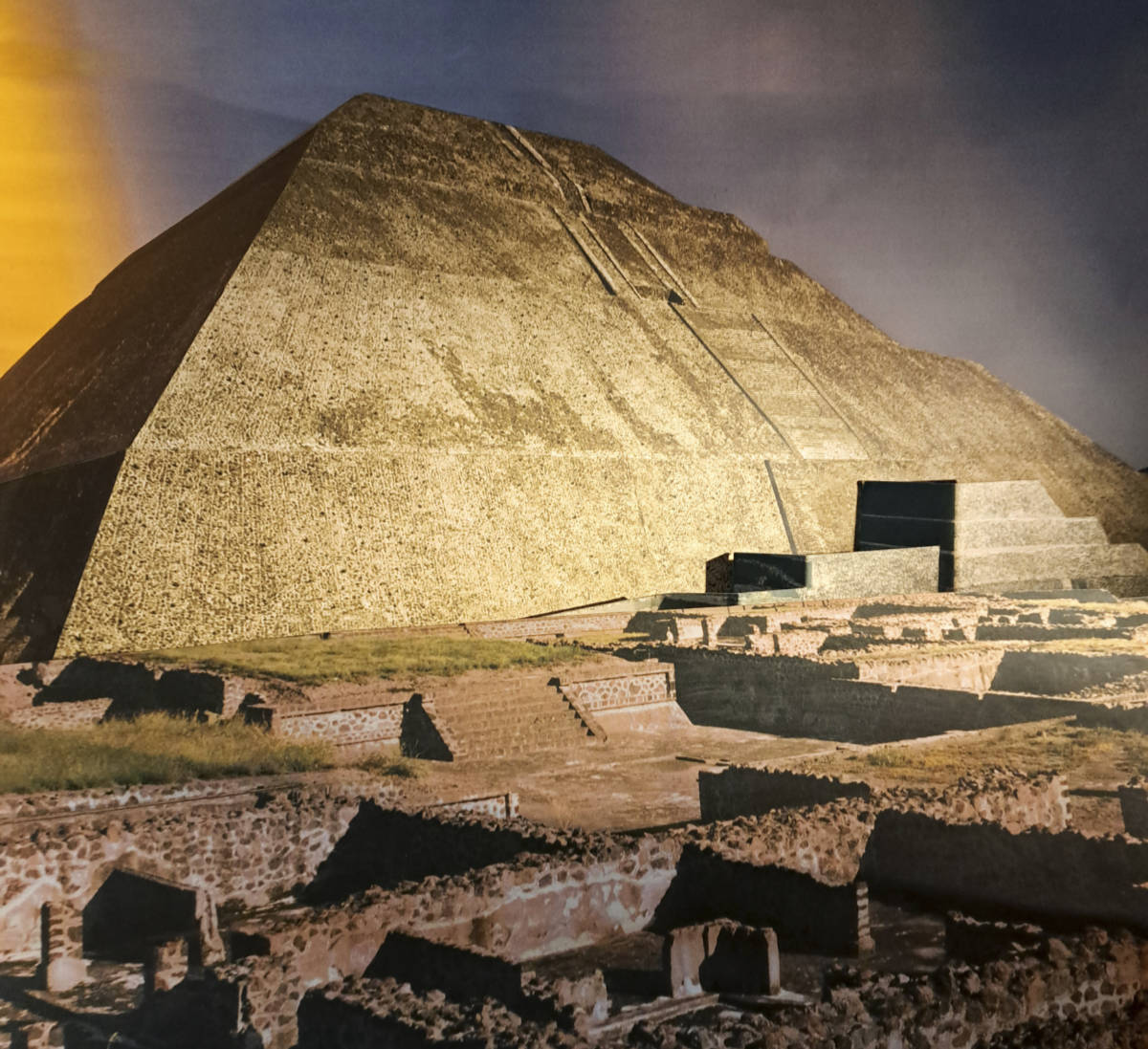