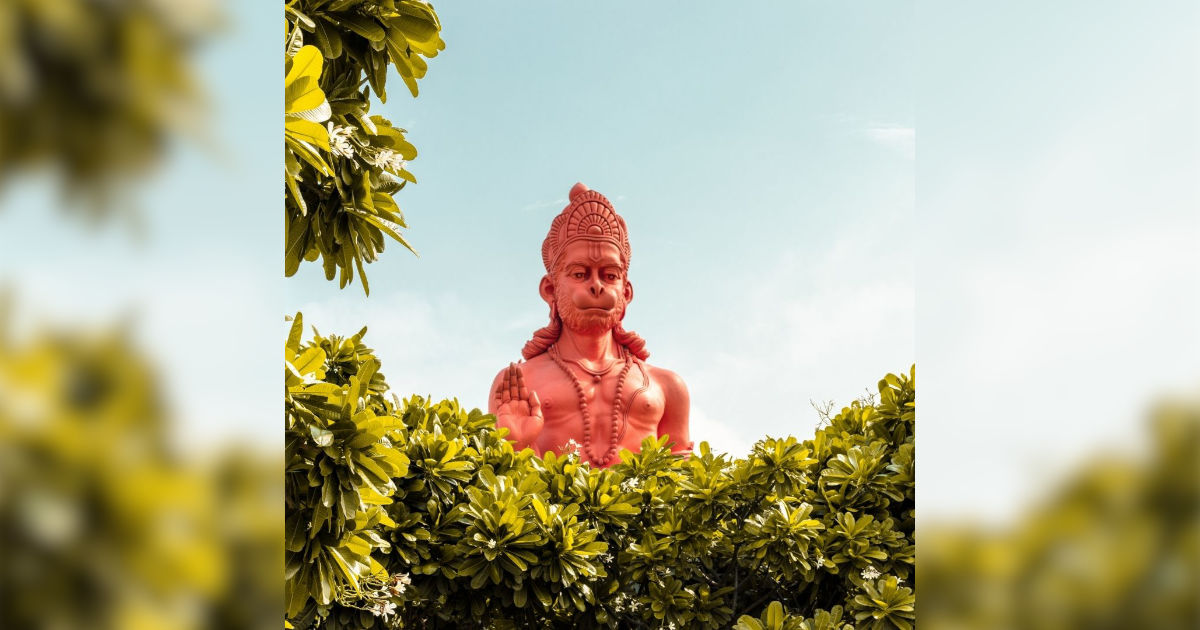 The Upanishads describe prana as the breath contained within the breath. A person is dead when this breath leaves the body. It is called Mahaprana and is the instrument of consciousness. It nurtures and nourishes us. It is the energy which is gross and subtle, and which is present in all life form. It is present in the universe from the blade of grass to the most microscopic sign of life. It exists where there is life and this includes physical, mental, Intellectual, psychic and emotional health. To fully understand this life force, we have to be aware of the flow of prana. Prana is present everywhere in our bodies, it is inside the oxygen, which is in our blood, inside the bones, inside our veins, our arteries and is the subtle breath within our breath.

Tuesday and Thursdays are the days, when we pray to Hanuman, the lord of Prana. Hanuman was the son of Pawan, the wind god. He was cursed by the hermits in the forest as he was very playful and destructive. He had been blessed with super powers, but because of the curse he was not aware of his Shakti (strength). This curse would only be uplifted when Rama came to the earth to destroy the evil demon Ravana. Hanuman on seeing Rama, ripped his chest, fell on his feet and was ready to obey him and achieve the impossible. His prana was awakened and he flew across the ocean, he carried a mountain on his palm, to name a few of his exploits. What is the connection here? Hanuman’s will was activated and his devotion was his weapon. Our prana is energized by our breath awareness. Practicing respiration as we are expected to, we strengthen our prana and our will.

Close your eyes. Become aware of your breath. Normal breathing. Now become aware of the prana in your breath when you inhale. The prana goes to the lungs. On exhaling become aware of the toxins and carbon dioxide being expelled from your nostrils. Practice 54 times. This is external respiration. Count backwards, no errors. Now second step, inhale, pause and visualize the prana going to every cell in your system from the lungs. Exhale and visualize the toxins and carbon dioxide being eliminated from the cells, going to the lungs and then being expelled from the nostrils. This is internal respiration. Practice 54 times. Third step, inhale, visualizing the prana going to the lungs, and from the lungs going to the cells in the pause, nourishing them, exhale and visualize the toxins and negative energy being expelled from the cells and then through the nostrils. Pause after exhalation. Practice 54 times, 5, 5, 5, 5. This sadhana will strengthen your will and enable you.