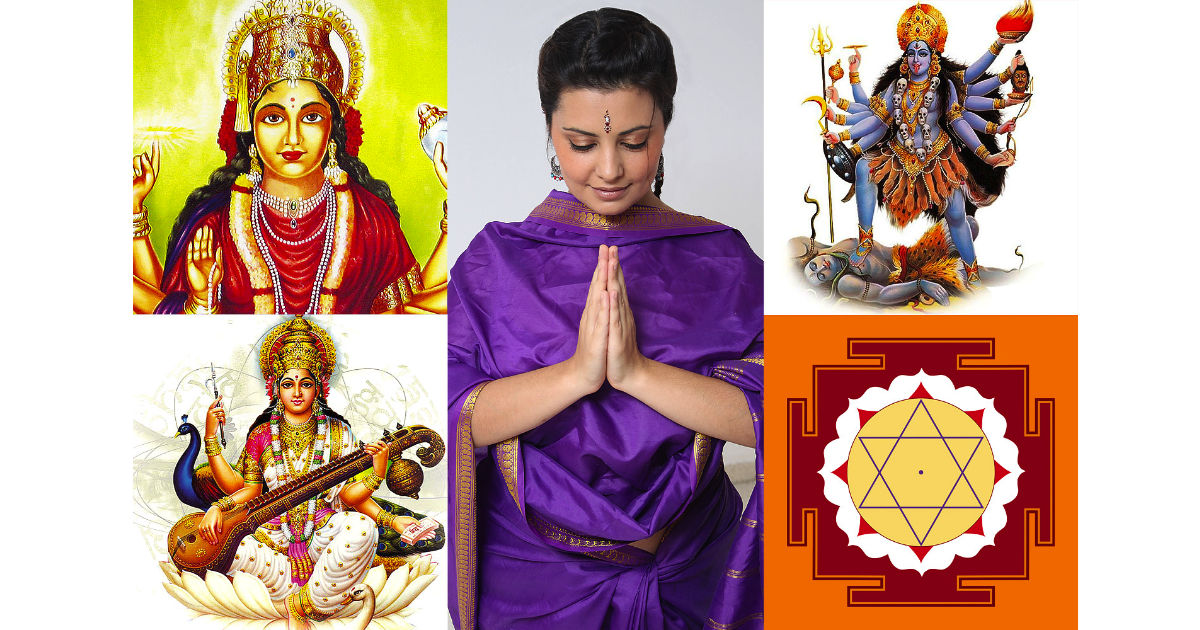 Swami Sivanananda replied that he had never worshipped Tripura Sundari formally. After his bath in the morning, he chanted a few Devi mantras and whenever he saw a woman, he would mentally bow his head to her and chant Om Sri Durgayai Namah, or some other Devi mantra. For him every woman is Devi ma herself in a living, breathing form. This was his Sri Devi Upasana.

We just have to bow our heads and remember the words of the Guru of Gurus and this applies to all of us, men and women. Especially today on International Women’s Day, but also every other day.