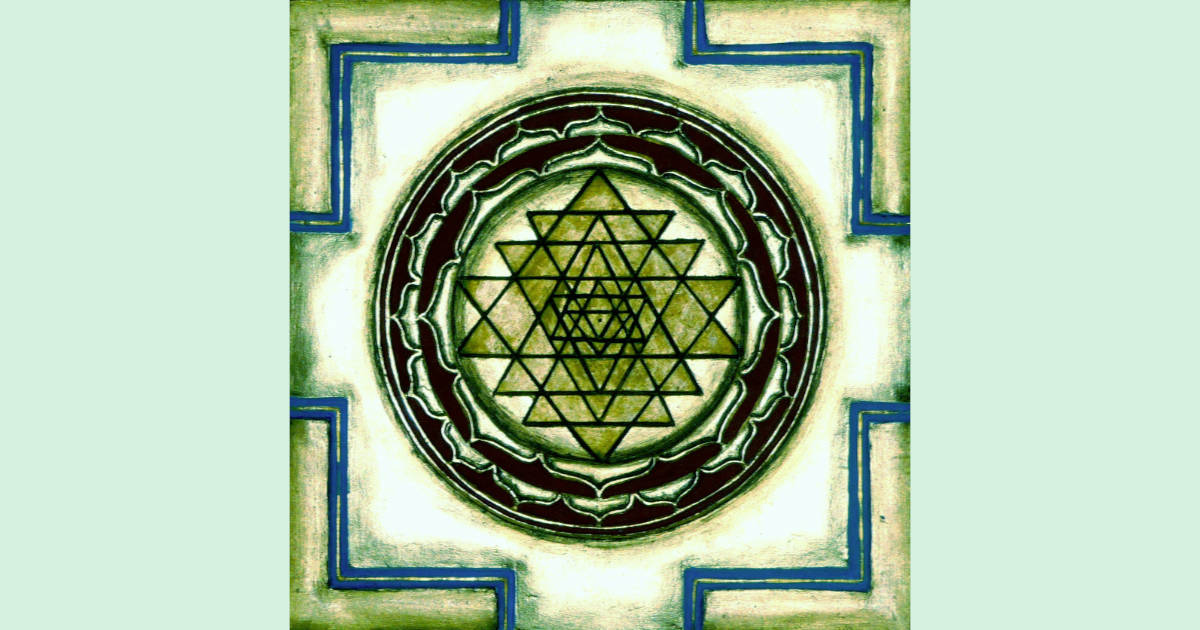 Lalita Sahasranama means the thousand names of the Goddess Lalita. The thousand names of Devi are chanted in adoration and salutation to the goddess. How would we describe the nature of the Shakti of Lalita. The word Shakti comes from the root shak, which means the divine power by which the universe is created, maintained and destroyed. Shakti and Shaktiman both mean the ruler and controller of the power.

Shakti is nature and in constant motion and Shiva is consciousness. Shakti and Shiva are the parents of the universe, she creates and he wills the creation. Worship of Shakti is part of Tantra Shastra. Tantra consists of numerous practices which lead one to the Goddess. The Lalita Sahasranama has numerous descriptions of worship of Yantras, starting with the worship of Sri Yantra. Lalita is described as Sundari, Ambika, Anandi and so on. She lies dormant in the mooladhara chakra in the form of Kundalini shakti. From that point she ascends through all the other chakras: Swadhishthana, Manipura, Anahata, Vishuddhi, Ajna and reaches Sahasra.

Some of the mantras in Lalita Sahasranama describe the process of unblocking the granthis or psychic knots, in the Sushumna passage. Shakti exists in millions of forms and vibration as well as being formless. Whatever we see in the universe is a manifestation of Shakti, be it beasts, birds, humans, soil, stones, rocks, gems, air, sun, moon, stars, flowers, and other creations. We are the manifest forms of our supreme mother, just as we are the manifest forms of our own biological mother. As described in the sayings of Parmahamsa.

Worship and chanting of the mother’s name must be performed with dedication, and consistency. In order to engage in the sadhana, we must practice breath awareness. Count your breath backwards from 54, without errors. Normal breathing, mentally say Aim, pause, exhale say Hrim Klim, pause. Mother is like all mothers, she gives unconditional love, her only demand is sincerity. What occurs is that once we start chanting, we gain strength to overcome our difficulties. The beauty is that we become fearless and strong and we know Mother is there for us.