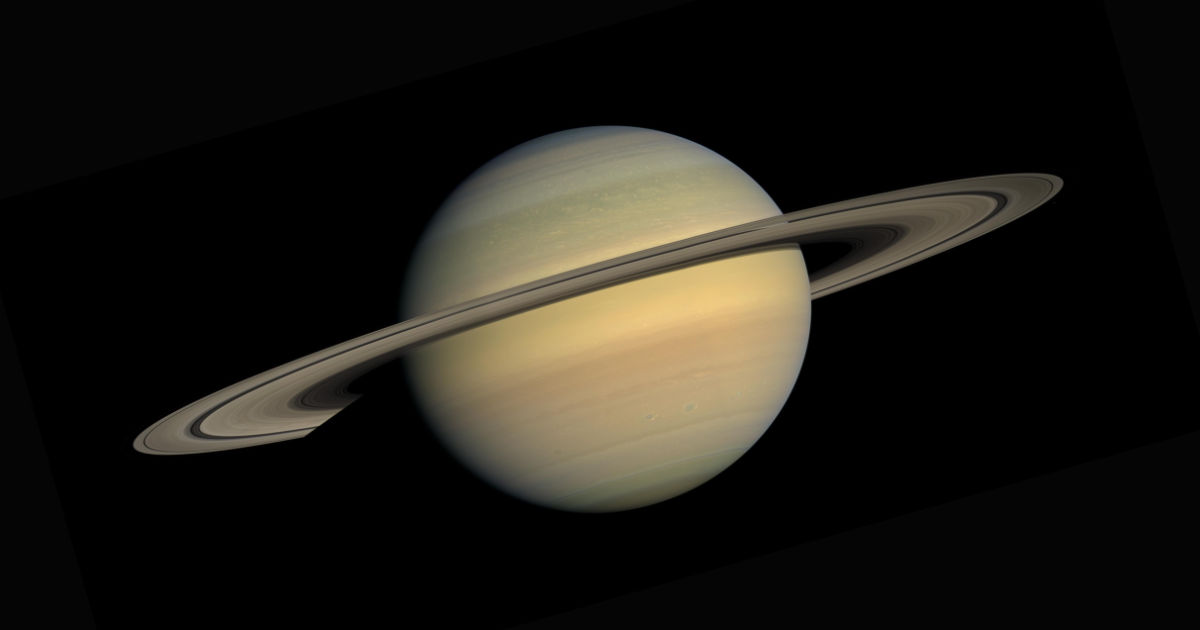 Shani is looked upon by astrologers as a planet which causes mayhem in one’s life. Saturn is called Shani. Shani is the brother of Yama, the God of Death and is considered the god of justice. He is also considered an incarnation of Vishnu by some disciples.

He distributes rewards and punishments according to one’s deeds. Shani’s father is the Sun God. Sandhya was married to Surya (sun) and she had three children, and Yama was one of them. Sandhya was a good wife but she could not stand the heat of Surya. So she created Chaya out of her shadow. Chaya looked just like her and she asked her to take care of Surya and the three children while she was away. Sandhya returned to her father, who told her to go back to Surya. Sandhya refused and assumed the form of a horse and escaped into the forest to do a penance.

In all this drama, Chaya bore three children to Surya and Shani was one of them. When Shani was in her womb, she was totally absorbed in serving Surya and the baby who was Shani was burnt black by Surya’s heat. Shani was born a charred, black baby. When Surya looked at him, he was aghast and doubted the parentage of the child. Shani’s first glance at Surya drove him into an eclipse and Shani cursed him that he would turn black in color during the eclipse.

Shani and his fiery energy

In the meanwhile, Chaya was taking care of her children. She was an ardent devotee of Shiva. One day when she was preparing prasad to offer Shiva, Shani was famished and asked his mother for food. She said that he could eat only after the puja. Shani was enraged and he kicked his mother, and the kick resulted in him becoming lame as a punishment. However, Shani Dev was blessed by Shiva because his mother was his disciple. At Shani’s birth, Shiva appeared before Surya and told him that Shani had turned black because of his fiery energy. Thereafter Surya and Shani bonded as father and son. Shiva made Shani the god of justice.

Shani is the God of retribution and karma. He is the controller of longevity, misery, sorrow, old age, restrictions, humility, and spiritual asceticism. Shani’s favorite food is black sesame laddus and khichri made with black lentils. Shani’s day of worship is Saturday. His favorite color is black and dark blue. He rides a black crow. Blue Sapphire is his stone. His Bija mantra is “Om Sham Shanicharaya Namaha.”

Photo by NASA on Unsplash