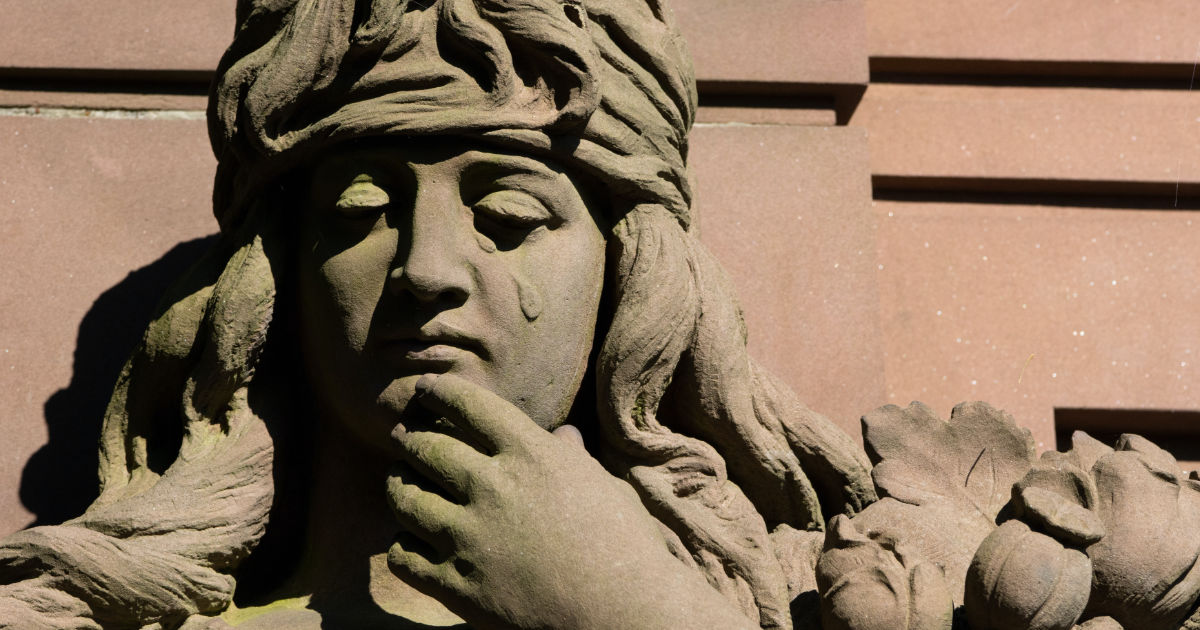 What are tears? There are so many descriptions of tears. Meaning of tears is weeping, sorrowing, lamenting, and crying to name a few.

To mention a few quotes.

St. Bernard, “The tears of those repenting are the wine of angels.”

Heinrich Heine, “Whatever tears one may shed, in the end one always blows one’s nose.”

Jean Paul Richter, “In youth one has tears without grief, in old age grief without tears.”

Voltaire, “Tears are the silent language of grief.”

The meaning of Rudra and rudraksha

Rudra is the name given to Shiva. Rudra is the God of the roaring storm. The word ‘Rud’ means to weep or howl. It is said that Shiva originated from Rudra. In the Vedas, Rudra was a hunter and a storm God. His father was the Lord of all beings. His mother was Usha, the Goddess of Dawn. When he was born, he was not given a name, so he began to cry. He was given the name Rudra, because of his tremendous powers as the storm God, he was also called the ‘Howler.’ The rudraksha represents the tears of Rudra.

In the Rudrajabalopanishad, it is written that Shiva was in a state of meditation for thousands of years. When he opened his eyes from his samadhi, he observed the suffering of the unenlightened humans. They were tangled in the hardship and grief of day to day living. Out of compassion, tears came out of his eyes and these tears fell to the ground giving rise to the Maharudraksha tree.

How do our tears affect us? We are influenced by our swabhava (innate nature) and it works on our tears and laughter. Is it possible for us to change our swabhava? We are born with it. According to certain philosophers one is not born with a swabhava but acquires it in the first two years of life. This swabhava stays with us for the whole life time. Then they say that through samskaras (positive responses) we can change our swabhava.

Become a witness and introspect for fifteen minutes daily. Watch the mind carefully. It is possible to change one’s swabhava after this daily sadhana. We become aware of other beings. We learn compassion and shed genuine tears for mother earth and fellow sufferers. This act of empathy enables us to love, serve and give, and change our innate nature.

Photo by Marek Studzinski on Unsplash