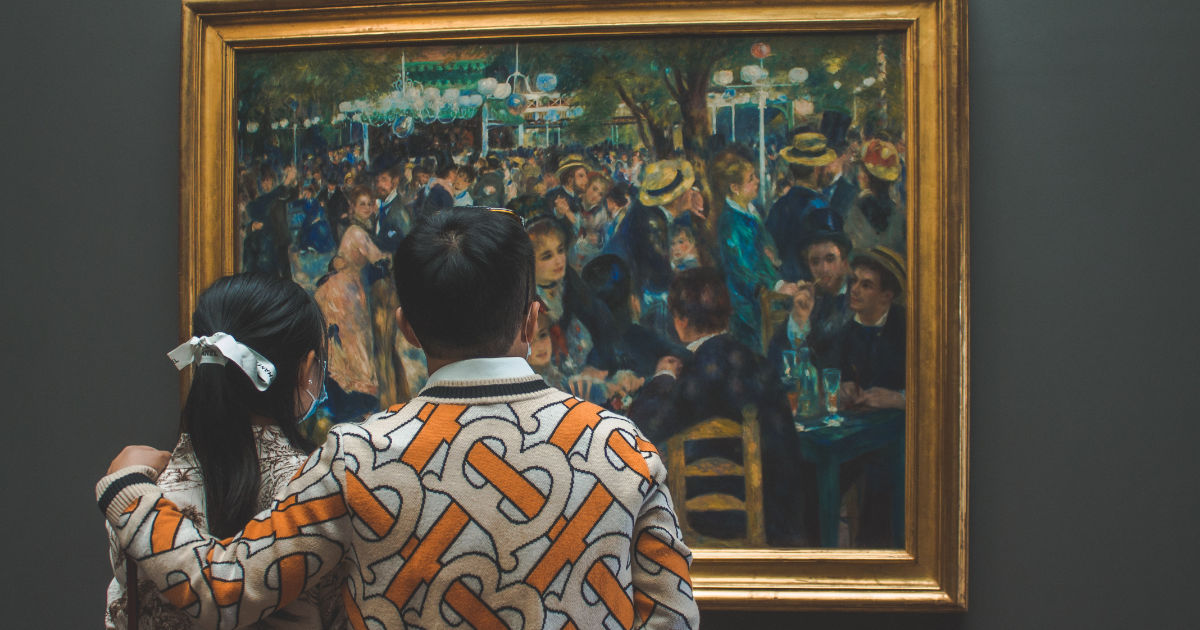 There was a terrible storm and winds blew at 102 kilometers an hour. We have not experienced anything like this before. Solar panels were flying, trees fell and roads were blocked because of the flying trees. We live in a very leafy neighborhood and to see the destruction was terrible. Luckily not many people got hurt but cars were damaged as trees fell on them and flying tin sheets were everywhere in the shanties. The tin sheets are used as roofs by the shops and the poor.

After a while we had no power. We were plunged in darkness. The temperature was 40 Centigrade. There was no power the next day and as a result very little work got done. We are creatures of habit. We run air conditioners at 22 Centigrade more or less twenty four hours a day. The doors were open and the windows too. My cats were sitting in the balcony. They loved it as they could see me, sitting at the table. I could not write my blog as there was no power and weak internet. I decided to watch my cats. It was like watching a two way television program. There are two new editions and they consider their brother who is nine months old, another mother. What is interesting is the desire for survival. The kittens hiss at the drop of a hat. When you think about a baby, the baby cries out of helplessness, but these two raise their paws to strike and are quite fearless.

What happens later on in life?

We are the monsters who create fear in the hearts of gentle animals. We pelt them with stones, we hurt them, set fire to their tails. This cruelty is increasing the world over. On the Cornish coast in UK, a couple smashed all the bird eggs. Fortunately, they have been arrested.

Encouragement to accomplish and achieve

Coming back to my day, I spent the day thinking about nothing. I tried my best not to be upset with the heat and it was good to be thoughtless, unintentionally. Also some memories came to my mind. I saw a mother cat teaching her kitten how to jump from a wall. It was fascinating as the mother cat kept encouraging the kitten to jump. She had jumped down and she kept mewing in cat language that she was a brave kitty and must jump down. The kitten was crying and then finally she jumped down. The mother cat nibbled her ear in approval. As parents we can learn from this. Children need encouragement to accomplish and achieve. If we are patient and consistent we can teach them to be fearless and confident.

Why are we afraid? We are afraid because we fear the unknown and have no faith in ourselves. Our fear gets compounded because of our thoughts. These thoughts are bottom feeders and they aggravate the situation by painting it in fierce colors. Emptying our mind of thoughts is not easy and we can neither flush them out. What we can do is take a thought in the space behind our brows and examine it neutrally. Finally we will find that we can find nothing more to add to it. We have exhausted it and it ceases to provoke us.

If we can, it is wonderful to engage in a neutral activity occasionally, like a conversation about mice and men, or gaze at the clouds or the bees in the flowers or a favorite painting. Just be absorbed in it. It is a wonderful occupation.

Photo by Diane Picchiottino on Unsplash