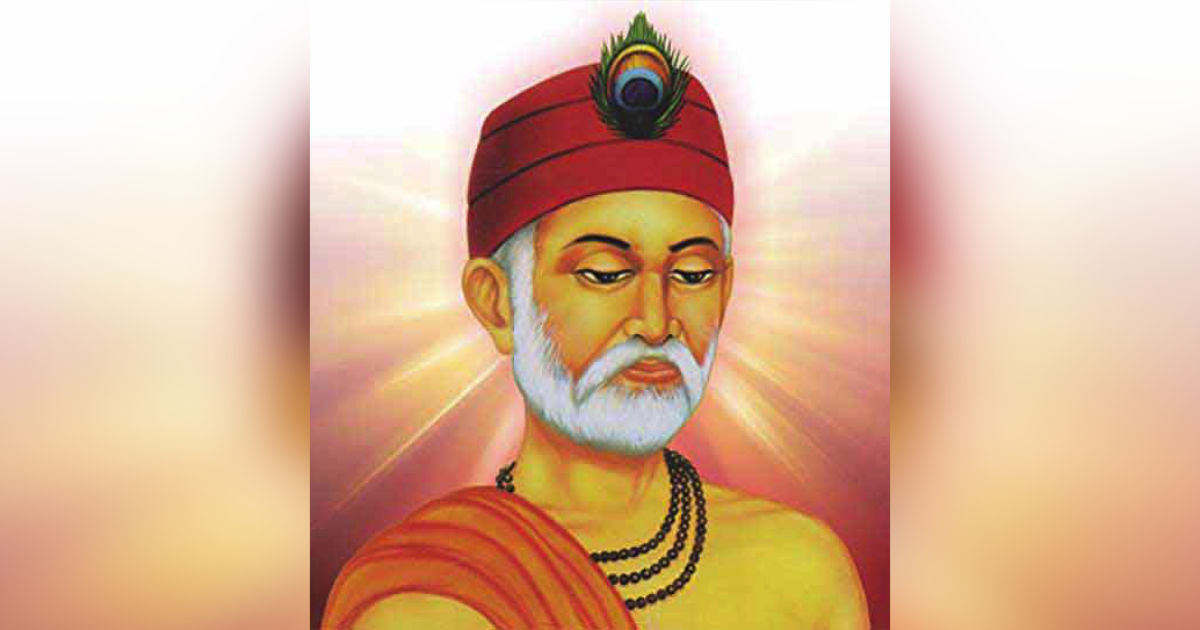 A quote by Sant Kabirdas

Kabirdas was a mystic poet and saint. His writings influenced the Hindu Bhakti movement in the fifteenth century. He believed in living life very simply. He makes us face up to the lies that we tell ourselves, that we are devout and are not afraid of death. He described the process of ajapa japa and the mantra So ham, as a continuous process.

If one is able to repeat the mantra with every breath for twenty four hours, then one will experience and hear sounds one has never heard before. He said that one has to intensify one’s awareness and concentration so that one loses awareness of one’s external surroundings and gets tuned with the internal vibrations. The internal vibration is the anahad, the unheard sound.

The practice of Ajapa japa is a very powerful practice as it involves awareness, visualization and concentration. One starts the sadhana by being aware of the normal, spontaneous breath. One visualizes the breath ascending from the navel to the throat, when one is inhaling and visualizes the breath descending from the throat to the navel, when one is exhaling. One is concentrating on the counting as one will practice 54 or 108 rounds. Counting is conducted backwards, and no errors are to be made.

The mantra So ham is used, So for inhalation and ham for exhalation. So ham means merging of the individual breath with the supreme breath. It is also described as transcendental meditation, which was popularized by Maharishi Mahesh Yogi.

It is suggested that twenty minutes of Ajapa japa, twice a day would be beneficial.