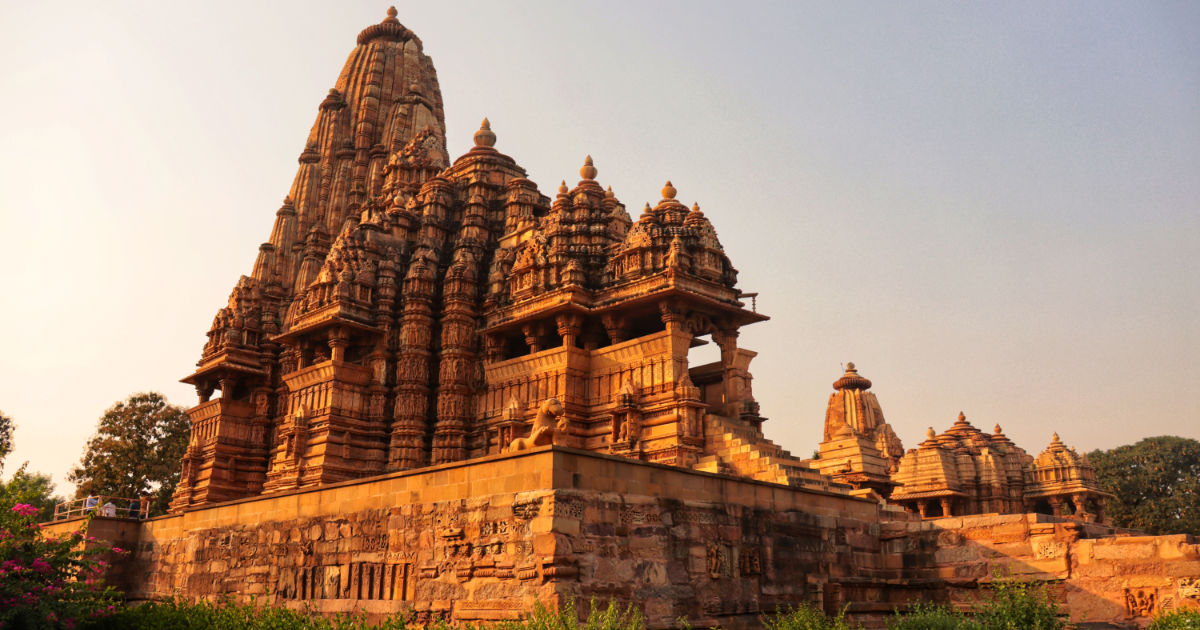 A temple is a sanctuary. It is the place where there is a concentration of divine energy. However why should we go to a temple when God is present everywhere? We are the manifestation of Brahman and the meaning of Brahman is the supreme and eternal essence of the universe. We are lacking our connection to the real meaning of faith and divinity. We are governed by our thoughts and ahamkara (ego).

In a temple, when the murti is installed, the process is called Prana pratishtha ceremony. In this ceremony the priests chant special Vedic mantras and perform sacred rituals, which endow these deities with divine attributes and powers. Our darshan grants us anticipation of being in the divine presence.

The bell in a temple

The significance of ringing the bell is given in the verse of ancient scriptures of Agama Shastra. “I ring the bell indicating the invocation of Gods. So that virtuous and noble forces enter (my house and heart); and the evil forces that lay within depart.” We ring the bell, when entering the sanctum. We are informing the deity that we are present; the sound of the bell clears the air of evil and welcomes the divinity. The bell is referred to as the ghanta (gong), or ghanti (bell). The sound of the bell produces the sound Om, which generates positive frequencies and vibrations around the place.

The bell is rung while the gods are being bathed, during arati (chanting mantras and verses from the scriptures, while waving the oil lamp (diya) and making offerings to the deities. The bell is said to be the spiritual seat of the Gods. The body of the bell illustrates infinity meaning Ananta in Sanskrit, while the tongue of the bell represents Saraswati. The handle of the bell represents Hanuman, Garuda, Nandi or Chakra and is considered to be the essential life energy known as prana shakti.

In the Skandapurana, the sins committed by a man in this life and all past lives can be dissolved by ringing of temple bells.

Benefits of ringing a bell:

The metals used for crafting the bell are cadmium, copper, zinc, magnesium and nickel. These metals have to be used in the correct proportions according to the Agama shastras as only then will it produce a sound which will last seven seconds or more and this sound will touch all seven chakras. The sound also replicates the sound of AUM, which is the sound of the universe.

The temple represents the Divine

The temple building is constructed according to ancient texts, called temple vastu. The temple is built so as to maximize the concentration of sacred and peaceful energy. The actual structure of a temple is said to represent the resting body of the Divine. The vimanam, sanctum tower represents the head, the raga gopuram, entrance tower the foot, deep inside the main structure is the garbha graha, sanctum sanctorum which is the heart of the Divine and deities are placed there.

We go to temple for the sacred environment, for the pure prana and the divine presence of the deities as well as the others, whose inspiration is focused on God. We wish to be away from the materialism and sensual pleasures which govern our lives and to be reminded of our true goal in life.