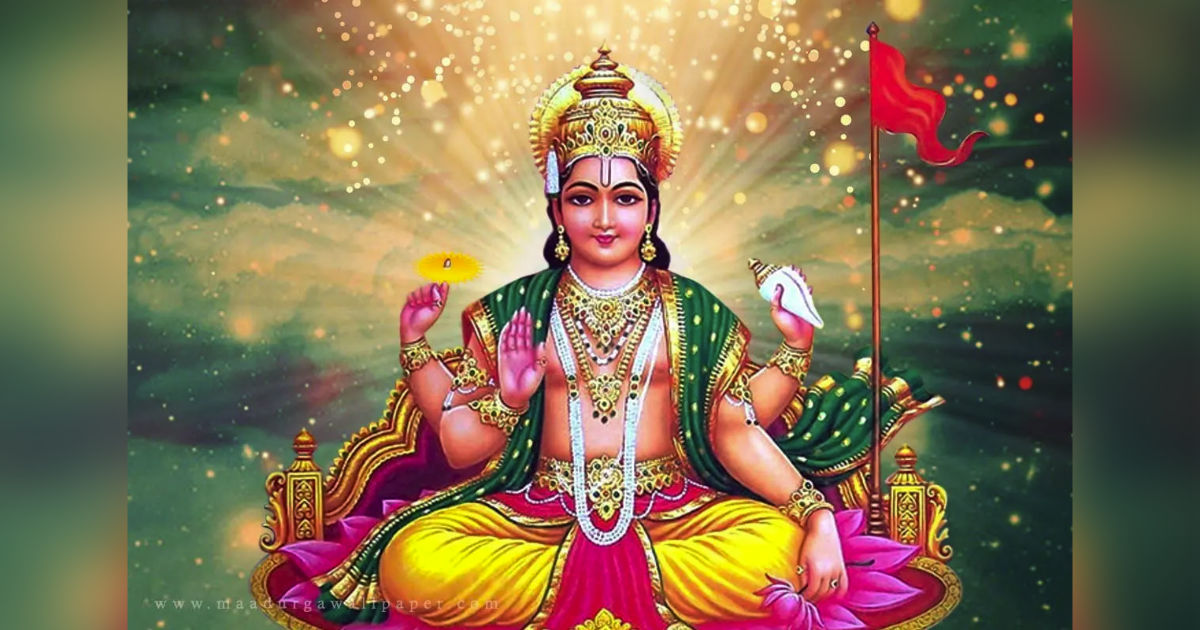 I bow to that which is the substance of all, which is all, the embodiment of the universe, the light on which yogis meditate. Markandeyapurana.

Among the five basic classifications of spiritual Tantra on the basis of Sampradaya (tradition and spiritual lineage), Surya Tantra based on purity, knowledge and positivity. The sadhana of Surya Tantra opens the third eye—universal intuition, and the fire element grants us vitality.

Surya is one of the five chief tantric deities. He is a living physical symbol of the Par-Brahman Parmatma. He is considered the leader of the nine planets. Surya and his band of followers circle the sacred Mount Meru. His Shakti is the Prakash Shakti, which is the energy of light. When his puja is conducted, twelve different nyasas (mental consecration to guardian spirits) are performed. These include planet nyasa, Gayatri nyasa, seven horses’ nyasa, pitha (seat of the God) nyasa, Veda nyasa, and tattva nyasa.

He is gold in color, with a face as bright as the fire at end of time. He wears a jeweled, golden crown and is seated in the middle of a white lotus, with two eyes. He is adorned with various gems and is wearing red clothes and has a smiling face. He is the living symbol of God and leads to cosmic union.