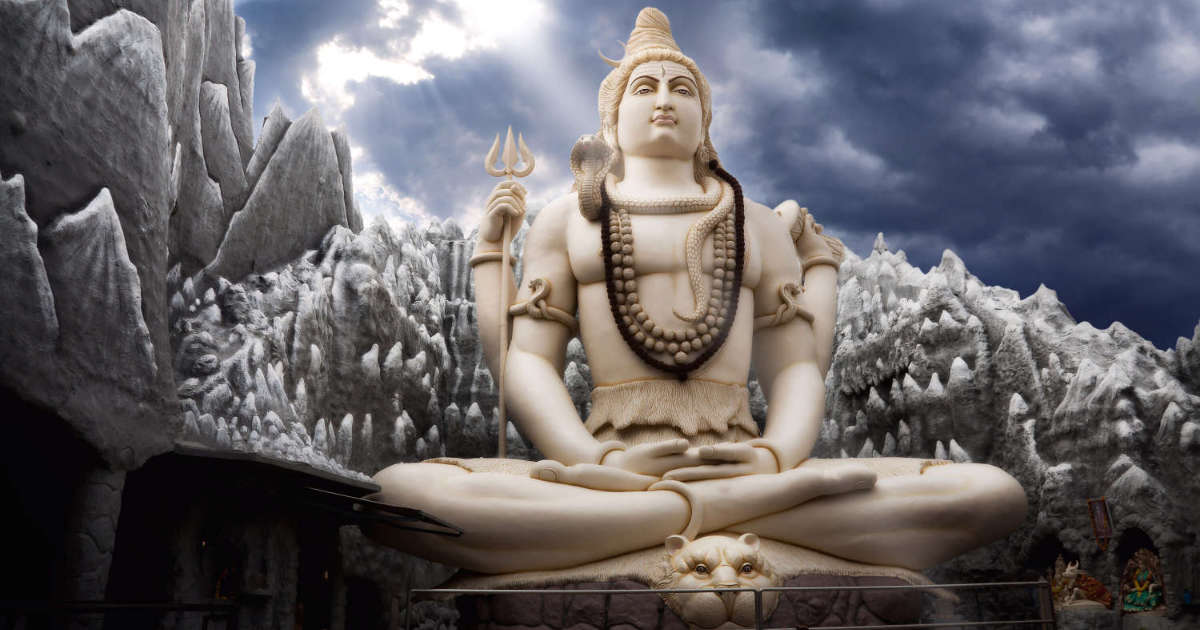 Shiva is called Mahadeva (great God), God of the Gods. He is the primordial God and Guru. The whole of Tantra is said to be his instructions. In his form which existed before time, he was five faced. The knowledge of the Vedas came from his upward face and that which came downwards was called Tantra.

Shiva can be worshipped in all three forms—Sattvic, Rajasic, and Tamasic. In his Sattvic form, he is most beneficial. He is benevolent and is the provider of mental peace and spiritual enlightenment. In his Rajasic form he is Rudra, who is fiery and angry. He fights all forces of evil. In his Tamasic form he is Aghora and as Aghora he annihilates all evil.

The true reality is that one can attain anything by Shiva Sadhana, as he is the God of Gods.

Benefits of Shiva Tantra are that among the triumvirate, he is the God of dissolution; hence through his blessings one can destroy one’s worst enemies. He has many forms and his Maha Mritunjaya form is very auspicious as it combines his three forms—Sada Shiva, Mritunjaya and Maha Rudra. In this form he is the ultimate healer for untimely death, acute misfortunes and issues rooted in intense spiritual crisis.

Om Namaha Shivaya. It means I bow to the Lord Shivaya and seek to be purifed. Connecting to Shiva is through freeing one’s mind from clutter and to be pure as fire. A healthy mind with positive thoughts and internalized senses will grant us blessings of Shiva. He is easily pleased and called Ashutosh which means all devotees and even demons can please him.