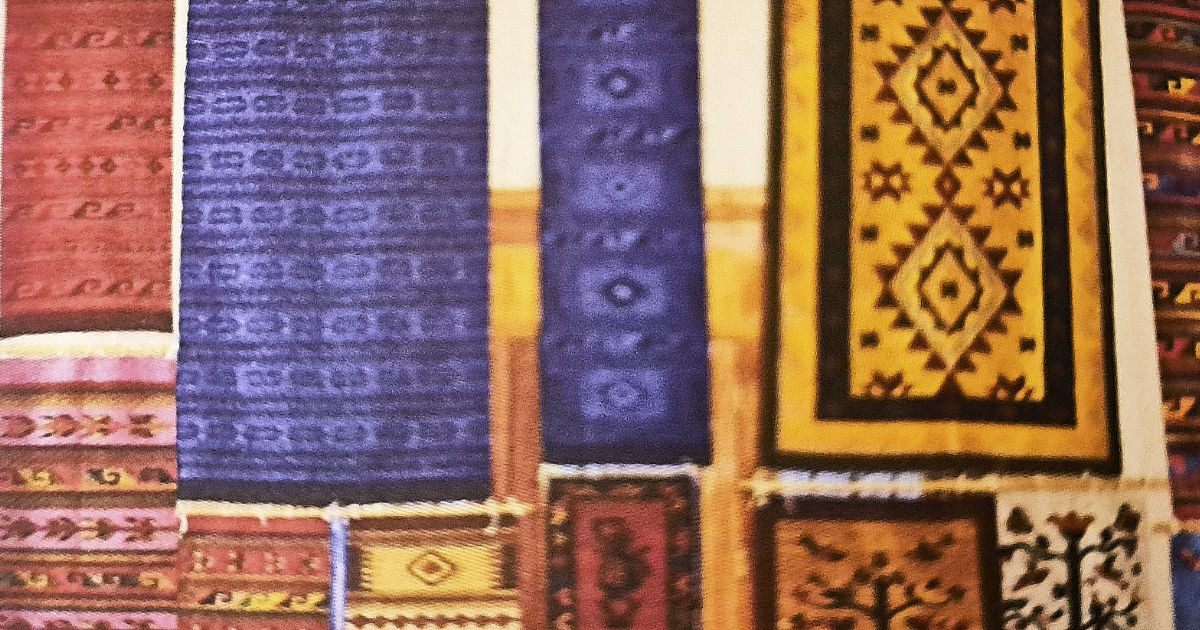 It is so wonderful to know that we are alike and yet we are different too. I am in Mexico and am enjoying and embracing the culture. The air outside of Mexico City is fragrant and smells of oregano, sage, and rosemary. I wrote earlier about our visit to a carpet factory, where all the colors were sourced from plants.

I was given a card on which was given the explanation of the Zapotec star. I learnt that the Zapotec civilization originated in the late sixth century BC. Their culture began in the Oaxaca valley, because of the rich soil that existed there during that time, and because of the many rivers and streams that descend from the mountains around the valley.

The Zapotec star is like a diamond and its form represents the four elements of the earth. The mountains remind them of their movement from them and therefore they are considered sacred. The water brought by the rain is one of the most vital elements of life. It also represents renewal, fertility, and change. The geometric spiral portrays the cycle of life. Each step depicts a stage of life, beginning from birth, maturity, and then death and then into another world.

The Zapotec Indians are known as people of the clouds. The Agave plant is a native of Oaxaca. It grows wild and is cultivated. Its syrup is used as a natural sweetener, which can be described as nectar and also is used to make fermented drinks. Leaves are regarded as enabling one to remain healthy, and pure.

The butterfly represents the spirit of one’s ancestors, because in Zapotec belief, one’s spirit becomes a butterfly after death. The Zapotec Star and our yantras have strong similarities. We also worship the elements and by the purification of the elements within us we become one with universe. We practice a meditation called Tattva Shuddhi and the Zapotecs when weaving are thinking of the elements.

The elements are within us, and they compose the universe. Prana is everywhere and it is known as cosmic prana. Prana is within us; it is the subtle breath which purifies us and rewards us with vitality and creativity. Our negative energy destroys us and the environment.

We are all one family and purifying our elements and prana, we can live in a sustainable universe. 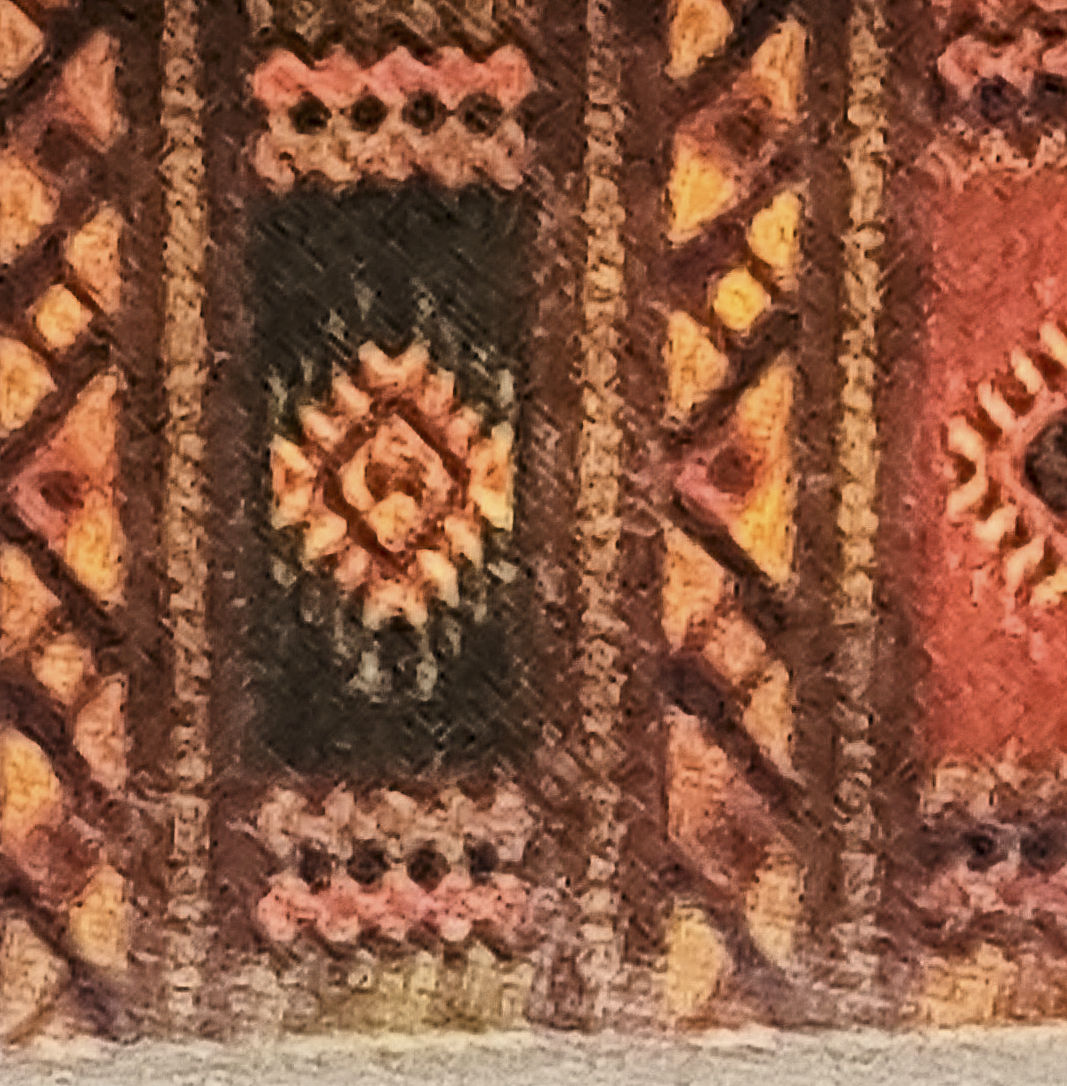