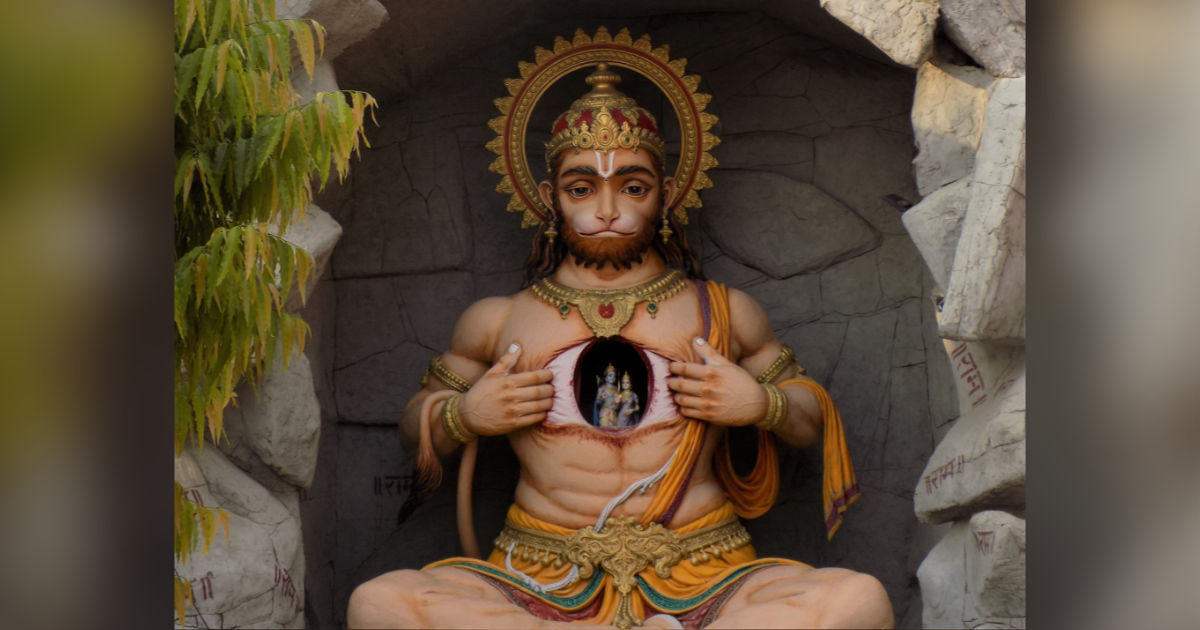 We are all interested to know more about Siddhis, and many of us are very keen to acquire them. What are Siddhis? Siddhis are supernatural accomplishments which control the mind and prana. There are eight paranormal powers obtained by Yogis as a result of sustained practice, which are considered to be obstacles on the path to realization because they maintain interest in samsaras (cycle of birth, death and rebirth; illusory world).

What are the eight Siddhis?

The raja yogi can acquire all these Siddhis, by spontaneous illumination, through purity in thought, word, and deed. However, Siddhis are an obstacle in the process of self-realization. They produce attachment, thirst for power and corruption of the soul.

Hanuman possessed all the Siddhis, and he was not aware of them, until he met Rama and, in his Seva, he used every one of them. He is also addressed as the Lord of Prana.

My Guru Swami Satyananda spoke about other Guru’s who had Siddhis. He mentioned a Guru, who lived in the forest and had all the animals and birds coming to him. He himself never foretold the future and always emphasized that sadhana and atmabhava were the way for self-realization.

Photo by Rishu Bhosale on Unsplash