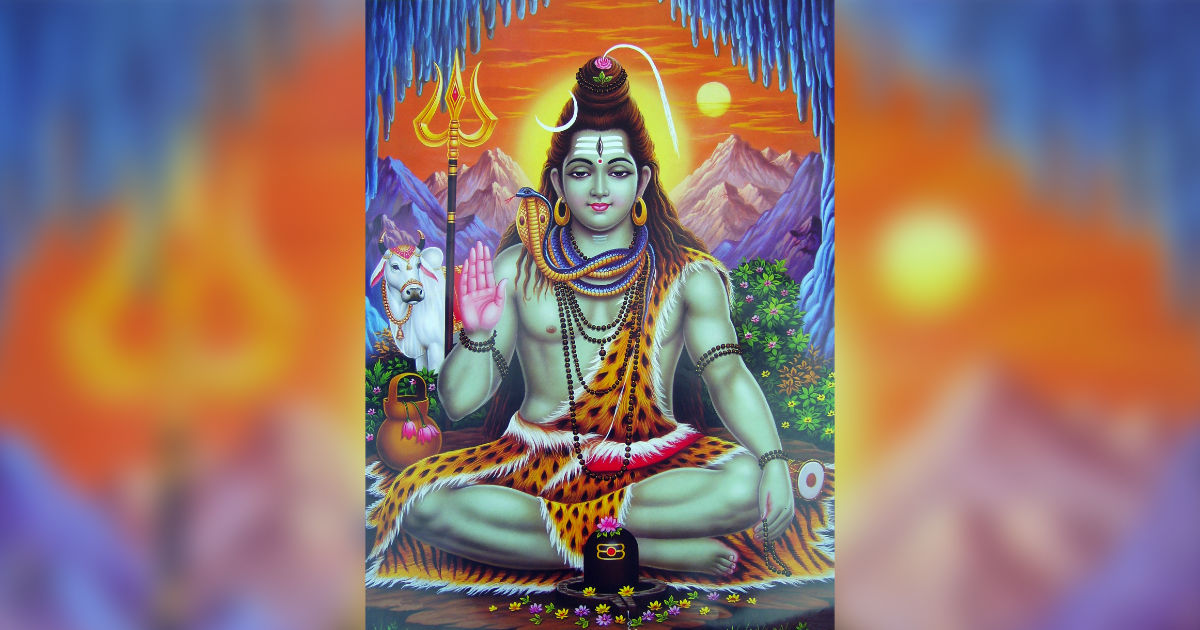 The Yoga described in Pashupata Tantra, is neither hatha yoga nor raja yoga, it is a yoga named by Swami Niranjanananda Saraswati as Shiva Yoga.

Shivenasaha yogah: Shiv yogah “The teachings of yoga as associated with Shiva will be called Shiva Yoga.” Shiva Yoga is the most important as it has four parts: hatha yoga, raja yoga, bhakti yoga and karma yoga. END_OF_DOCUMENT_TOKEN_TO_BE_REPLACED 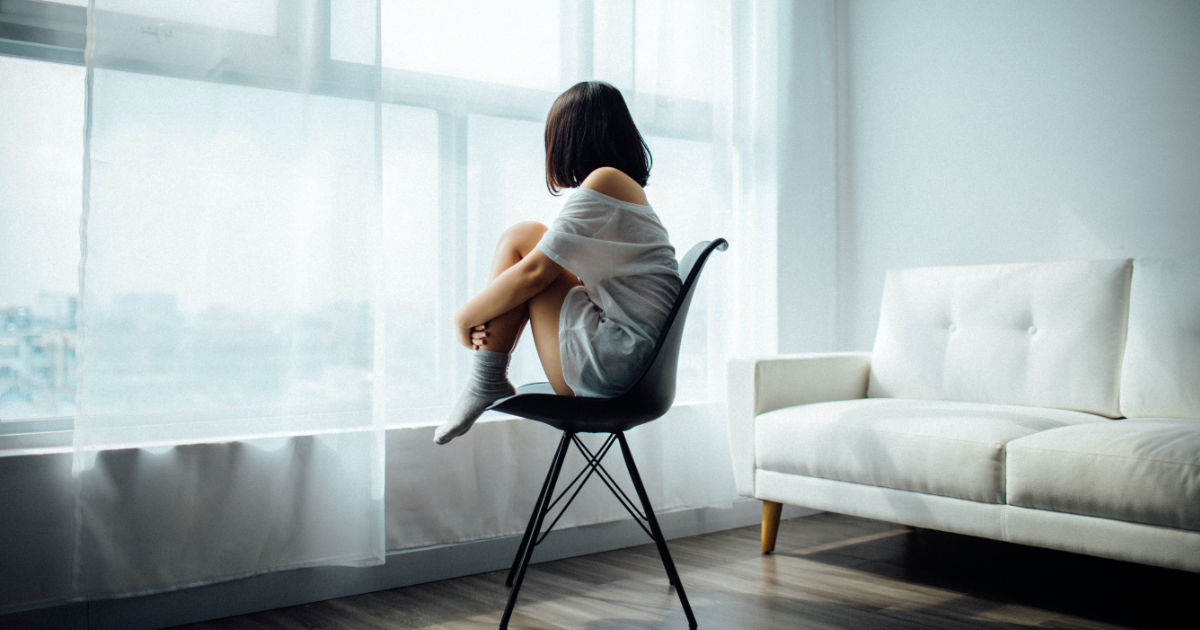 What can be the answer for my unhappiness? Is it my wrong attitude about my life in general? Is it about my kids? Is it about my childhood? Is it about my relationships, my job or my behavior? Am I too humble, too arrogant, or do I feel that I am too superior or inferior? END_OF_DOCUMENT_TOKEN_TO_BE_REPLACED

Learn about the mind, its mysteries and how to control it. Short Reading from the Book “Sivananda’s Gospel of Divine Life”. Recording from an evening Satsang at Sivananda Ashram Rishikesh.

Listen to a reading from the Book “Sivananda’s Gospel of Divine Life”. Recording from an Evening Satsang at Sivananda Ashram Rishikesh. A short, elevating Podcast.