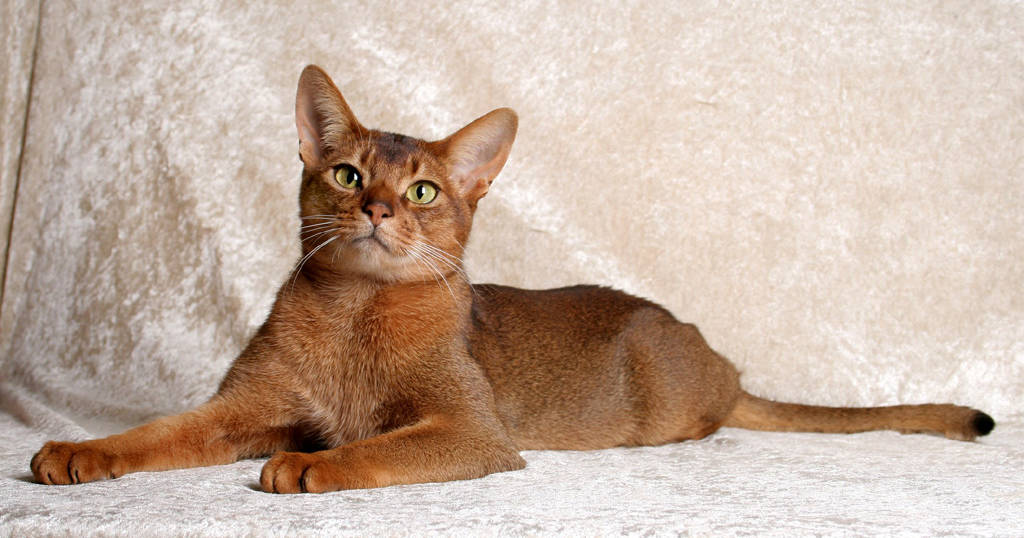 You will be surprised at my title. I have five outside cats living with me. They come and go and they consider themselves the owners of our balcony. This morning I had the mother and her daughter squabbling for space in the balcony and the mother was not allowing her daughter to eat her breakfast. The daughter was left by the mother, and she was raised by me on Meeow. Her name is Lulu Lola.

The mother is called Poppea. Poppea and her partner, an enormous Bombay cat were abandoned by their owners. Poppea is an Abyssinian, with one blue and one green eye. To cut a long story short, Poppea and her partner named Shani by me as he is jet black, visit other families, and are here when they want healthy food. In the meanwhile Lulu Lola has had two kittens, named Lily and Moti. Lulu is not teaching them how to jump into the balcony. So I feed the kittens in the garden below. My first task before I do anything else is to give breakfast to Lulu and her family. As Poppea comes and goes, she is not a regular.

Well today was a major argument between Poppea and Lulu, both caterwauling. I attempted to send Poppea away, but she would not budge and poor Lulu and I could do nothing. I was thinking what I should do. Both know that I love them but I have taken care of Lulu from early days. They are not mousers or birders. Neither has been taught how to live in the wild. I was tempted to throw water but then I thought that I do not want to do it and they are smart, they know my nature. So there you are, how can you change your nature and neither does a scorpion. You can only become aware and practice Atmabhava in all situations.