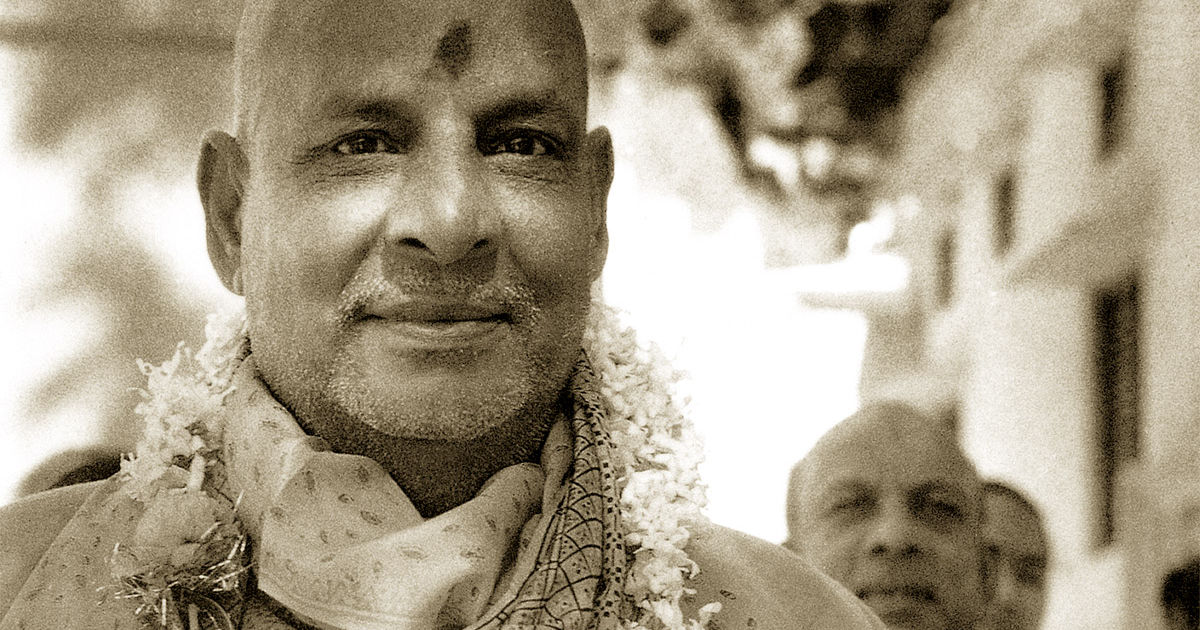 What our Gurus have preached has remained the gold standard. Their wisdom is the touchstone and when we hear and read what they have spoken. We find only we have not changed.

Their thoughts on seeking the truth and spirituality remain at the crest. It is us who have not understood. We are all spiritual seekers but most of us do not recognise when the time is right. When are we spiritually receptive to understand and put into practice the sayings of our Gurus? Swami Sivanananda said that we must control our mind first and then we can respond from the heart. Swami Satyananda said in 1968,

“Yoga is a method of wrestling with your own mind; it is a process by which you free your mind from limitations, and in this final state of liberation, you gain more knowledge, light, peace, tranquility, understanding, wisdom and joy.”

He said that a strong will power in the conscious life, external life, will not help us here, because one has to take to the path of meditation to develop the unconscious will. In order to understand this when distracting thoughts come into our mind during meditation, it is the conscious will which eliminates them. However when one is in deep meditation, one has lost contact with external consciousness. One has entered the land of visions. Now one needs only one object of concentration. One has to develop one’s unconscious will to remove all the disturbances from the spiritual path.

How is the unconscious will developed?

The unconscious will is developed by using a mala during the practice of meditation. The mala is used from one end to the other, and then the direction is reversed back to the starting point. One bead, the sumeru, one never crosses: so systematically the meditation is broken from time to time, and the secret of this unconscious will is that the meditation is broken like this periodically.

This is a novel method, but according to Guru tradition it is said that a beginner’s meditation should be broken so that s/he can develop her/his unconscious will and remove her/him from any plane s/he does not to be in, as in the land of dreams, or so that s/he can correct her/his meditation.

Swami Niranjanananda has described one as a tanpura (musical instrument), with four strings. If the strings are tuned then one can sing with perfect notes. If they are not tuned there is discord and clanging. There are four components in one’s life,