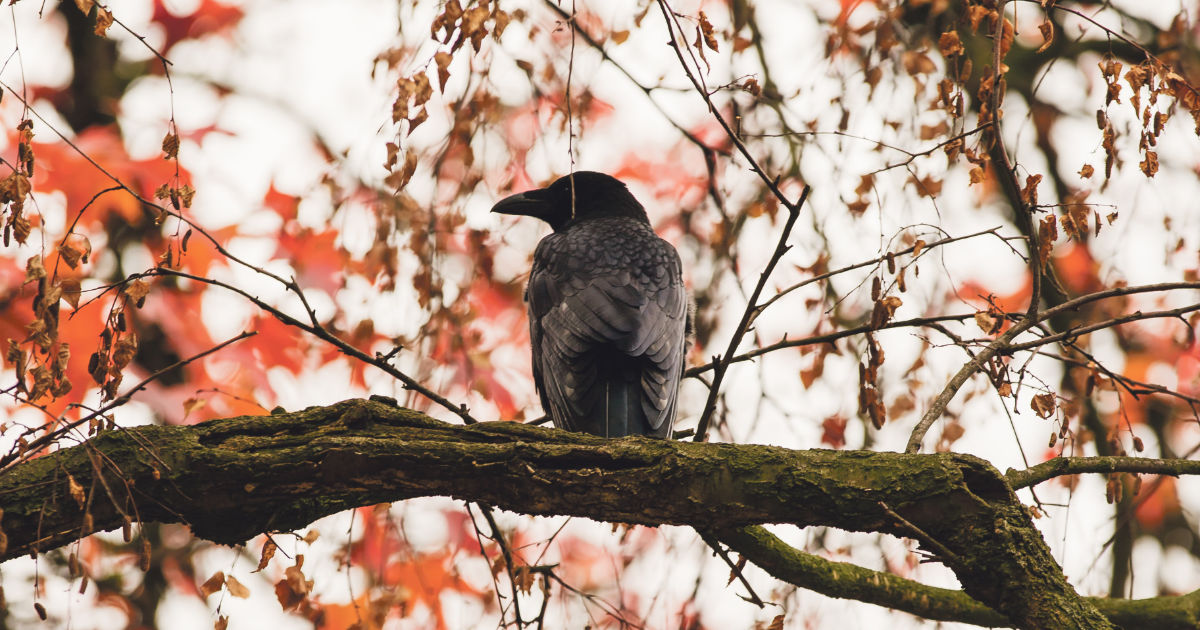 Today in the morning I was playing the chants in the garden. The birds started singing and whistling when Krishna Das was singing Hanuman Chalisa. They enjoy his singing, whether it is in Goa, Delhi or Germany. The crows like a harder voice and they cawwed to their hearts content with Aditya Hyrdayam. We soon had a bird band.

Cosmic sound is heard in the ether element at the highest level of meditation. There are three different ranges resonating, or mantras as divined by the Yogis. The first range is the ultra-low sound, the ultra-low vibration, the ultra-low frequency. It represents a state of balance between the elements at the cosmic level. Sounds heard at this level are not in the form of words but in the form of nada (vibrations). Sounds that have been identified as Aum, Hrim, Lam, Ram or Vam, fall into this category. These single-syllable sounds are called Bija Mantras. When we chant Hrim for Devi, or the mantra Aum, it is a single syllable sound that we are creating. It is just one letter.

This letter in Sanskrit is called akshara. Kshara means that which decays or changes, and akshara means that which does not change alter or decay. Therefore, the single seed (bija) mantra represent the eternal vibrations, which are beyond the human auditory range. If there is a drum beat in the distance, the continuous throbbing of the drums is similar to the vibration of the Bija mantra effect. All mantras and sounds of the Sanskrit alphabets arise through Shiva’s drum. They are forms of Shiva beginning with Aum, which is his power of expression.

More specifically there are certain pranic sounds in the alphabet which serve to connect speech and breath. S sounds and H sounds, are called sibilants and in linguistic terms, relate to prana and its fire. They are called Ushmas in Sanskrit and they produce heat. They reflect the natural sound of the breath and intensify it further, adding the power of the mind to it. We find these pranic sounds in So Ham or Ham So, in the sound of our breath through inhalation and exhalation. Soham is a mantra which is used in the Upanishads and vedic traditions to identify with one’s physical and psychological states of relaxation and awareness and to cultivate concentration and one pointedness. By the practice of Breath Awareness with So Ham, one sensitizes the gross awareness to experience higher awareness.

A simple practice of breath awareness with the mantra So Ham is very beneficial. No effort is required. I remember teaching the practice of So Ham to deaf children. They loved it as I made them chant aloud and say So when inhaling and Ham when exhaling. It was very soothing for them as they were troubled adolescents.

Chanting is very powerful, and it quietens our thoughts. Just do it.