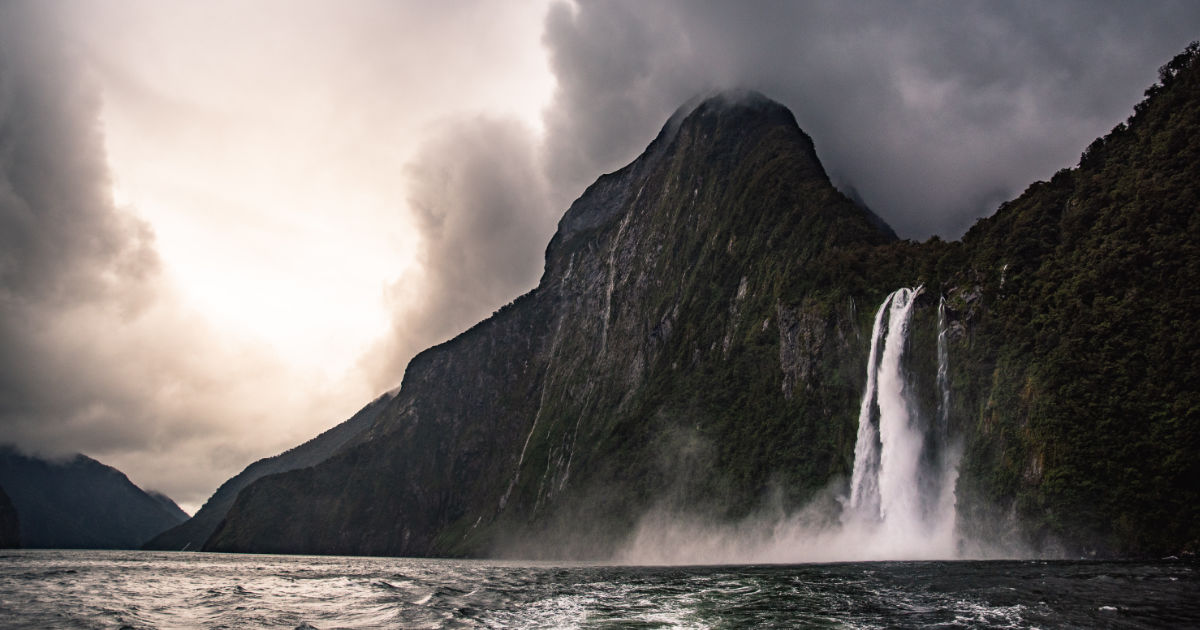 Sound is described as Sabda and Vak. It is the most ancient vibration, it precedes creation and is eternal. It travels through the air or another medium and can be heard when they reach a being’s ears. Sound is not heard by just by our ears, where there is motion or vibration of any kind that is sound according to Tantra.

Sound has four categories, sphota, nada, anahata, ahata. Sphota means bursting, eternal and is eternal, indivisible and creative. Tantra says that sphota is derived from the word sphut, which is to burst into bud. It is described as when the bud unfurls, the word is sounded, and the meaning of the word is revealed. The letters by themselves have no meaning until they are connected with an object or idea. When the word is grasped, sphota takes place. Sphota before it opens it is just a sound. It resides in Sabda Brahman, the Brahman of sounds. When it differentiates, it falls into two parts, Sabda and artha (sound and meaning).

Sound exists as Nada in Sabda Brahman and the force that makes it blossom is Bindu (dot), which is also in the Sabda Brahman. Anahata means unstruck or unbeaten and is related to the heartbeat, the unbroken rhythm and the soundless sound. Ahata is an offering and also the musical sounds in nature. Vak means word and the Latin Vox comes from Sanskrit Vak.

Bija Mantra are seed mantras sounding the Sanskrit letters. They represent the natural names. The breath consists of inspiration and expiration and emits the sound of pran-bija mantra, Hamsa. The exhalation is Ham and the inhalation is Sa. Om is the sound that has come from its pristine, natural state to its present form, structure and sound through many Manasputras (mind–born sons) of Brahma and these rishis or sages were known as prajapatis and a line of Gurus.

Photo by Casey Horner on Unsplash