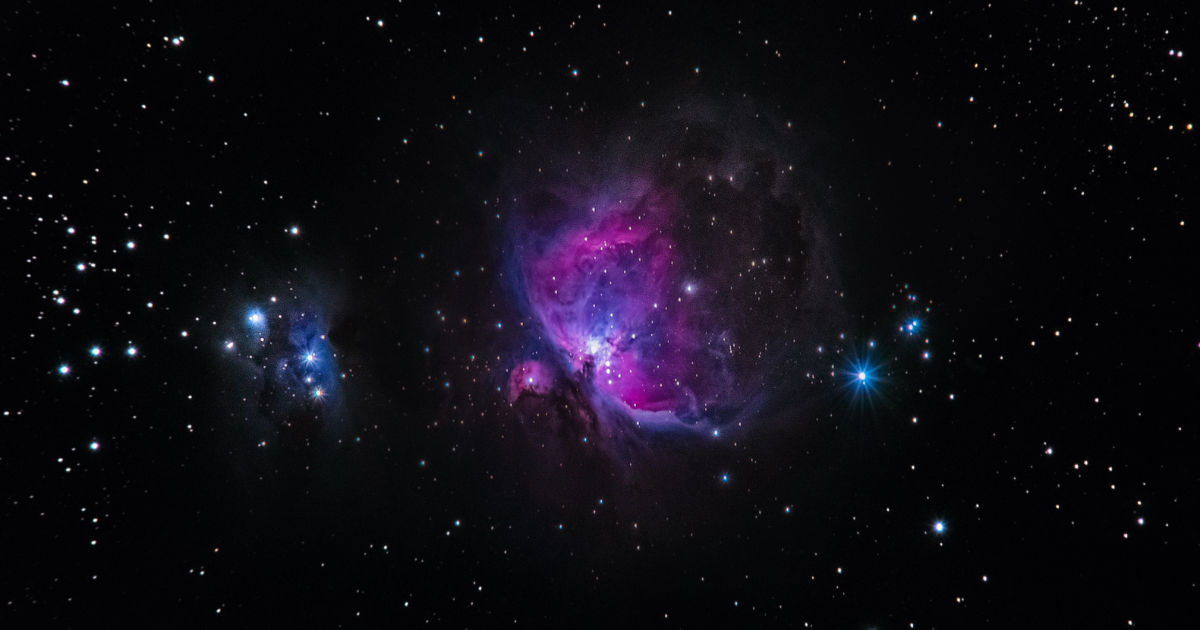 According to the Vedas, when a soul takes birth, it descends through the heavens and the atmosphere before reaching earth. It takes on heavier sheaths of material density. It can only take birth in the physical plane at a time karmically in accord with its nature and destiny. The birth chart represents the seed pattern of its life; how it develops depends upon the environment as well.

“This karmic energy points to the lessons that need to be learned in that lifetime. For example, a person who needs to manage anger issues in his present life, will inherit a body, mind and upbringing that will challenge them to confront his anger and hopefully transcend it. In the case of anger, the element of fire will likely predominate. An astrological chart reveals this. It is a portrait of the soul’s karma and the pattern of illusion in which we may become trapped… This is maya, the illusion that we are merely an acting mind/body experience.”

“When unfavorable times arise which have to be lived through (as they all too frequently do), we do not carp or cringe, but look at these as most excellent periods for meditation and sadhana rather than worldly activities. It is just the reverse for positive periods. Spiritual progress can be made during both periods. Both positive and negative times are in fact, positive when used wisely.”

Astrology is the science of fathoming the influence of the sun, moon, planets and stars upon living creatures. In Sanskrit it is called jyotisha, which means the science of light specifically. Vedanga Jyotisha is the astrological limb of the Vedas, and is said to be the eye of the Vedas.
Hindus follow a special sacred yearly astrological calendar, called panchangam, for the right timing of all actions.

Many yogis and sages have been astrologers or written on astrology. To name a few, Sri Aurobindo, Ganapati Muni, Paramahamsa Yogananda, Swami Dayananda, Bhrigu and Bhishma.

Love, serve and give. Follow what Swami Sivanananda said and practice atma bhava. The Gita describes two kinds of karma, sanchit karma (what I make), and prarabdha karma (what God makes).

Photo by Alexander Andrews on Unsplash