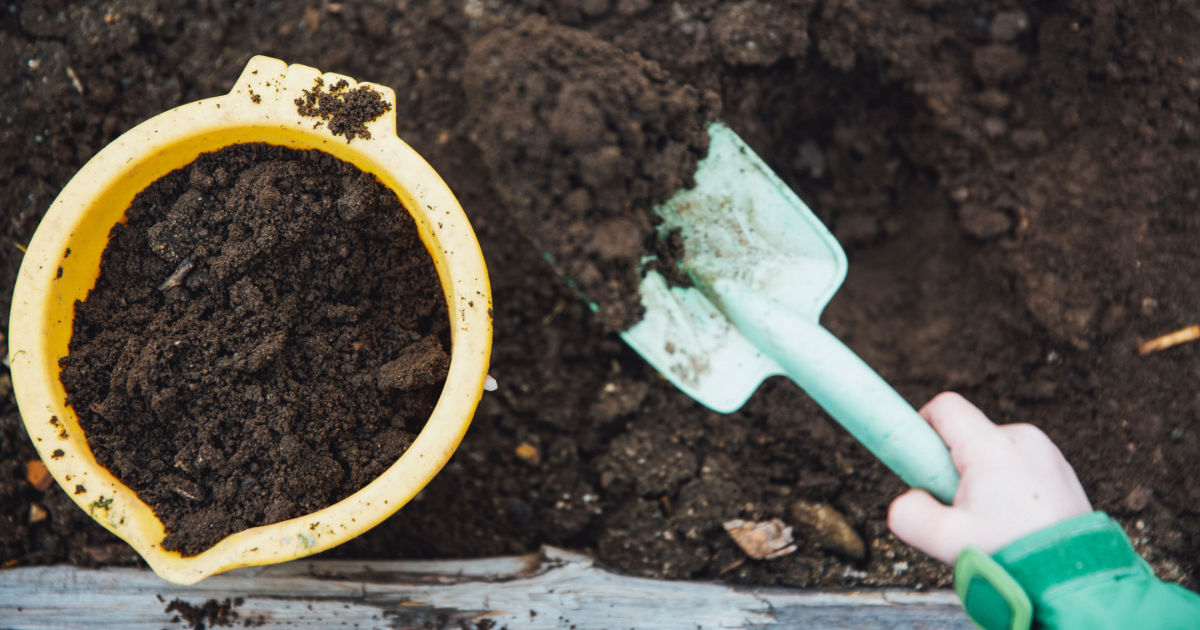 2. Detachment, as described by Sri Krishna in the Bhagawad Gita. He says that the axe of anasakti (freedom from attachment) is used to cut the root of the tree of life. The axe of detachment is used to separate the physical and mental experiences from the spiritual experiences. Anasakti has to remove our attachments and then we are free from attachments to the physical and material life, and we gain viveka and vairagya.

3. Freedom from fear, as described by the Mahatma, “There would be nothing to frighten you if you refused to be afraid”. “Fear of death makes us devoid both of valor and religion. For want of valor is want of religious faith”.

4. “Compassion is a passion with a heart”. Anonymous.

“For there is nothing heavier than compassion. Not even one’s own pain weighs so heavy as the pain one feels with someone, for someone, a pain intensified by the imagination and prolonged by a hundred echoes”. Milan Kundera

Compassion results from atmabhava (love for our fellow beings) and it is a combination of all three qualities given above. When we love unconditionally, serve with no expectation and give without motive, it is possible for us to be on the spiritual path.

(Photo by Markus Spiske on Unsplash)