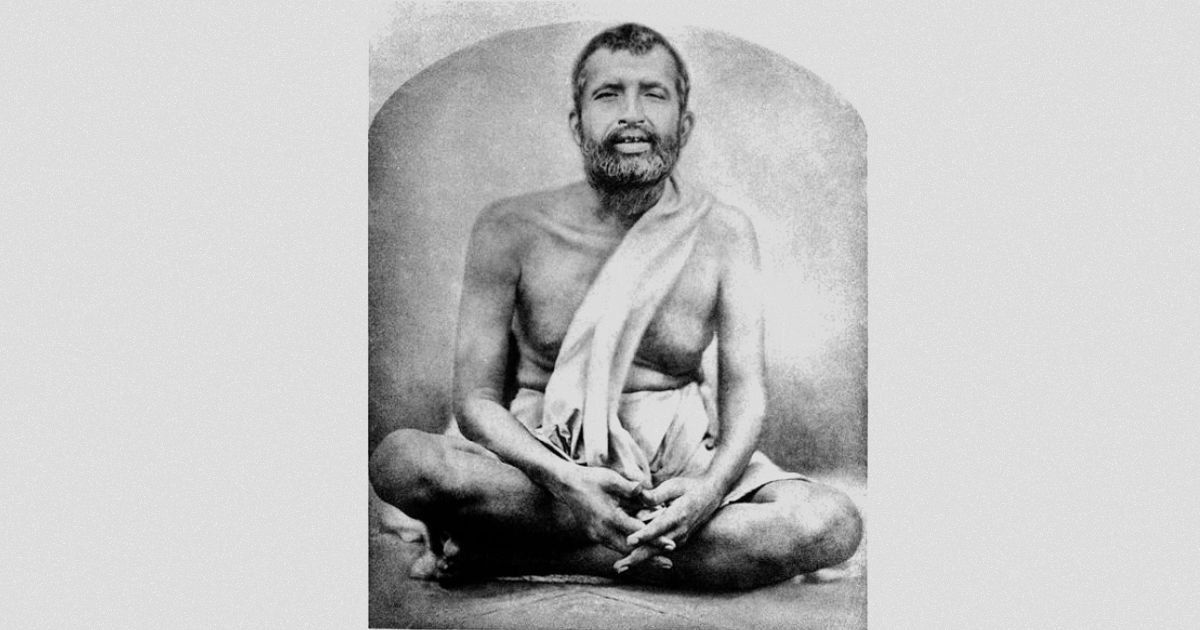 Why did Ramakrishna worship Kali? Ramakrishna had the divine vision of Kali and he was always in communication with her. One does not know whether Kali chose him to express her divinity through him or he chose Kali.

Who is Kali? Is she the Shakti of Shiva?
Is she the universal mother?
Is she simply a representation in woman form, of all the pervading Brahman, who is beyond form?

To understand Kali is to surrender to her unquestioningly and unconditionally. Bhakti is the best means for worshipping divine mother Kali. Ramakrishna further suggested a relationship of a child with its mother as the best way.

K stands for full knowledge.
R means she is auspicious.
I means she bestows her grace.
M she grants freedom.