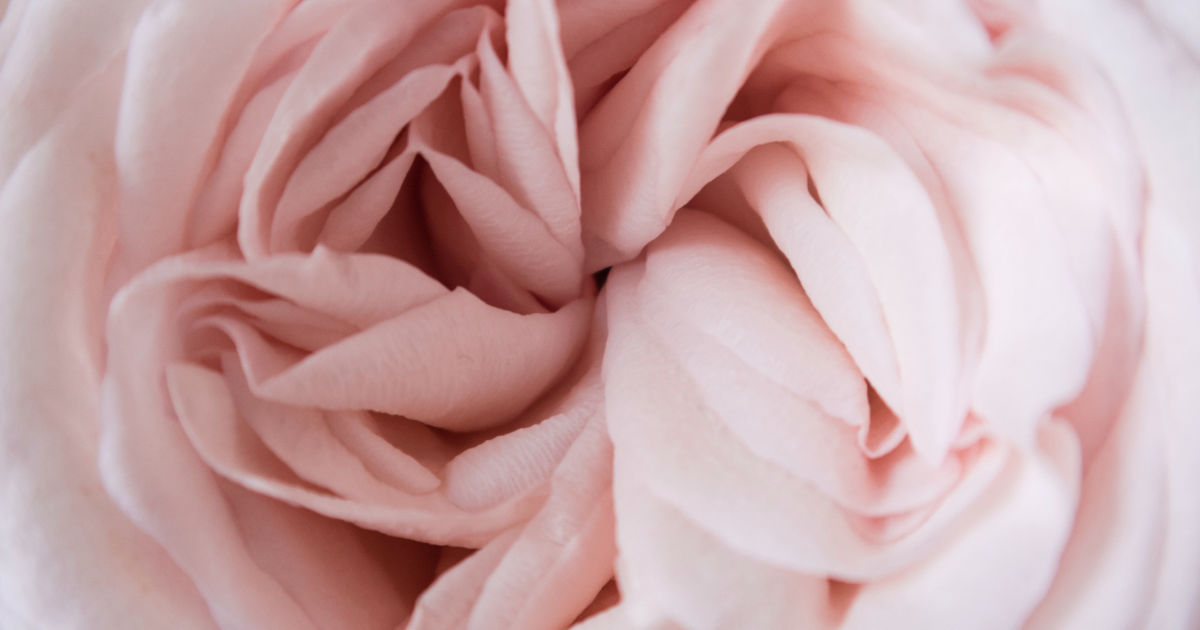 Mother is the first manifestation of power… With the name of mother comes the idea of shakti divine energy and omnipotence, just as the baby believes its mother to be all-powerful, able to do anything. The Divine Mother is the Kundalini sleeping in us; without worshipping her we can never know ourselves.

Who is the father?

It is Shiva, who is formless, unborn, and infinite. It is the merging of Shiva and Shakti which leads to removal of ignorance and source of all misery. The Kundalini rises and pierces the chakras and the union of Shiva and Shakti occurs at Sahasrara. Enlightenment and fulfillment occur.

In life as we grow up and go through different phases of adolescent to adulthood, we need to develop awareness of our internal mother and father. Shakti and Shiva cannot survive without each other. Shakti has to be grounded and Shiva without her is inert.

Brihadaranyak Upanishad (1:4,1:3) where it is said that in the beginning was the Cosmic Being as the Atman in human form, who could never feel satisfied and content for he was all alone. So, he desired a complementary aspect. His being was something like a natural point where the ultimate principles of male and female lay unified as it were in deep embrace. He divided himself into, male and female, which formed the first pair, and all the pairs of creation are said to be the original replicas of this original pair.

Whatever has been created in this phenomenal process has been created from the union of the two-energy and matter, the consumer and consumed. They represent two aspects of the non-dual truth, one internal and the other external. – Swami Niranjanananda.

Shiva is awareness and he operates through the principle of Shakti. Shakti is the awareness which is our individuality. Awareness and energy are Shiva and Shakti.

Our aim is to clear our Ida and Pingala nadi and therefore the Sushumna is allowed to flow. This happens through purifying ourselves by cleansing our thoughts and being a detached witness.

So much is asked of parents and so little is given. – Virginia Satir

She is a well-known family counselor, and I followed her counsel when my sons were eight. They are twins and they fought a great deal. I made them sit on either side of me and tried to talk to them. They fought across me and I had to get up and pour water on them. That is when they separated. We all have to use our common sense when we are parents. Definitely if we do not overreact, we will not get angry as we will think about them and not ourselves.

Photo by Poppie Pack on Unsplash