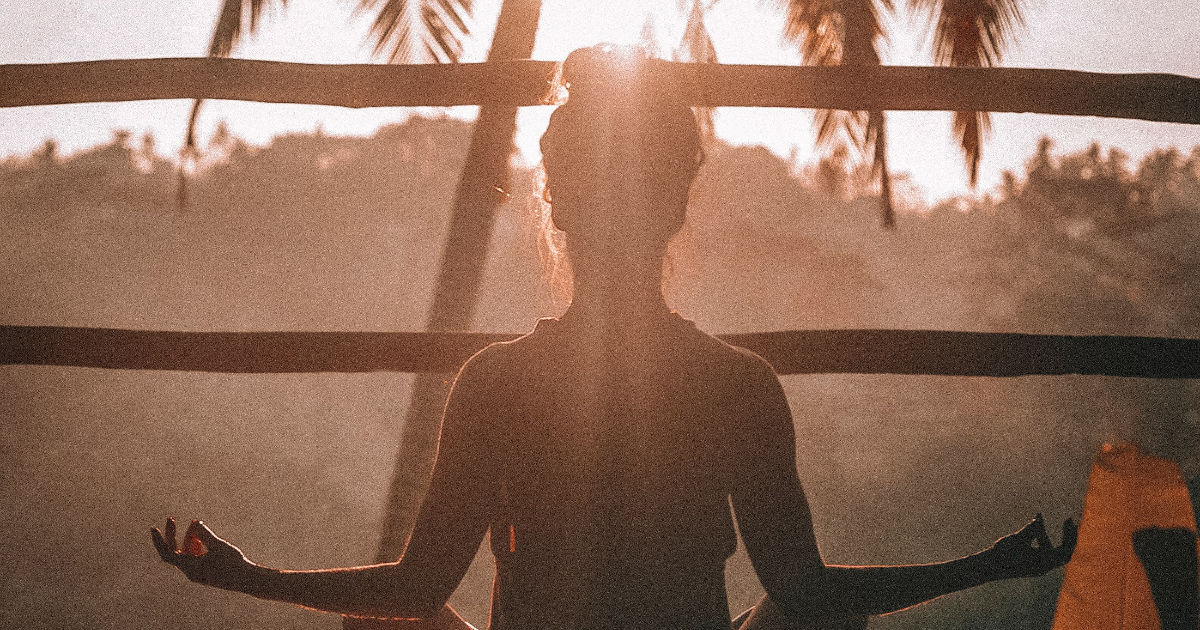 Purusha and Prakriti emerged from the split. The kundalini is the subtlest form of energy and indivisible part of pure consciousness. Energy and consciousness have separated and united to create the cosmos and they are striving to unite in our physical body.

In Tantra it is stated that Shakti is lying latent at the base of the spine in the form of a coiled serpent. Consciousness resided in the Sahasrara chakra at the top of the head. As the kundalini is awakened through various practices of purification, it rises and merges with the supreme consciousness. Shakti is Prakriti and the supreme consciousness is Shiva. In the original state Shiva is forever sustaining the universe, whereas Shakti is forever omnipresent, eternal, and active. Shiva and Shakti momentarily separate to give rise to the individual consciousness, in their cosmic phenomenon, they are forever co-existing side by side.

How do we start on our path of self-purification?

As always, we start with breath awareness. Count our breath backwards from 54, without making errors. Unblock our nostrils through the sadhana of anuloma viloma. Practice samvrit pranayama and ajapa japa. These three practices will clear the ida and pingala nadi and allow the sushumna to flow. Samvrit pranayama will balance our prana. Ajapa japa, according to Swami Satyanananda will enable one to withdraw the senses and awaken self-awareness. It removes the impurities of the mind.

A burning lamp cannot give full illumination if its glass is covered in smoke. Similarly the light or the power of the Atman is within us, but it does not manifest itself in our daily life because of the hindrances of the thought process, the vagaries, dissipations and distractions of the mind. The mantra Soham is used in the sadhana. Japa means chanting and ajapa is chanting from the heart.

Photo by Jared Rice on Unsplash