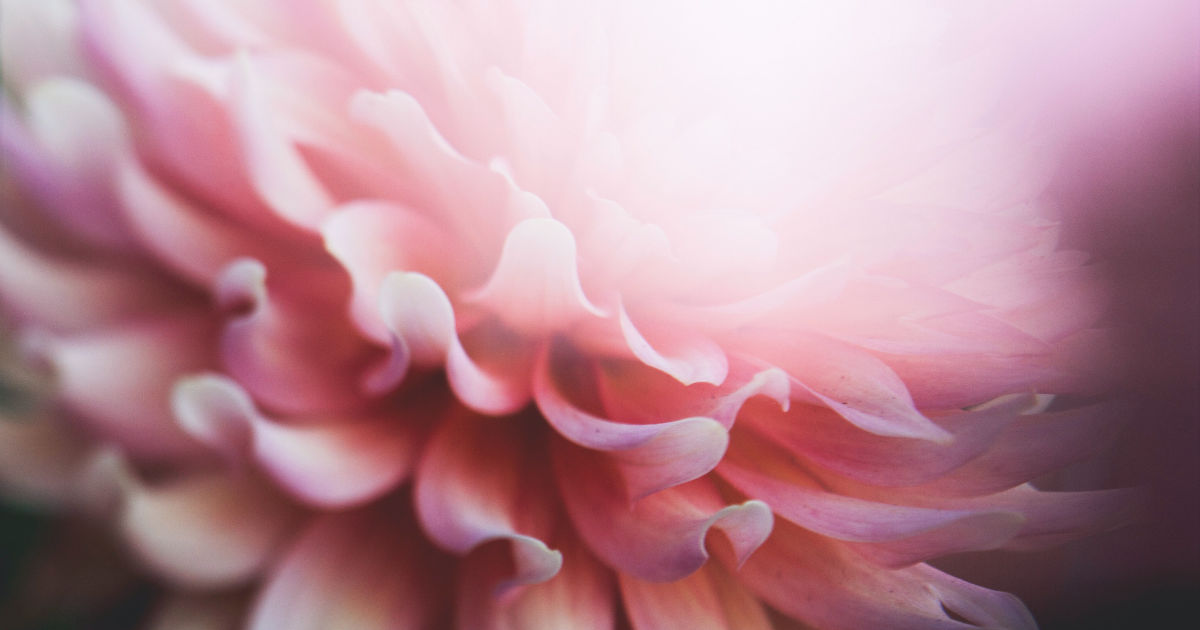 Tantra is a very important part of the Hindu way of worship. In the course of history, it was divided into three main branches, Shakta, Shaiva, Vaishnava. Its sources are the Vedas. Every branch of Tantra has its own agamas. Agamas are believed to be the words which came out of God’s mouth. They were the pearls of wisdom emanating from Devi, Shiva, and Vishnu.

Agamas were used in the Vedas only after the emergence and recognition of Tantra Shashtras. The Vedas became known as Nigama (going beyond desire). Tantra Shastra is the system which deals with the techniques, and application of the individual power and knowledge that is embedded in our consciousness. The presiding deity of Tantra Shastra is Devi, the feminine deity to whom all mantras, mudras and elements of worship are dedicated. There are sixty-four tantras and they are there to suit our nature.

Tantra can be put into two categories, sruti and smriti. Sruti means revelation and smriti is oral presentation. Tantras which have their existence in sruti, follow the vedic tradition ahimsa, non-violence, moral restraint etc. There was a division which ocurred as there were some offerings of blood sacrifices. So the outcome was that Shaivism Tantra and Shakta Tantra came together. The Shaivites led an austere life and the Shaktas used the sacrifices to lead a life of luxury.

Criticism led to Shakta Tantra being divided into Vama marg and dakshina marg. This is described as left handed and right handed tantra. Vaishnava Tantra is based on the Vedas. It includes systematic chanting of Vedic mantras. Since Shiva and Shakti are one, the Shaivites followed the traditions of Shakta Tantra. They are the supreme awareness in every being.

In the Tantra Vama Marg, the spiritual path can be practiced by couples. In the Dakshina marg we look upon the Ida and Pingala in us as feminine and masculine. Ida is Shakti in mooladhara and Shiva resides in the Sahasrara. Shakti is activated through meditation and she rises through the Sushumna, up to Ajna where the union occurs. Then Shakti moves to Sahasrara, where Shiva and Shakti unite. The cosmic dance of Shiva occurs, as he awakened from Yoga Nidra. Then they descend to Mooladhara.

There are numerous misunderstanding about Tantra. The first principle is that Tantra is for the ordinary person. Sincerity is the key and the meaning of Tantra is expansion and liberation of our mind. We gain spiritual release from the practices and it is our choice how we employ this powerful surge of prana.