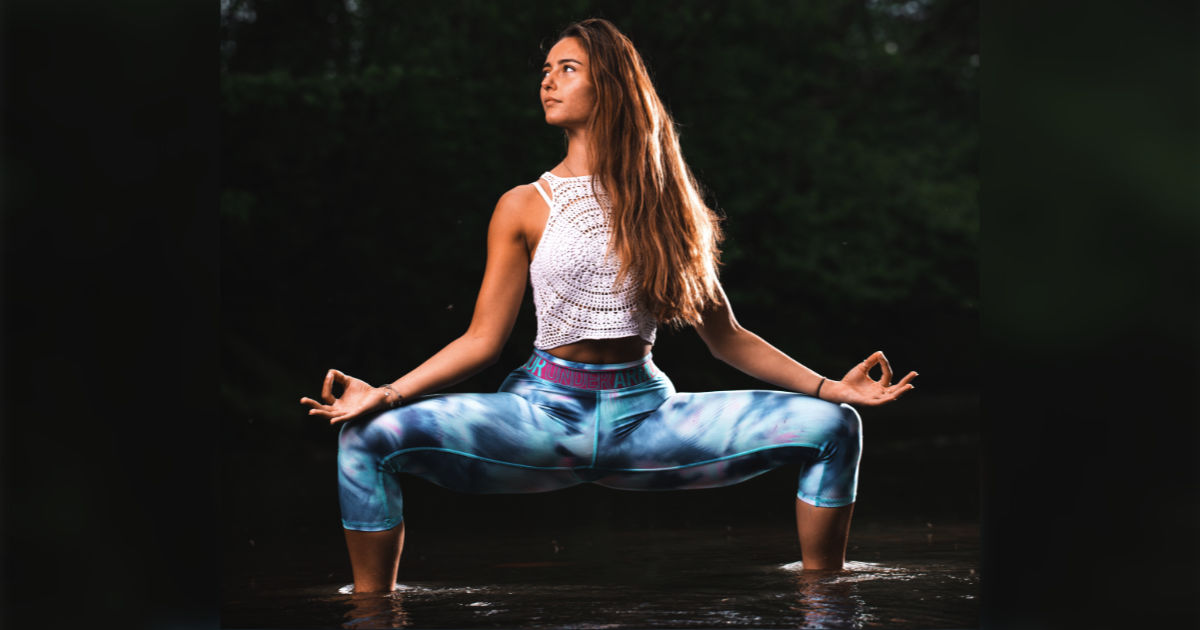 We use the word Shakti, very freely in our daily life. Shakti is the presiding deity of Tantra Shastra. She is the feminine principal to whom all mantras, mudras and other elements of worship are devotionally dedicated.

There are sixty-four tantras and they have been created to suit different natures. The purpose of all tantric systems is to evolve and express the mother aspect (matri) which is the nucleus and center of total consciousness in living beings. The central sphere of individual awareness which is Shakti or energy. This is not to be confused with the maternal instinct; Matri symbolizes the greatest power in man.

Shakti is the great process lying in the deepest sphere of individual consciousness. Shakti is dormant within us and once awakened it is capable of creation, progression, and destruction. Shakti is the left half of Shiva. He is consciousness and she is Energy. Shiva is incomplete without her.

Shakti directs the three gunas, so that individual awareness can function. When praying to Shakti, the devotee is actually going through pratyahara and then the individual consciousness leads to awareness of Shakti. Shakti’s seat is mooladhara and Shiva is residing in Sahasrara. When the kundalini is awakened, then Shakti moves to Sahasrara, where they unite and the dance of Shiva occurs as he is awakened from his deep yoga nidra. And then they descend to Mooladhara.

There are five major sects in Hinduism, Shaktism, Shaivism, Vaishnavism, Ganapatism, and Saurism. Adi Parashakti, Shiva, Vishnu, Ganesha, and Surya are the deities of the sects. It is very interesting to observe that in every temple, there is always an altar for Shakti. All our saints were devotees of Shakti.

Photo by Raphael Nast on Unsplash