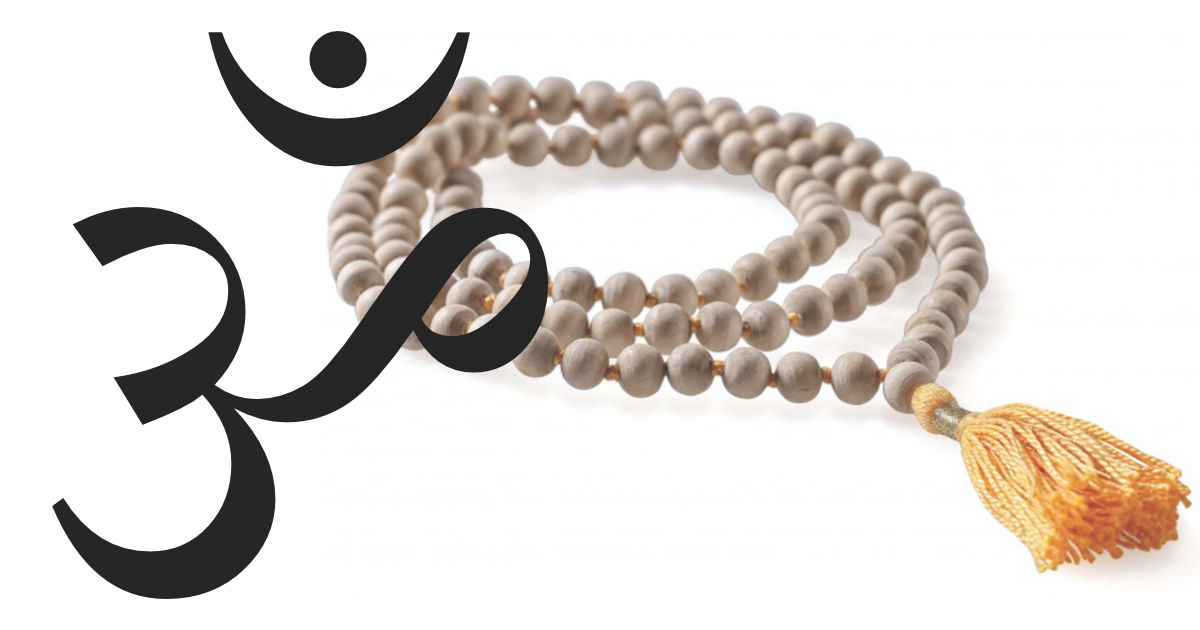 “Make Aum your name. Aum is Atman, the soul, Aum is the Brahman (ultimate reality). Aum is absolute existence, knowledge, and bliss. Aum is your centre, your silence, your refuge and shelter Aum is your heart (hridaya). Do Aum japa, feel Aum, live in Aum. Aum is everywhere, in everything, hum Aum, live in truth, feel Aum everywhere in the ether, flowers, trees, stones, inanimate and animate objects. Rejoice in the light of truth, knowledge and bliss. There is a vast ocean of bliss and knowledge at the back of the mind. Drive the mind into that source.” Swami Sivananda Saraswati.

Aum reminds us of our identity with the supreme soul. Aum blows out our false ego.

“Live in the meaning of Aum with each breath,
Thus, your inner awareness throws light on the inner consciousness.
When this is done,
What problem remains?” Swami Satyananda Saraswati.

“The word Aum is the universe. Everything that exists in the past, present and future is Aum and that which exists beyond the threefold division of time is Aum. Everything that is, is Brahman, and the Self (Atman) is the Brahman.” Mandukya Upanishad v1&2.

Mandukya Upanishad further explains the meaning of AUM. A relates to the waking state, consciousness and awareness. U relates to the subconscious, dream state. M is related to the deep part of sleep which goes beyond dreams. The fourth aspect of Aum itself is the soul (atman). AUM chanting activates the sahasrara and ajna chakra.

A mala of 108 beads is the best. Hold the mala in the right hand, three fingers are used for holding and rotating the mala. The second and fifth finger are not used. Join the tips of the thumb and ring finger. In the small groove formed between the thumb and the finger, rest the mala. Now with the third finger you should start rotating each bead one after the other. Start chanting with the bead, next to Sumeru, the extra bead. Never cross Sumeru.

When one round is ended, you start again by reversing the mala. Sumeru revives your wandering mind. The mala used for chanting is not to be worn around the neck or shared. It should be kept in a little bag in a clean place. Supposing you do not have your mala, you can count on your fingers. Inhale with A, pause with U, long exhalation with M and pause before going to the next bead.