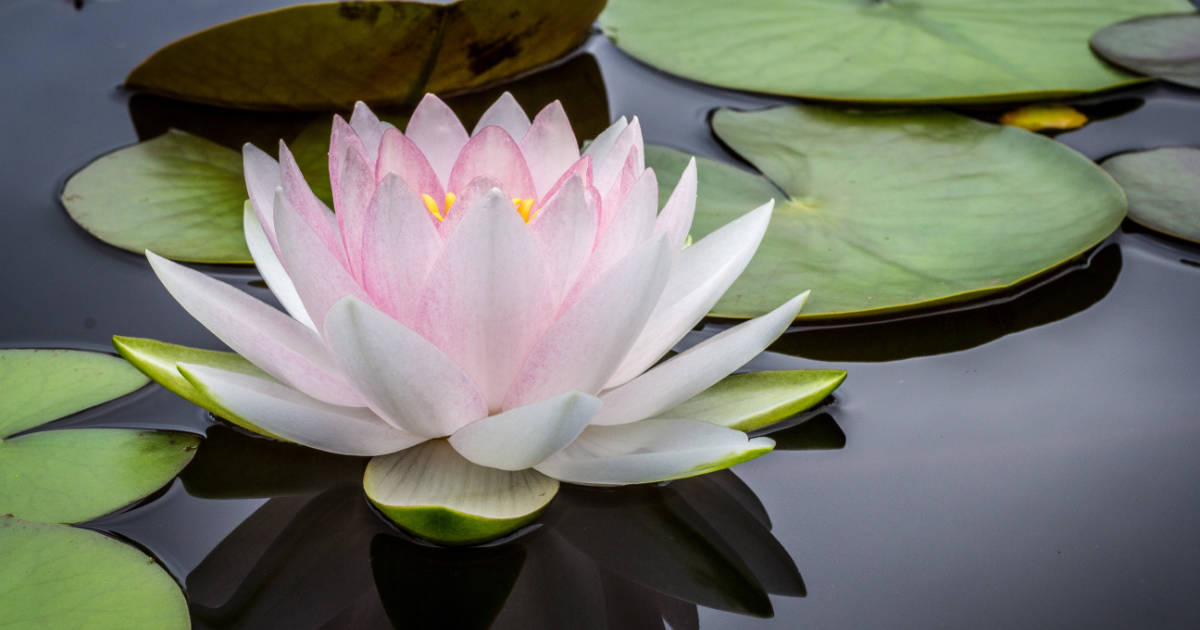 In ancient times words and music were used to attain an altered state of mind. Music was an aid to develop the mind, spirit, emotions and sensitivity. In this modern age, different forms of music have developed. Until recent times music was used to tranquilize the agitations of the mind. – Swami Niranjananda Saraswati.

Hinduism and Christianity agree that in the beginning was the Word. There are many sounds: the sounds of the Cosmos, Primal Vibration, the Logos, the Music of the Spheres, the Word, the Tone and many more. All of these are included in the Sanskrit term Aum.

In the Hindu Scriptures, Vishnu is called the voice or the great singer. It was Vishnu whose incarnation was Krishna and he enchanted the Gopis’ with his flute playing. In this story, the Gopis represent our five senses and their attachment to worldly possessions and desires. Krishna’s flute symbolizes Aum.

The Sanskrit word nada means sound or the flow and yoga means union. There are two kinds of sound Ahata and Anahata. Ahata are the sounds we hear through our ears and it is the sound of two objects striking each other. The sound of the wind in the grass is also an ahata sound. Anahata is when there is no identifiable source and this sound is heard from within. These are subtle nada yoga sounds.

There are four levels of sound in nada yoga

The practice of mantra chanting, satsang, kirtan and bhajan singing are methods to go on the path of nada yoga. – Swami Krishnadhyanam.

The key is awareness and listening, without allowing our thoughts to make our mind a playground.

Silence is within. Practicing Brahmari pranayama enables one to quieten oneself. Antar Mouna (inner silence) begins by listening to the external sounds without identifying who or what is making the sounds. Then transferring awareness to the internal sound of one’s breath. It is going back and forth from external awareness to internal awareness.