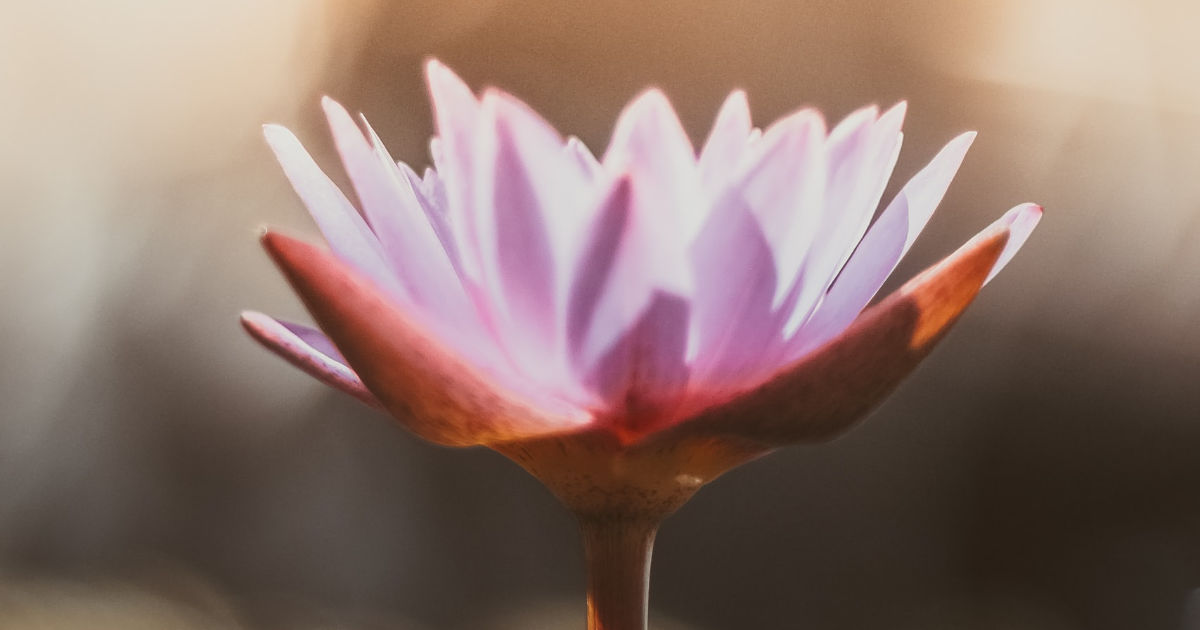 Durvasas, a bad cranky sage cursed the gods, and they became very weak. They were terrified that they would be expelled from the heavens and would cease to enjoy the good life. They were unnerved and they invited the asuras who were titans and lived in the nether world to assist them in recovering the amrita, the elixir of immortality. Mount Mandara, a spur of Mount Meru, the world axis was used as a churning stick. The churning stick rested on Vishnu, in his incarnation as the tortoise, Kurma. END_OF_DOCUMENT_TOKEN_TO_BE_REPLACED