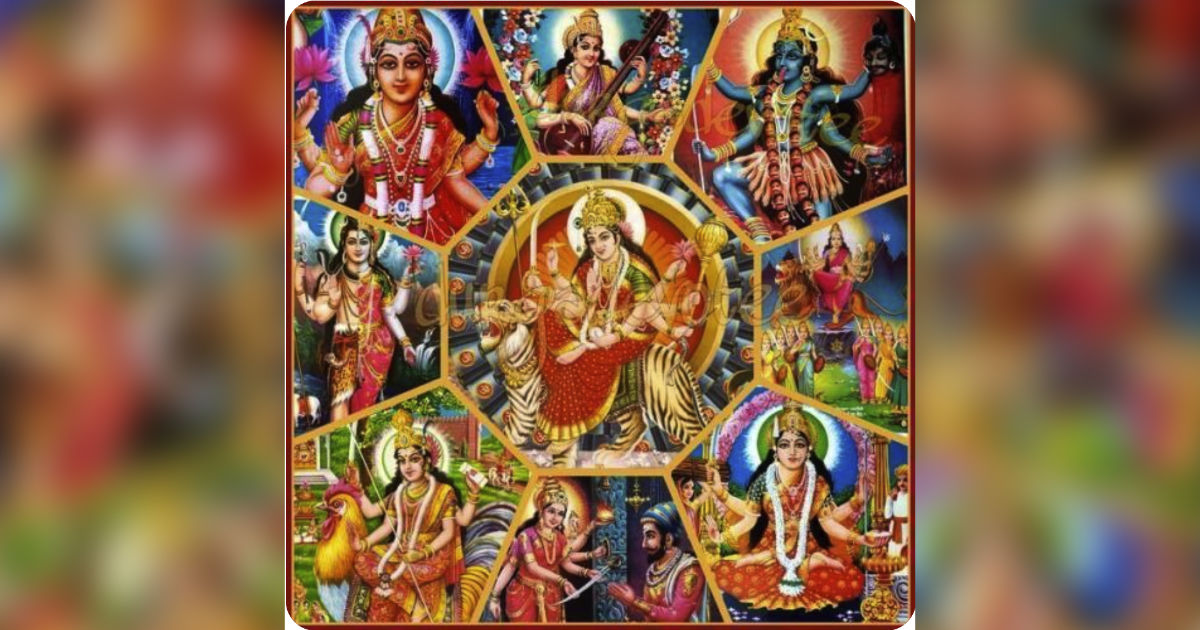 Das Mahavidyas are the divine forms of the Goddess. They are very powerful forms of the Goddess and can be worshipped in their individual manifestations. Their origin is when Sati manifested herself into the ten forms of Adi Shakti because Shiva would not allow her to attend her father’s Yagna uninvited. Both Sati and Shiva had not received an invite. When Shiva found that he was surrounded by these Goddesses in every direction, he agreed to attend the function. END_OF_DOCUMENT_TOKEN_TO_BE_REPLACED

Sati (first avatar of Parvati) and Shiva were married much against her father’s will. She was her father’s favorite child. Her father Daksha organized a Yagna, a great sacrifice. All the Gods were invited, other than Sati and her husband Shiva. Sati was heart-broken and Shiva being Shiva did not care. She begged him to take her to the Yagna uninvited. He refused and then she transformed herself into 10 manifestations of herself and each form was more terrifying than the other. They surrounded Shiva and he had to agree to her demand. END_OF_DOCUMENT_TOKEN_TO_BE_REPLACED