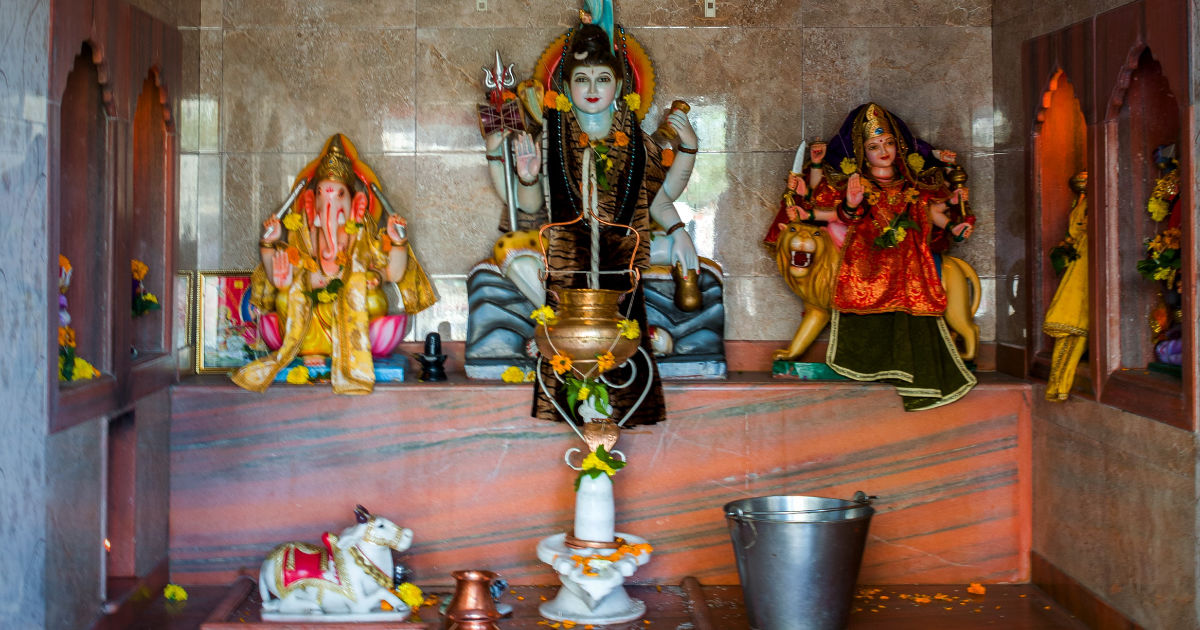 Shiva is considered the Absolute Lord and his power is represented by Shakti, Durga, Kali and Mother. Durga is identified as the energy aspect of Shiva. Without Durga, Shiva has no expression and without Shiva, Durga has no existence. Shiva is the soul of Durga. Durga and Shiva are identical. END_OF_DOCUMENT_TOKEN_TO_BE_REPLACED