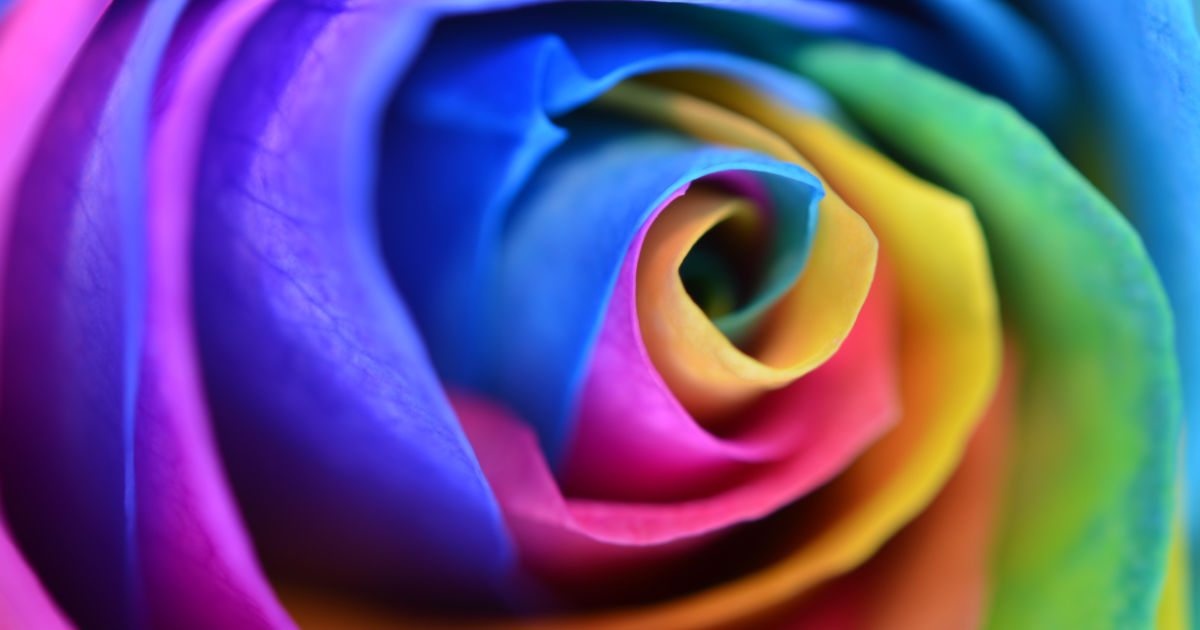 Modifications in our consciousness.

“Each day watch the colors of your mind.
Until the light shines clearly
And you see straight through
The craving of your senses.
Thus, you will win freedom from experiences
Which carves you to its form
Release from desire which eats you from within.” Swami Satyananda Saraswati.

In Hinduism, colors play a very significant role. Some of the main colors are red, yellow (turmeric), green from leaves and white from wheat flour.

The meaning of the colors

Red is the color used most frequently for auspicious occasions like marriages, birth of a child, festivals, etc. A red mark is put on the forehead during ceremonies and important situations. As a sign of marriage, women put red powder (sindhoor made from turmeric and lime juice) in their hair parting. Red powder is applied to statues of deities, during prayers. It is also the color of Shakti’s strength. A red dress is put on Gods who are charitable, merciful and protective against evil. A married Indian woman is wrapped in red, when she is cremated.

Yellow is the color of knowledge and learning and it symbolizes happiness, peace and meditation.

White is a mixture of seven colors, and therefore depicts the qualities of each color. It typifies purity and cleanliness. It is also the color of mourning for Hindus. The deities always have a little bit of white on their clothes.

Blue is a color which is everywhere in nature. It is a color which demonstrates stability and strong character. Rama and Krishna are colored blue because they protected mankind against evil.

Violet is associated with oneness with God, peace and wisdom. The lotus flower is of many colors but violet is considered the most sacred.

Last but not least, black is a color which is used to ward of the evil eye. According to Astrology if you wish to harmonize the planetary influences, then black is the color to be worn on Saturday. Black color is offered to the fiercest form of mother. In this color she absorbs everything that she has created.

The colors of the gunas

Prakriti, the Goddess is described as having three gunas. Purity, passion and inertia. Knowledge arises from Sattwa; greed from Rajas; delusion, heedlessness and ignorance arise from Tamas. The Gunas are represented by three colors, Sattwa is harmony and purity, and is therefore white. Rajas is energy and passion and is rendered as red. Tamas is inertia and ignorance and is depicted as Black.

A special visualization for you, before you get out of bed.

Close your eyes. Breathe in and out of your nostrils eleven time. Now visualize your breath, while inhaling going in through both nostrils and meeting at the eyebrow center. While exhaling visualize the breath descending form the eyebrow center out of both the nostrils. This is triangular breathing. Do this fifty-four times. See a color in the Chidakasha, the space behind the eyebrow center. Ten minutes stay with the color, if the color changes, no worry. End the practice with becoming aware of the normal breathing process.

All the colors are very powerful in their energy. Do not push to see a particular color. 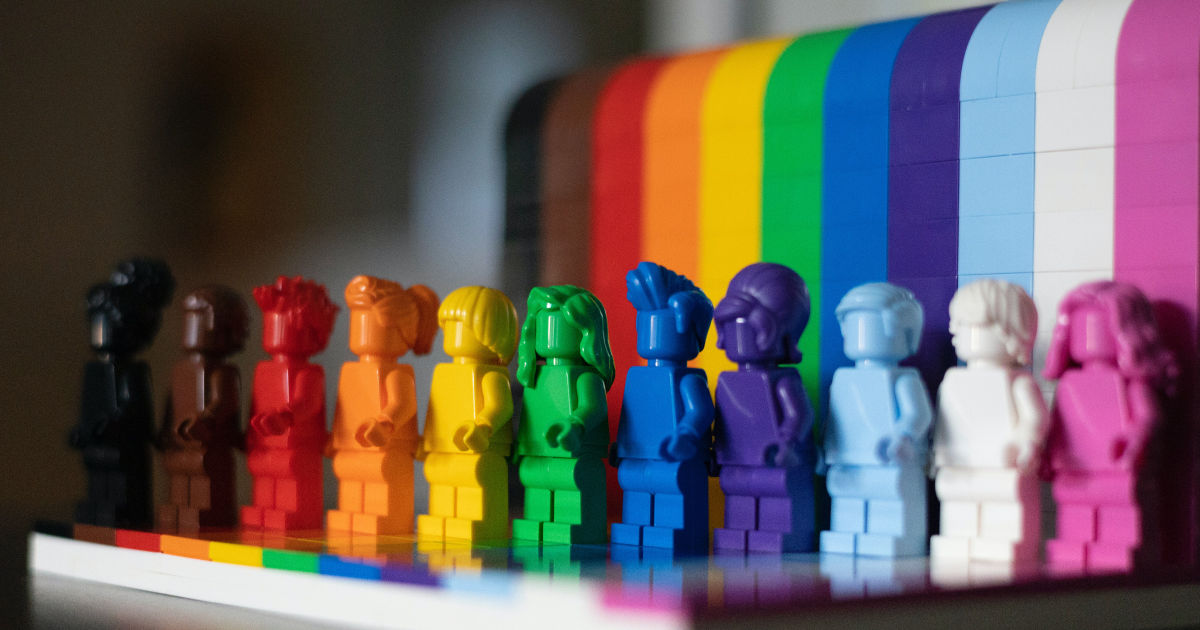 Who does not love the colours of the seasons? There is no misunderstanding and there are no clashes. In the Hindu tradition, we have different colours for different days of the week. There are numerous arguments on the subject. END_OF_DOCUMENT_TOKEN_TO_BE_REPLACED