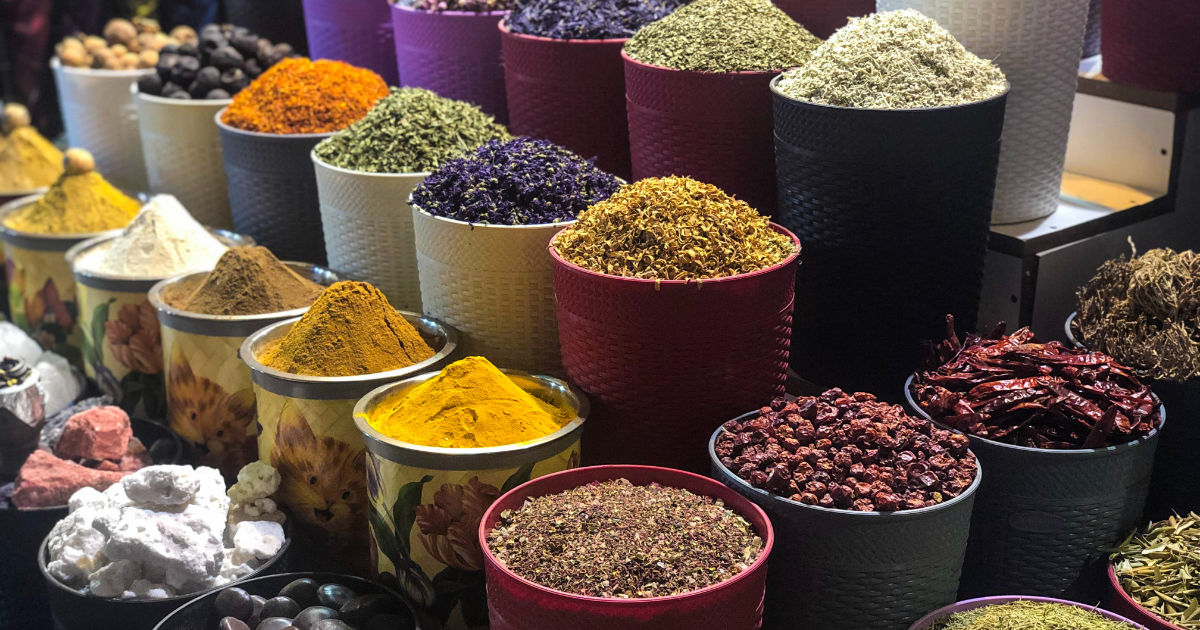 Ganesha’s favourite food is modak which are dumplings made from rice flour, stuffed with coconut and jaggery. The reason why it is considered so special is because it was first offered to Shiva and Parvati by the junior gods. It was said that if this special offering was consumed by anyone, he would have the power of understanding the scriptures and be master of all knowledge. Parvati being a mother wanted both her sons to have it. However they refused to share it. They were given a task and whoever completed the task, first that person would get the modak. END_OF_DOCUMENT_TOKEN_TO_BE_REPLACED